Below is a list of EPL best defenders of all time. 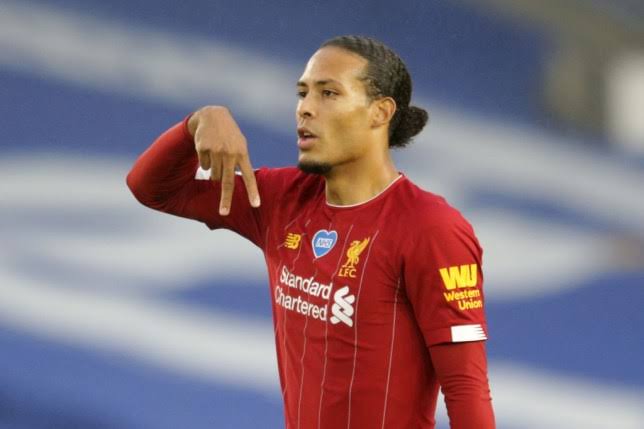 Van Dijk's premier league journey began when Southampton signed him from Celtic in 2015, he was instantly a key player at the defense of the Saints.The Netherland Captain is also considered to be one of the best defenders in the world, he is known for his strength, leadership and aerial ability.In January 2018, Liverpool signed him for £75 million, a world record transfer fee for a defender at the time.

In his first full season at the club Van Dijk was named PFA player of the year and was awarded the Premier league player of the season award at the end of the 2018/19 season, as well as lifting the UEFA champions league title. 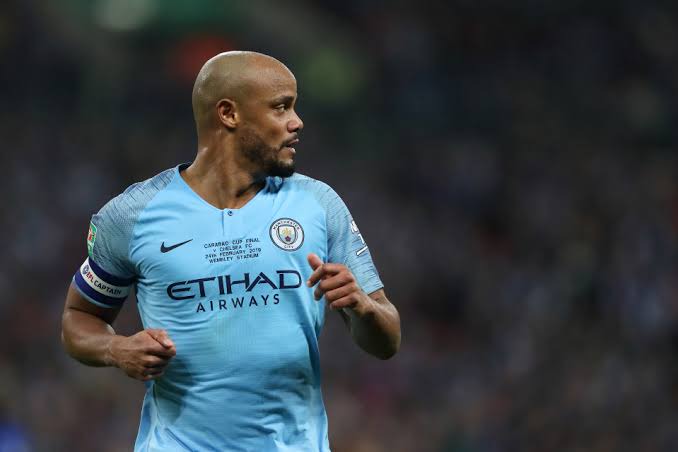 Captain. Leader. Legend. Vincent Kompany was an absolute colossus at the back for Manchester City. He played a total of 265 games with the premier league champions winning two FA Cups, Four Premier League titles, Two FA Community Shield and four League Cup in the process.

He established himself as an infused part of the revolutionised city era, flourishing into one of the best centre backs in the premier league.

The Belgian is recognised to be a very accurate tackler with strong positional sense and a physically strong defender with excellent aerial ability and mobility. 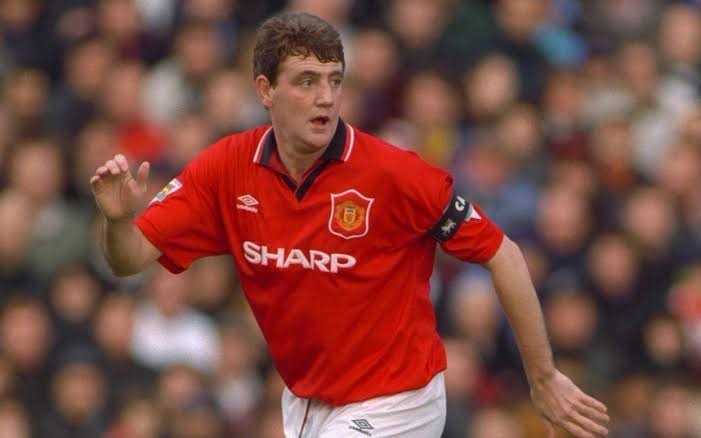 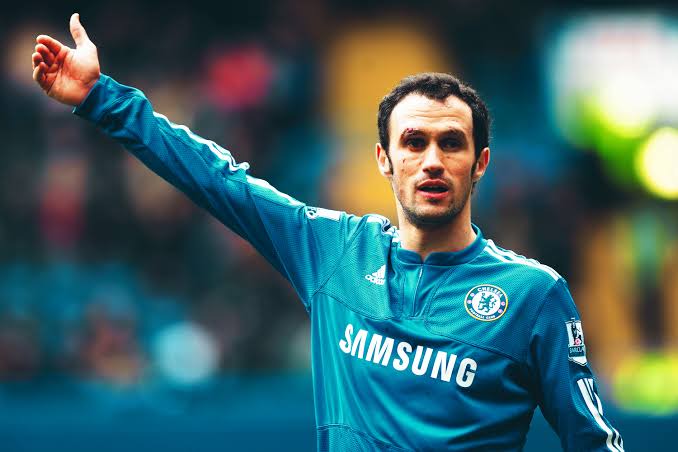 The Portuguese brought an air of class and skill to Chelsea in 2004/05, helping to turn the Blues into bonafide title winners. His composure, skill and winning mentality were superb and he taught John Terry everything he knows.

Carvalho has always been a centre back who stood out in particular for his intelligence, and ability to read the game and time his challenges. He is quick, good in the air and possesses superb technique and good passing ability.

He helped the Blues win the Premier League thrice along side with Two League Cups and Two FA Community Shields during his 6 years spell at the English club. Gary Pallister was a noble centre back who could do everything with his good physique, power, height and speed.The Englishman possessed an incredible skill level and was absolutely indispensable for Manchester United as they established thier dominance over the early years of the premier league. Vidic is a Serbian retired professional footballer. He most notably played for Manchester United from 2006 to 2014, and was part of the Serbia national team from 2002 to 2011.After his transfer in January 2006 to Manchester United, Vidić then stabilized a prominent defensive partnership with Rio Ferdinand the following season, earning a reputation as one of the world's best centre-backs during his prime, due to his defensive consistency and awareness, as well as his strength, leadership, and ability in the air.

A brave, rugged, and committed defender, his main traits were his leadership, aerial prowess, and his ability to read the game and time his tackles.Adams spent his entire playing career of 22 years as a centre back at Arsenal.

He is considered one of the greatest Arsenal players of all time by the club's own fans and was included in the Football League 100 Legends. 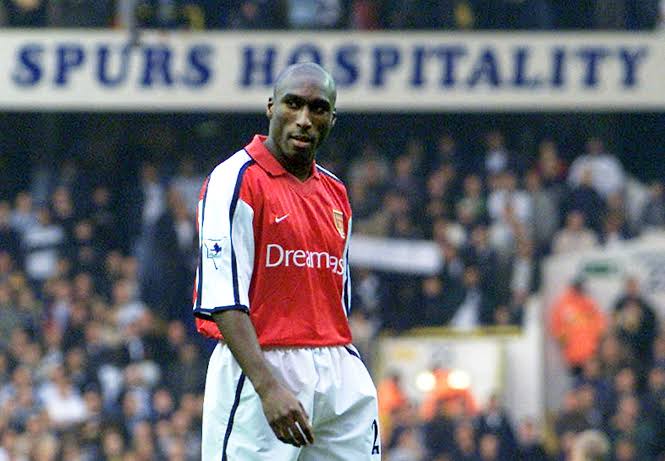 During his 17-year career, Sol Campbell won trophies for Spurs and Portsmouth. In between that he was Arsenal’s best defender as they won the Premier League unbeaten.

Campbell who was one of the best English centre backs of his generation, he was a strong, athletic and imposing defender, with a good positional sense, and was also a strong tackler. Due to his height and physical power, he excelled in the air, both offensively and defensively.

He won the 1998/99 League Cup, Two Premier League, Three FA Cup, and 2004 FA Community Shield during his tenure in the premier league. 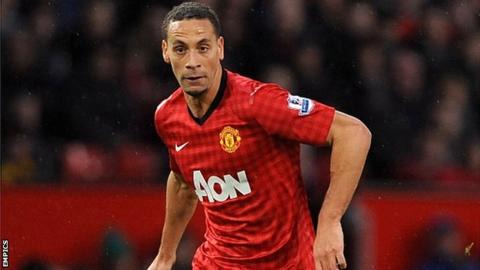 He is one of the most decorated English footballers of all time and regarded by many as one of England's greatest ever players.

Ferdinand was considered an atypical defensive product of English football due to his more elegant, graceful, and "continental" rather than physical style of defensive play in particular, he was singled out for his unique technical ability, skill, balance, and confidence on the ball, despite his height. Terry was a strong, tenacious, and physical defender, who was known for his tough and uncompromising style of play and is Chelsea's most successful captain.