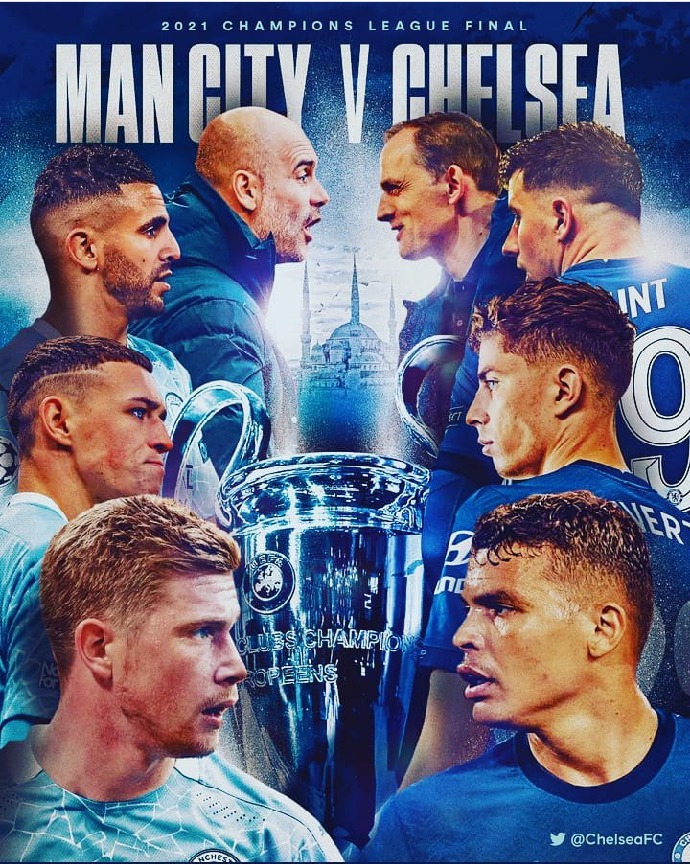 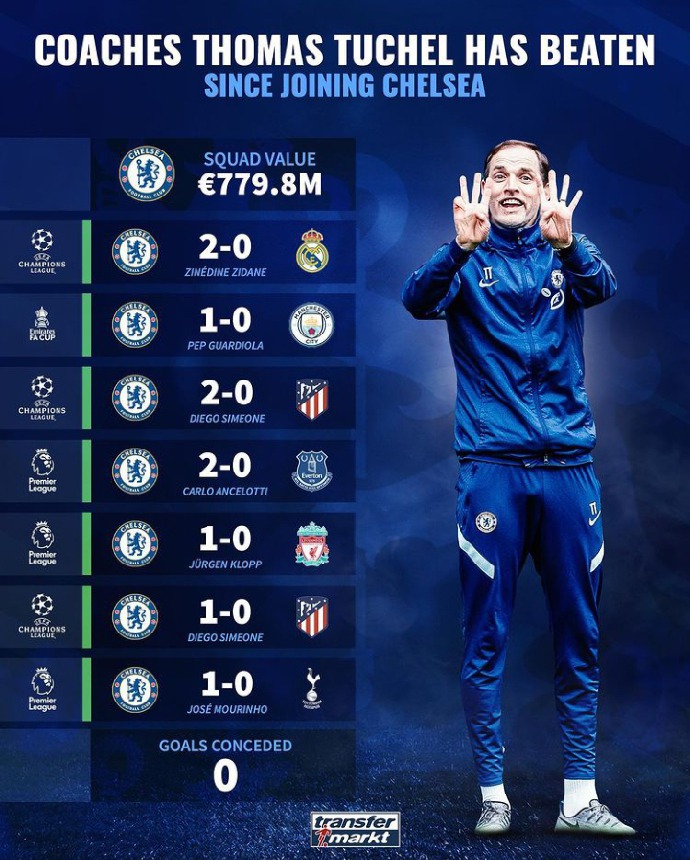 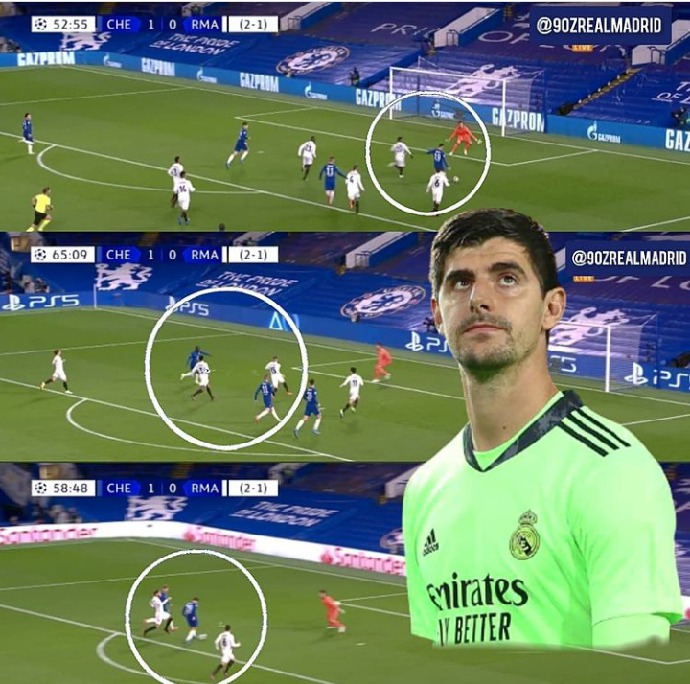 3. Chelsea's counter-attacking tactics under Thomas Tuchel could help them defeat Manchester City in the final. Chelsea used this strategy against Real Madrid and Athletico Madrid. Thomas Tuchel has kept a lot of clean sheets this season thanks to his tactics. His team defends deep and attacks on the counter.