Manchester United has suffered a plunge in form after their last five games assessment. The criticism on Ole Gunnar Solskjaer keeps coming out from every angle. The reality of him not being able to garnish this team in the right direction has called for his replacement. 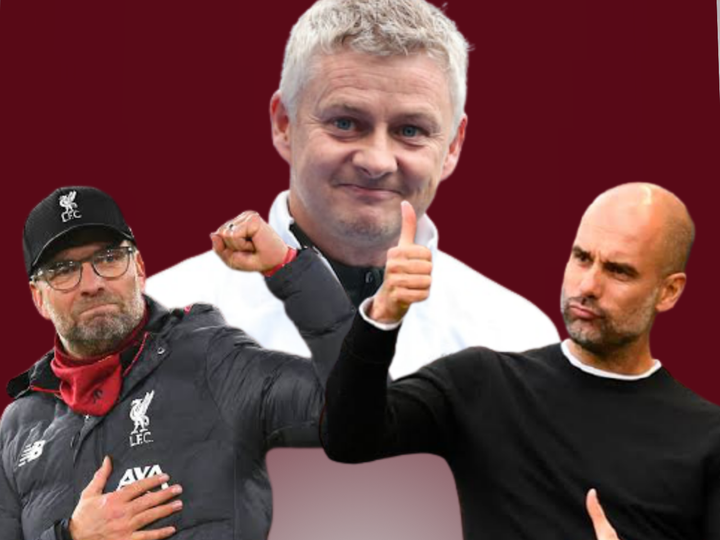 Although United has a good big games record, they have been able to defeat the likes of Liverpool and Manchester City under Ole. Regardless of that factor, United might not be able to reach the quality of these two teams. These two clubs have a particular pattern of play with some key players in important positions.

Looking at the defensive midfield position- Klopp uses Fabinho only in that spot, Pep uses Rodrigo in that area as well. On the other hand, Ole uses two defensive midfielders, Scott and Fred, and yet, United still concedes at the end of the day. Instead of breaking this partnership bond and stick to one of these players, Ole just wants to prove a point that his tactics are working by being rigid in his defensive policy.

In this kind of situation, it's hard to see a team play good football. You see the bad players getting all the minutes on the pitch, while the ones putting up many efforts in training are consistently sitting on the bench. The last time Van De Beek started for United against West Ham, he was the best man on the pitch that day. Ever since then, VDB has not featured in any match again.

Pep and Klopp give every player the chance to get a taste of football. The squad rotation comes at the right time and when some players needed to get a rest. Ronaldo does not need to rest again Everton because there is much time to rest in the International break. He's not a puppet in football, he knows how to watch over his fitness. There is a time for everything under the sun, Ole's assignment to rebuild United is done and dusted. It's time for a new experienced coach to take over from him.