The top 5 football league in Europe are the English premier league, Spanish La Liga, Italian Serie A, German Bundesliga and the Portuguese league according to the new league ranking. 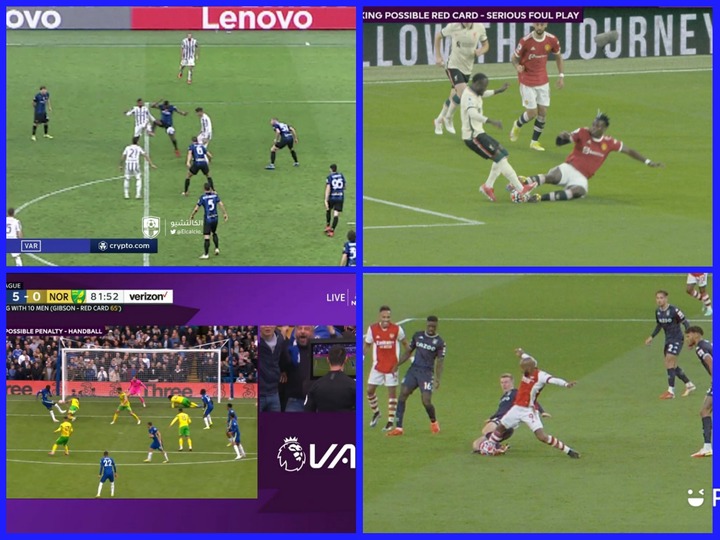 The Video Assistant Referee have been generally criticised in all the top leagues for his consistent wrong decisions. From the English premier league down to the Italian Serie A, a lot of controversial decisions were made and let's take a look at 4 wrong decision taken by the Video Assistant Referee and Referee in this week games across the top 5 leagues.

Arsenal defeated Aston Villa by 3-1 in the week 9 English premier league match in friday. Goals from Aubameyang, Partey and Smith Rowe have Arsenal the full points.

The Video Assistant Referee took a wrong decision in the first minutes of the game after refusing to review Watkins Foul on Gabriel. The incident was supposed to be a Red Card for a serious foul on Gabriel but the VAR refused to review the penalty. 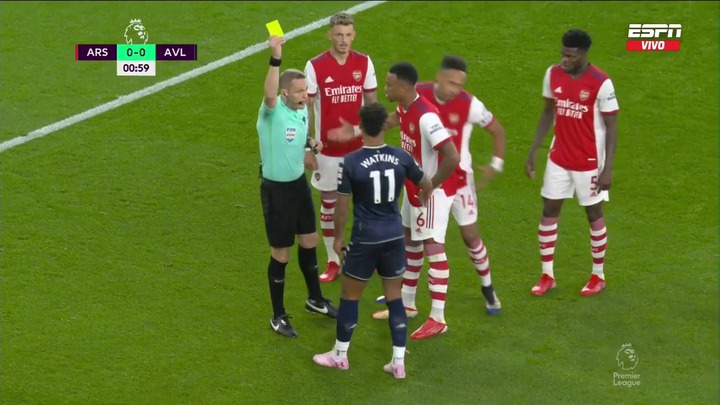 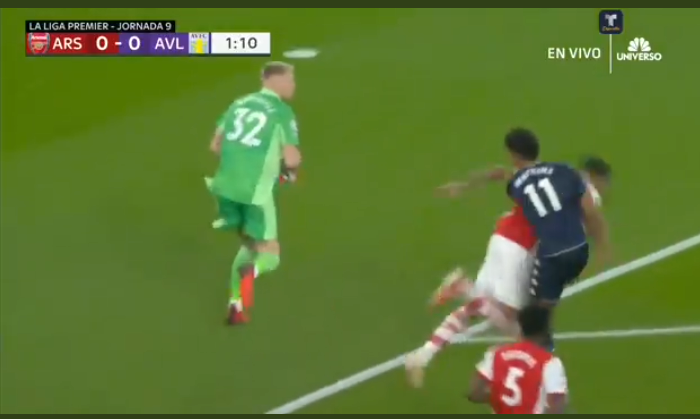 Juventus continues their impressive form in this season Campaign under under the new coach. Inter Milan opened the goal scoring in the first half of the game but a controversial decision by the VAR gave Juventus a penalty in the second half of the game. 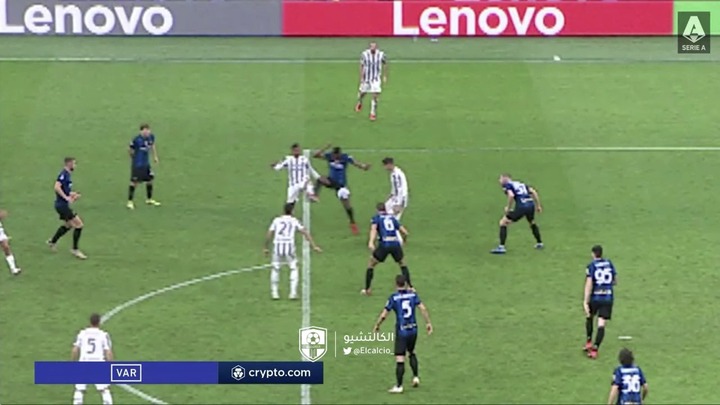 It was a wrong decision by the Video Assistant Referee because the Juventus player was outside the 18yrd box. From the review, it was not an intentional from the Inter Milan striker but the VAR decision was against the Italian Champions.

Liverpool defeated Manchester United by 5-0 at Old Trafford Stadium in the week 9 of the English premier league. The Red Devils star Cristaino Ronaldo was supposed to be sent off for a silly attitude and foul on Jones. 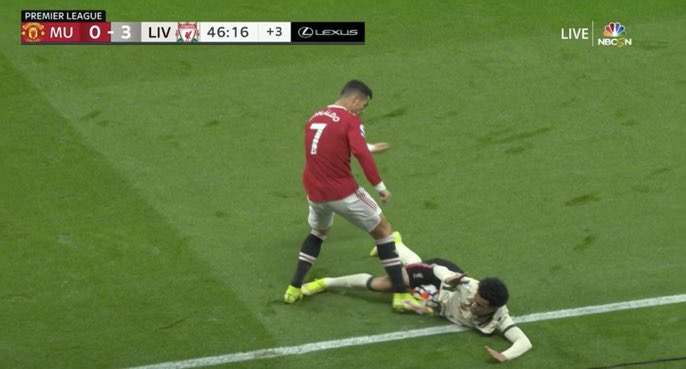 The VAR should have reviewed the foul and give Ronaldo a straight Red card because it was a delibrate foul from the Portuguese captain.

Pep Guardiola's team remans a major contender in this season English premier league. The VAR decision not to cancel Brighton Albion's goal have been criticised. 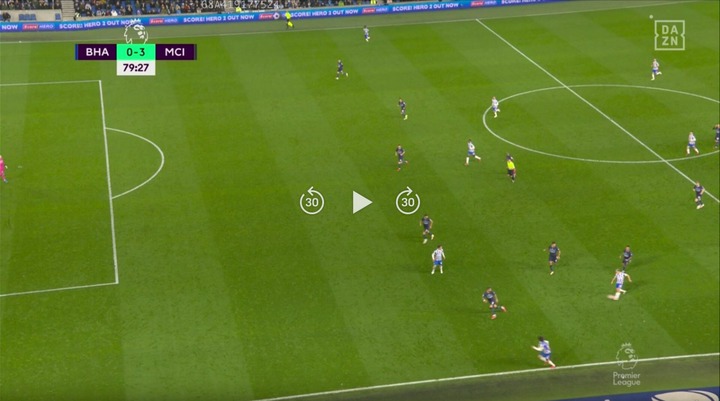 The VAR should have reviewed the penalty because there was a claim for the offside position before the penalty occurred.

Another outstanding performance from Chelsea in week 9 of the English premier league match. The blues dominated the game from the beginning of the match to the end but a controversial decision by the VAR gave Chelsea the second goal of the match. 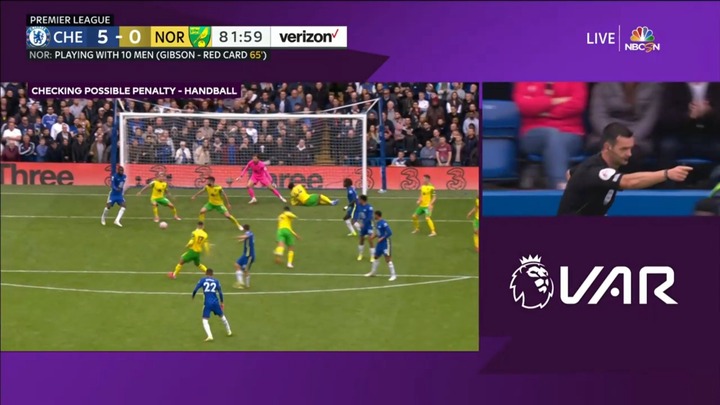 The VAR was wrong to give Chelsea a penalty towards the last minutes of the game.

Do you think Chelsea will win this season English premier league