Real Madrid: 3 players who can still turn their careers around under Ancelotti

By Fameman (self media writer) | 6 days ago

Carlo Ancelotti appears to be open to the idea of giving every player a fresh start at Real Madrid, which will undoubtedly benefit a few fringe players in the coming months of the new season.

Some comebacks are plain to see, and Vinicius Junior is a prime example. The Brazilian's improvement in form since Carlo Ancelotti took over, from a player who was just a hope for the future to being a goal-getter in chief to Karim Benzema, is no coincidence. 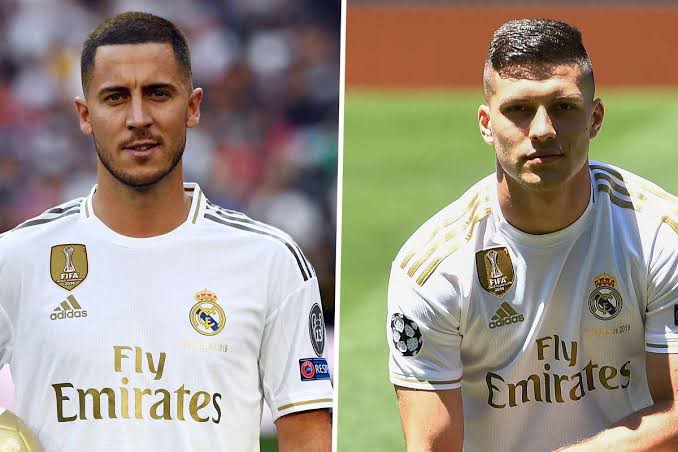 The same can be said for Marco Asensio, who scored a hat-trick in his season debut against Mallorca last month.

While some fans regarded the islanders as an inferior team, Madrid did lose to them in 2019/20, and such teams must be defeated convincingly on the way to LaLiga's pinnacle. Asensio scoring 10 or 15 goals would be considered a huge success.

While two players have significantly improved, and Isco has shown signs of regaining his footing, some players are still improving, and it appears that they will be back in the form that the club associates with sooner rather than later. Which three players can turn their careers around at Real Madrid for the rest of the season under Ancelotti? 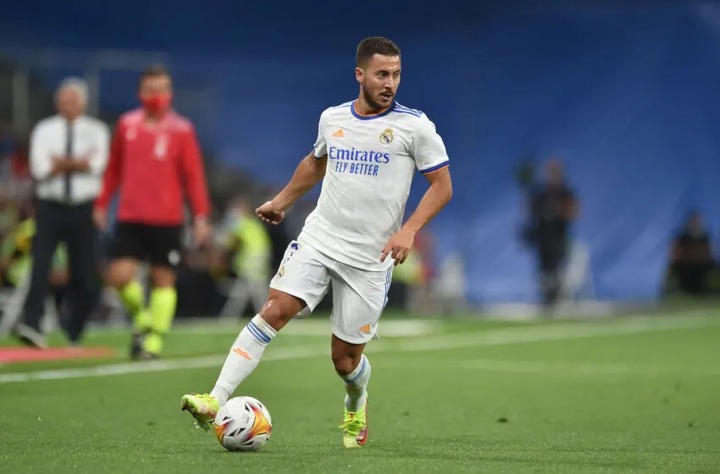 Eden Hazard has finally looked like his old self in recent matches, putting his fitness issues behind him after overcoming a hamstring scare while on international duty last week. Carlo Ancelotti understands that the player is performing extremely well and that he only needs consistency in minutes to get goals and assists, as well as significantly boost his self-confidence.

Hazard has demonstrated that he is capable of playing in a free-roaming role alongside Karim Benzema and Vinicius Junior, and he may be used in that capacity in the upcoming games.

Although he has recently played exceptionally well, goals and assists are ultimately the measure of a forward's success, and this is not the least of his qualities and attributes. 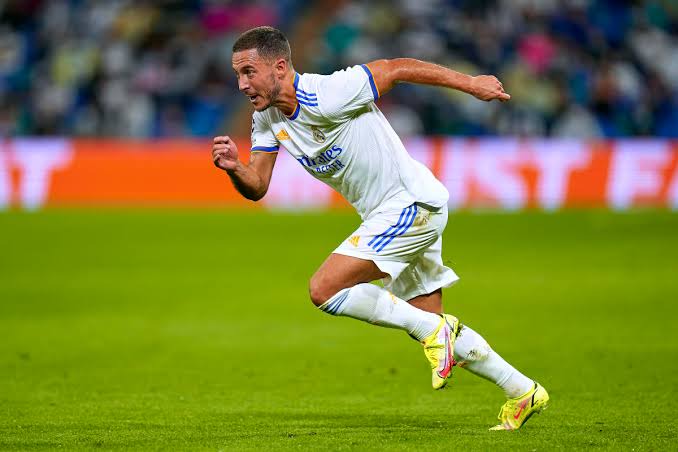 Hazard has a highly experienced tactician in Ancelotti, as well as Antonio Pintus, who has quickly overcome his fitness issues. It is now up to Hazard to put on a show and send a message to both his coach and his fans, especially the latter, who are some of the world's most unforgiving and have been waiting for Hazard to perform at his best for over two years. 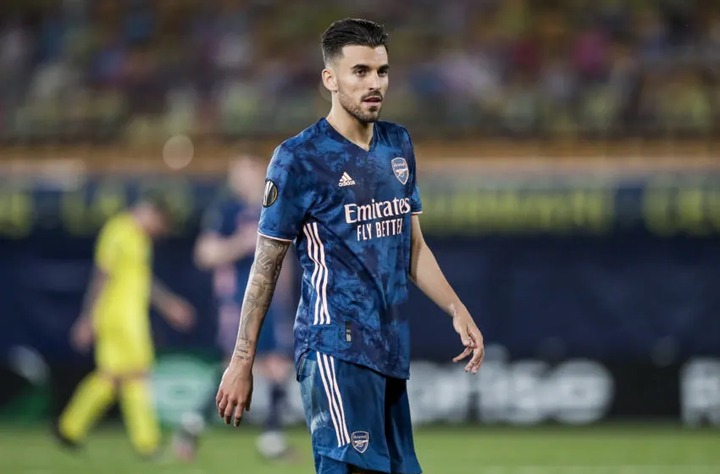 Dani Ceballos spent the last two seasons on loan at Arsenal, and despite Real Madrid's attempts to offload him during the transfer window, he remains in the first team, owing to a major injury sustained during the Olympics in Tokyo this summer. As a result, he has yet to reach full fitness for a single match this season.

Ancelotti is aware of the limitations of a 36-year-old Luka Modric and Toni Kroos, who suffered a major injury this summer that kept him out for nearly two months, and Ceballos is certainly deserving of a chance. 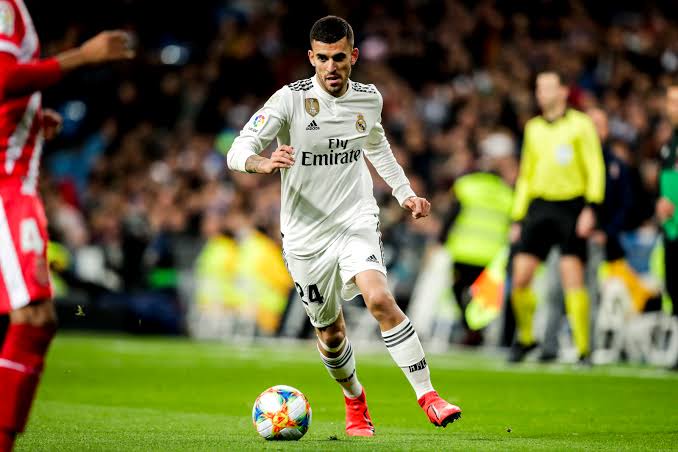 He is a very good player, as evidenced by his performances under Julen Lopetegui and Santiago Solari during the 2018/19 season, but his tumultuous relationship with Zinedine Zidane persisted.

Ceballos, unlike Martin Odegaard, was eager to stay and compete for a spot on the team this season, and that merits some attention in and of itself. With a busy schedule on the horizon, he is bound to get his chances, and those may make or break his career at the Santiago Bernabeu beyond the current season, as he is already a somewhat forgotten name among many fans. 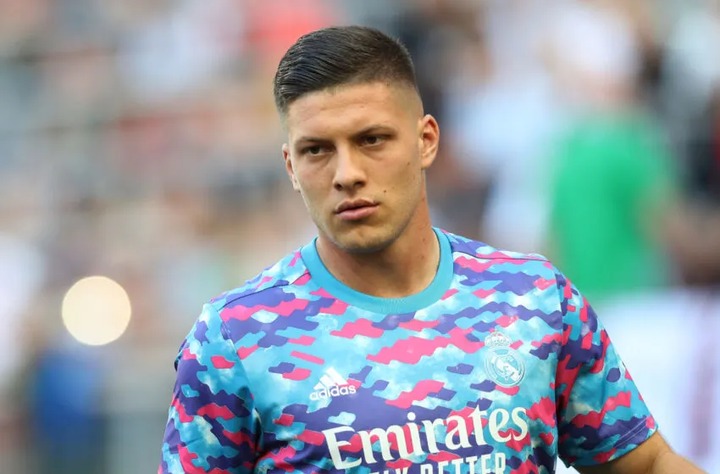 Carlo Ancelotti has expressed his admiration for Luka Jovic and has responded by giving the Serbian striker ample opportunities. The former Eintracht Frankfurt striker has yet to make an impact this season, but he looks much better than he did in the previous two seasons under Zinedine Zidane, which is a sign that things are moving in the right direction.

With Karim Benzema scoring at an astonishing rate week in and week out, Jovic will find chances hard to come by and must take them as they come. By coming off the bench and being a threat in the box, he changed the game against Sheriff Tiraspol. 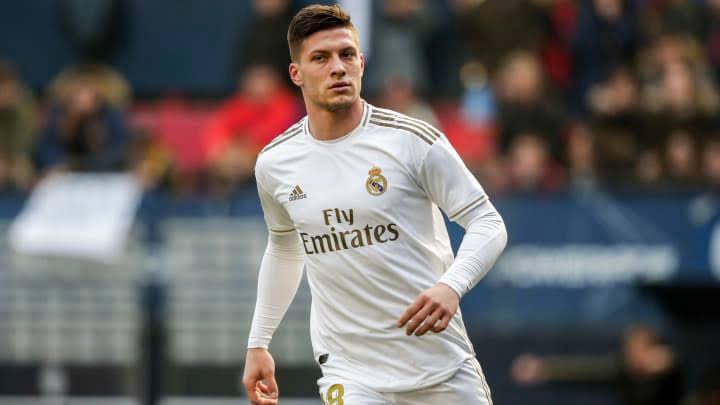 Jovic set up Benzema for the goal in the defeat to Espanyol before the international break, which was a sign of things to come.

He has yet to start a single game this season, but an extended run may not be far away given the upcoming busy schedule, and the player is also taking an incentive going forward. Fortunately for Jovic, Hazard's issues have given the striker a lower fan preference, and despite being a galactico, he is not being scapegoated on occasion.