David De gea was in superb form as he put in a strong pertinent for his Manchester united in their dramatic 2-1 win over Villarreal. To Spaniard just pips Gigi Donnarumma to our list. 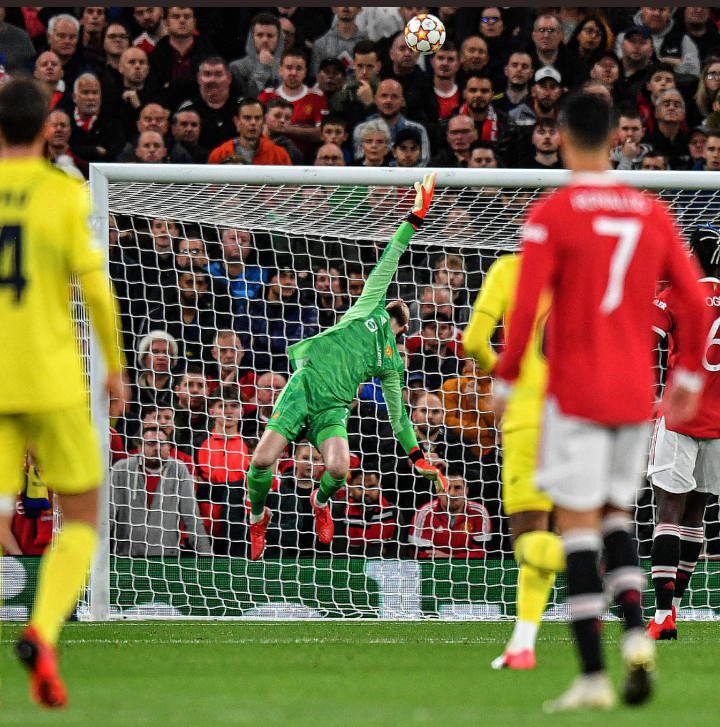 De ligt showed why he is regarded as the new Sergio Ramos with a no-nonsense performance against Chelsea on Wednesday evening. The Dutch defender was a rock at the back for Max Allegri's men as he defended well to neutralize the threat of Romelu Lukaku and co. 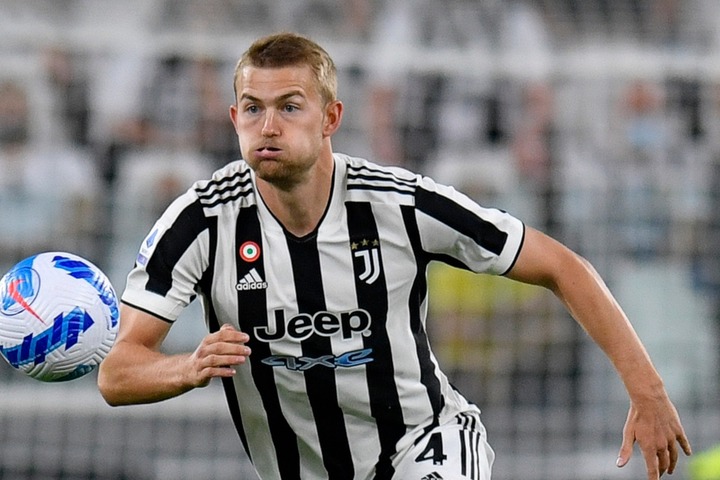 Zenith Saint Petersburg defender Yaroslav Rakitskiy lines up alongside De ligt in the centre back position following the Russian's fine showing in his side's 4-0 win over Malmo. 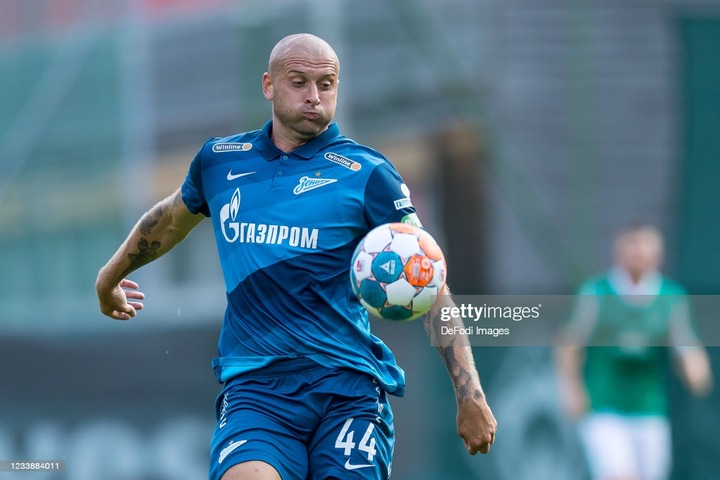 Hakimi proved that he has all qualities of a world class modern right back after coming up against Jack Grealish in the game against Manchester city on Tuesday. The 22 year old didn't put in a wrong foot as he frustrated City's attackers on the left hand side all night. 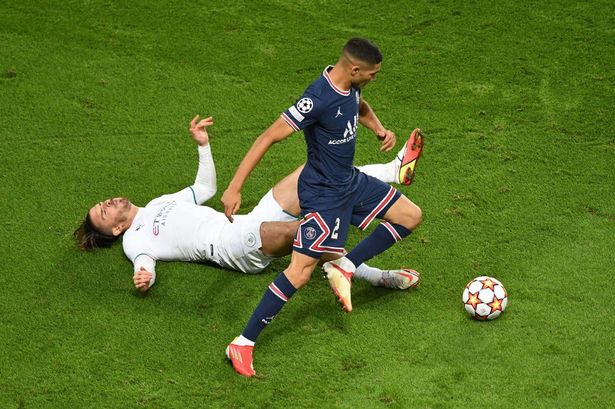 While it was not a vintage performance from Alex Telles, the Brazilian's fantastic long range volley against Villarreal sees him take the left back spot on our list. 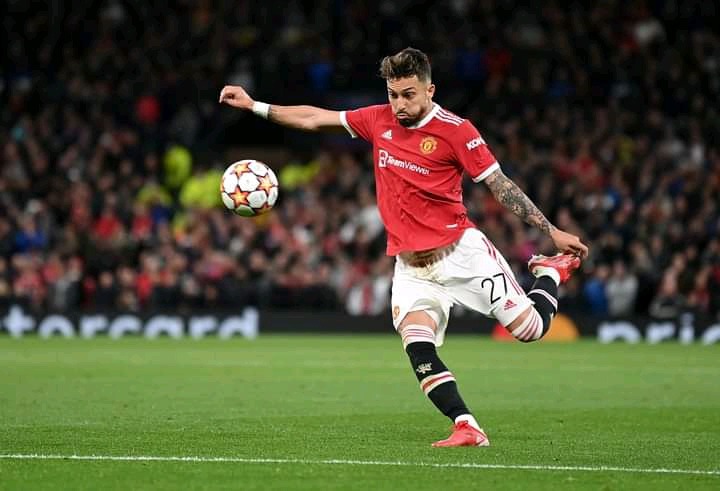 Curtis Jones picked up from where he left off last week with another subtle performance in his side's big win over Porto on Tuesday. 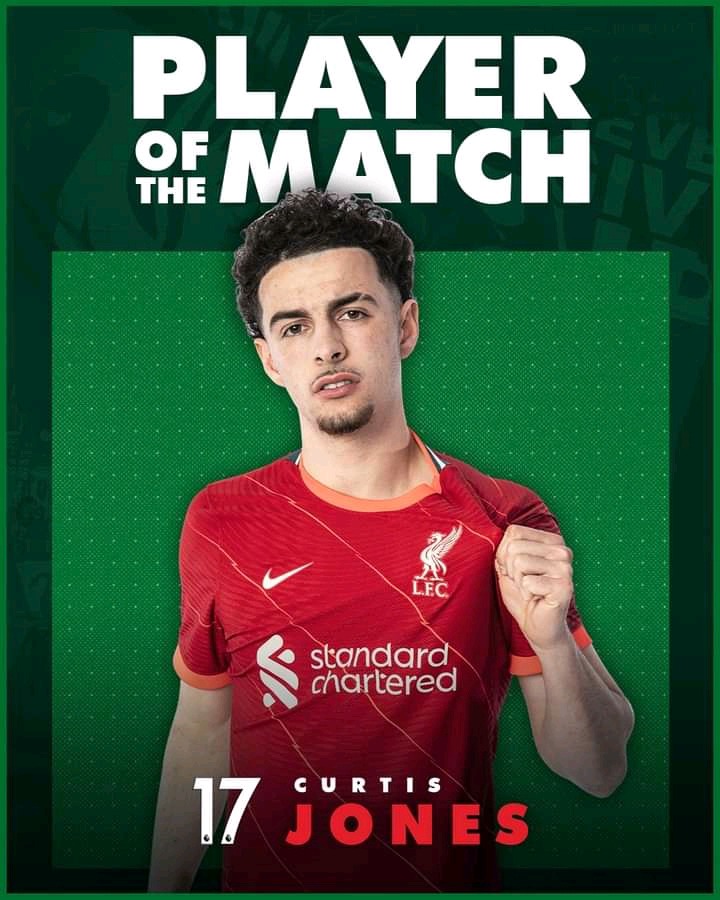 Idris Gana was influential to his side's convincing win over Manchester city on Tuesday as he scored opening goal of the game to put his side ahead. 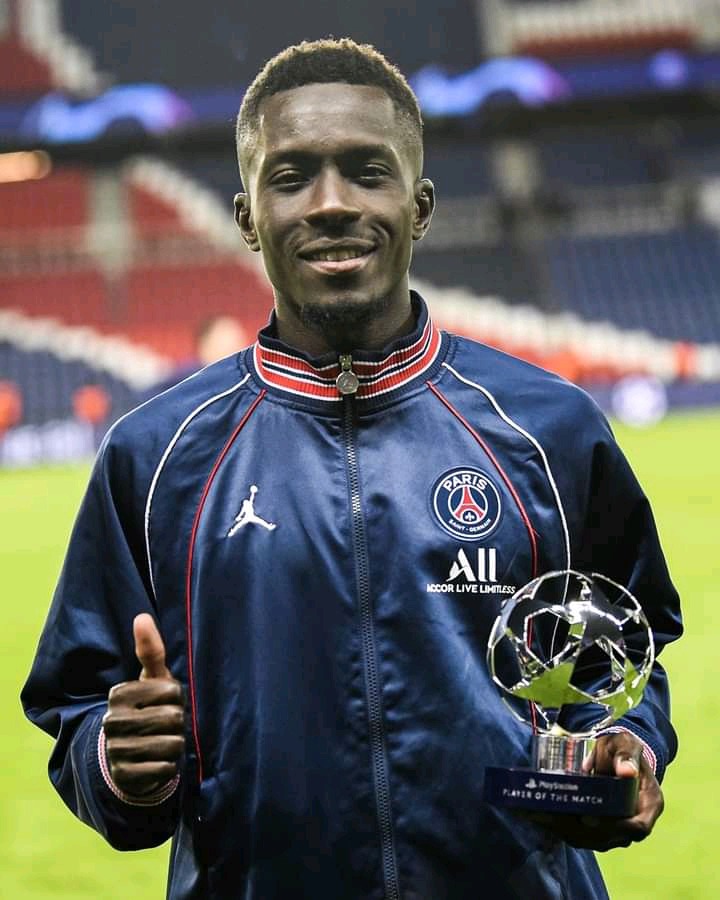 Thill was a catalyst as Moldovan club Sheriff Tiraspol sprang up a surprise win against Real Madrid at the Santiago Bernabeu staduim on Tuesday. 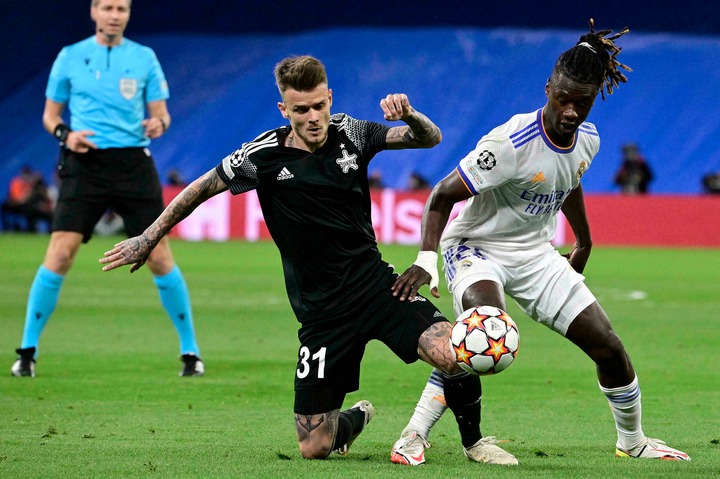 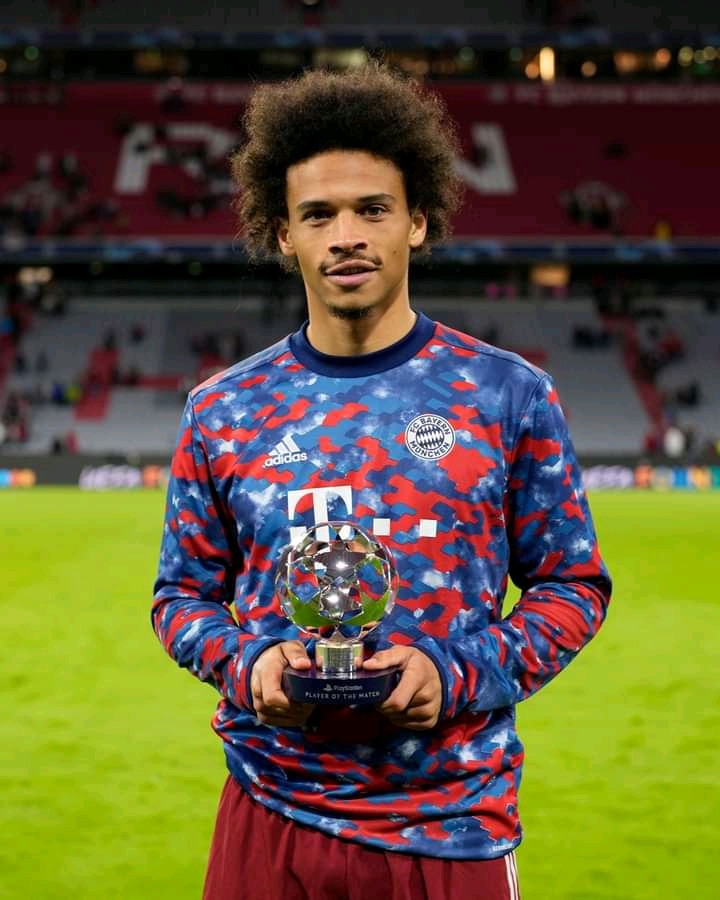 Chiesa proved to be the hero for Juventus on Wednesday evening as the Italian scored the only goal of the game to hand his side all three points against reigning champions league holders Chelsea. 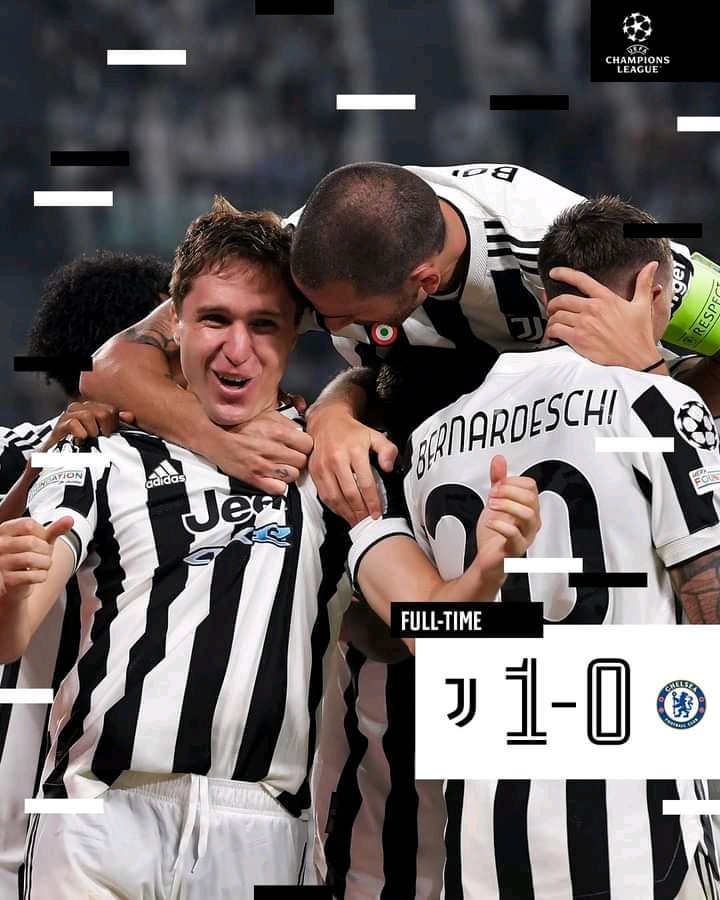 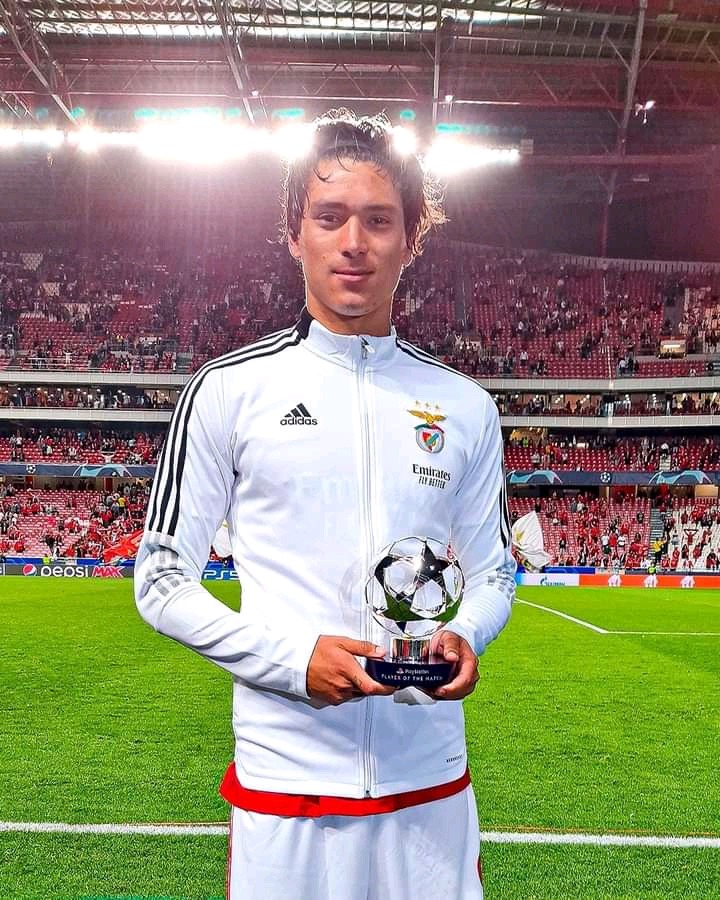 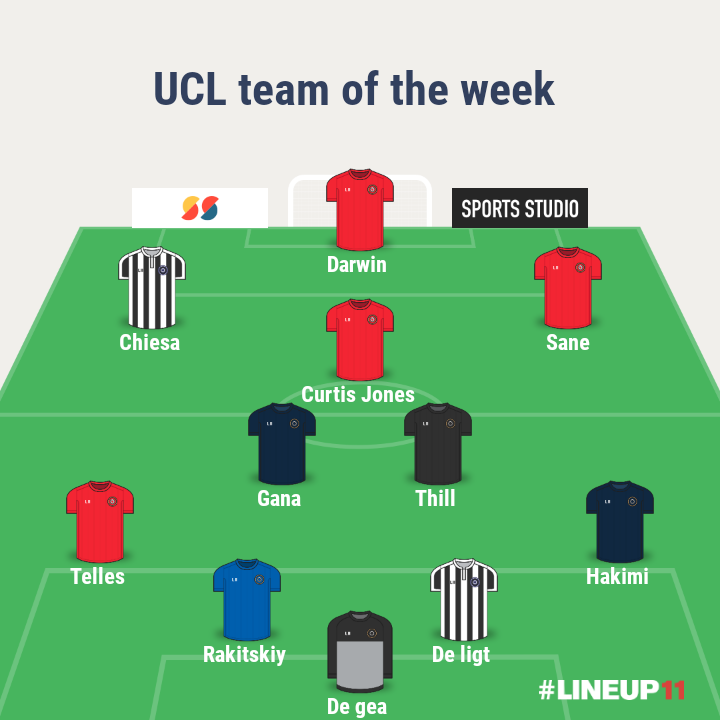 What do you think about my UCL team of the week? Leave a comment below

Chelsea Vs Norwich City And Other EPL Fixtures For Saturday, 23rd Day Of October 2021

Check Out Results of Chelsea vs Norwich Last 5 Matches in the Premier League.