VIDEO: "Manchester United's Comeback Win Over Atalanta Is Not Worth Celebrating" - Paul Scholes

By Wawooh (self media writer) | 3 months ago

It was indeed a night of celebration for Manchester United players and fans after their miraculous comeback victory against their opponent, Atalanta, and this match had triggered lots of reactions. One of those that reacted to the comeback is the Manchester United Legend Paul Scholes who has come out to express his opinion on the match. Paul Scholes has come out in a video to explain whether the win is worth celebrating or not. In the video clip, legend Paul Scholes said that if not for the key player, Ronaldo who got the team a win, the story wouldn't have been the same. He emphasised on the fact that if were to be a big team, the game wouldn't have ended in a win. According to Scholes, he made it known that he doesn't think it is worth celebrating. He explained that the English team who came back from their 2-0 loss during their first half to get a draw at the seventy fifth minute of the match wouldn't have gotten a win if the Portuguese superstar Cristiano Ronaldo hadn't come through for them in the eighty first minute of the Champions league match. 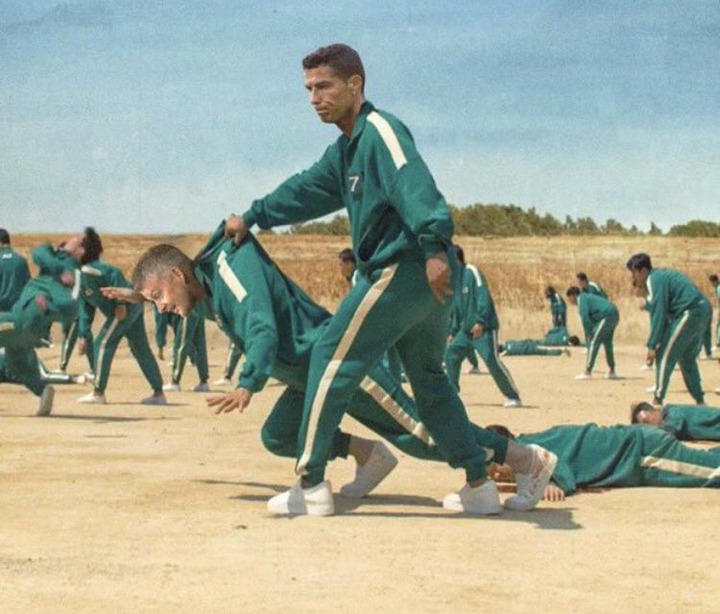 Paul Scholes then added that the Portuguese player can't keep up saving the team, unless the club himself and the coach step up their game. 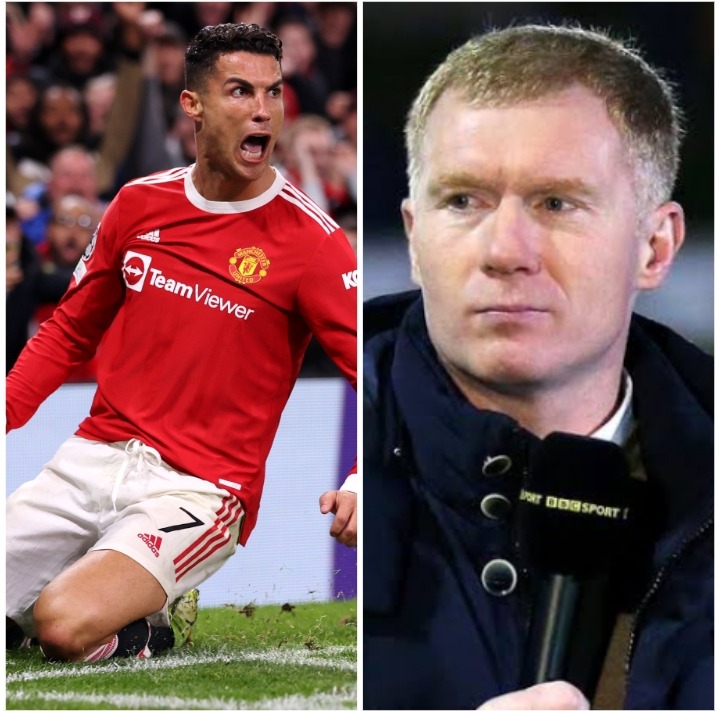 It seems the club's coach, Ole Solksjaer is indirectly been called to put in more effort, especially in this trying season, as the team seems to be falling out, despite their big signing of Cristiano Ronaldo this season. They shouldn't be struggling to get a win from a club like Atalanta with Ronaldo in the team.

What can you say to this?

Content created and supplied by: Wawooh (via Opera News )