MUN VS WHU: One Key West Ham United Player That Could Be A Threat Against United In The Carabao Cup

By VlogMister (self media writer) | 25 days ago

Manchester United will welcome West Ham United to Old Trafford for the first time this season. The Red Devils will welcome the Hammers for a very crucial game in the third round of the carabao cup on Wednesday. Ole Gunnar Solskjaer will be hopeful that his side proceed to the next round of the Carabao cup when they face the Hammers at Old Trafford. 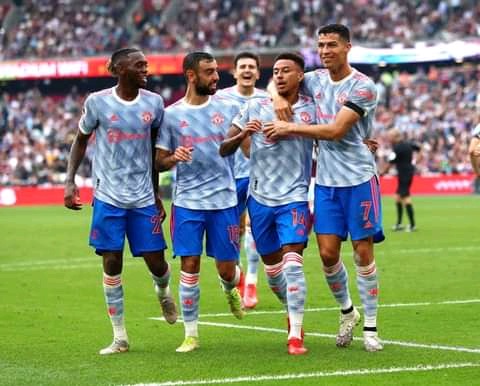 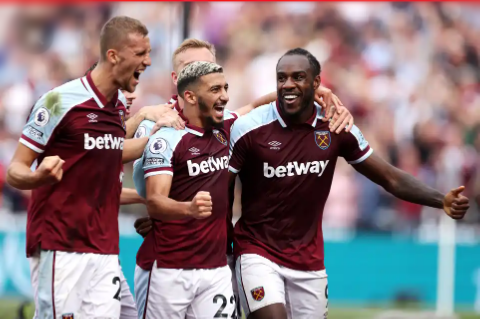 Recalling on Sunday's win at West Ham, we can attest that West Ham United played out the Red Devils without one of their key player due to his one match suspension. The Hammers were arguably weakened by the absence of Michail Antonio who's one of the consistent players from West Ham United this season. Arguably, his presence would have brought lot of problems for Manchester United defence, if he had been involved on Sunday but thanks to his absence and Manchester United took the better of the host team. 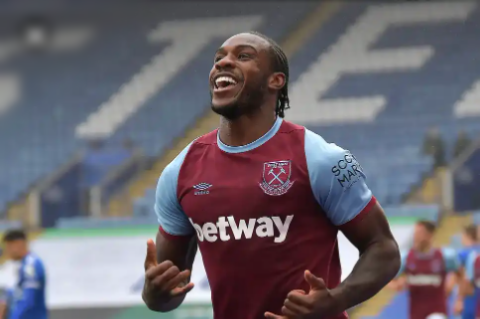 Following Antonio's return to action against the Red Devils this Wednesday, we can arguably concur to the fact that Antonio's return would bring a lot of excitement to West Ham United and he could be a bad omen for the Manchester United backline. Judging from Antonio's 2021-22 stats, the attacker has been brilliant and interestingly, Michail Antonio is West Ham United leading scorer of the season and the Hammers hasn't lost a single game with Antonio in the first team this season, what a brilliant record for the talisman. 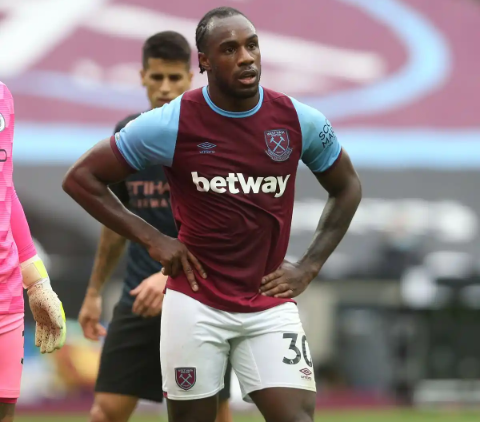 Manchester United will have to work hard to keep Antonio of the track and hold him back from netting. It isn't gonna be a easy task but with Manchester United squad indepth in the defence, hopefully Harry Maguire could lead the team to a clean sheet win tomorrow whilst handling the captain armband for the Red Devils. Arguably, Antonio remain a big threat for Manchester United ahead of Wednesday's Carabao cup clash at Old Trafford.