Brentford's starting XI contained Ivan Toney, who had played 10 minutes in the Premier League, while Arsenal's front four included two 20-year-olds, a 21-year-old, and a 26-year-old, but by full time, it was evident who looked the more savvy. 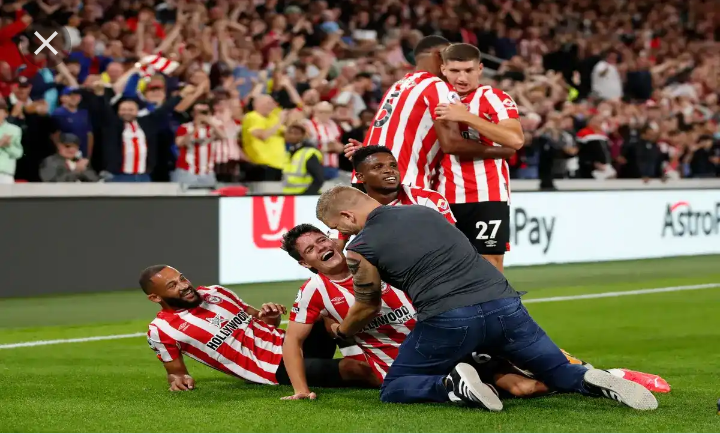 Brentford manager Thomas Frank pledged to be daring this season, and after a loud reception in west London, it was the visitors who took the lead in the first half. 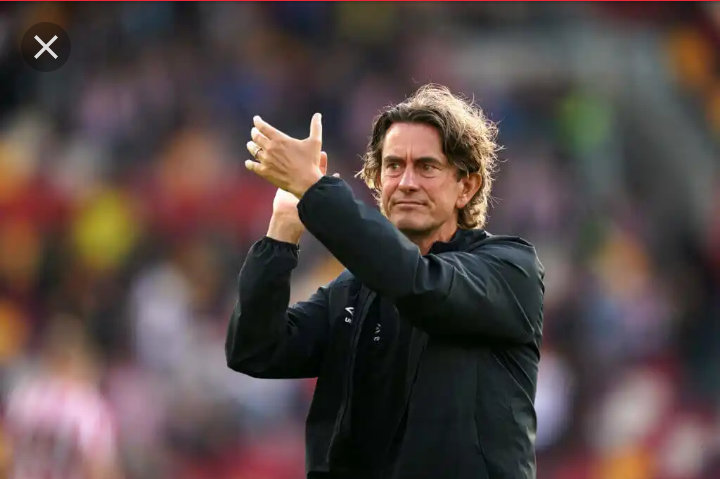 After failing to register a touch in the final third in the first ten minutes, Frank made a gesture to encourage his teammates to push harder, and he was rewarded almost immediately. They took the lead minutes after Bryan Mbeumo had hit the post from an angle on the right side of the box-Leno had it covered. 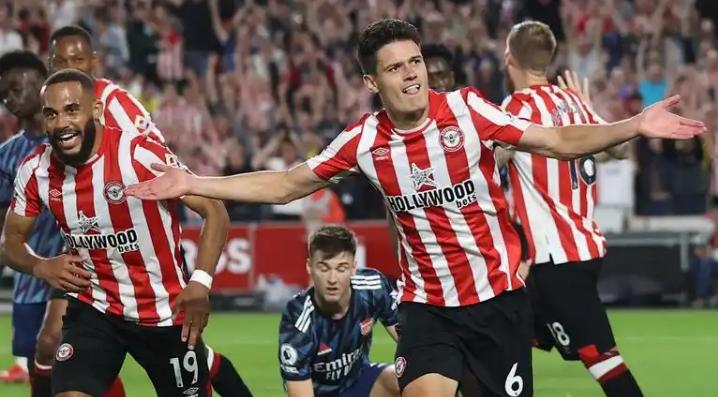 Canos cut in from the left of the box during a period of pressure and caught Leno off guard with a low attempt into the bottom left corner. The home audience exploded in applause. 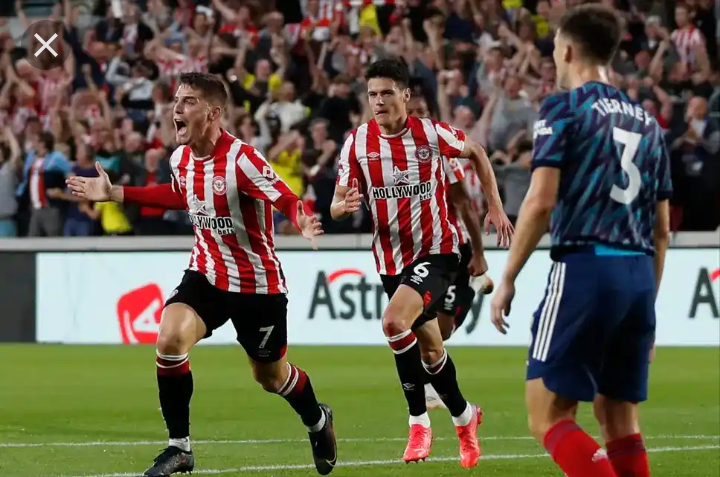 It should have been two minutes later; Mbeumo appeared to have lost the ball in the box, but recovered it before swiveling past two Arsenal players, but dragged his effort wide with only Leno to beat.

Arsenal's defense, which included new £50 million acquisition Ben White, struggled to cope with Brentford's high press and running in behind in the first half, but they improved in the second half when Emile Smith Rowe's fantastic turn, run, and shot was turned away by David Raya.

Brentford wrote a new chapter in their history as they rode a wave of emotion to start their first Premier League season with a flawless performance. 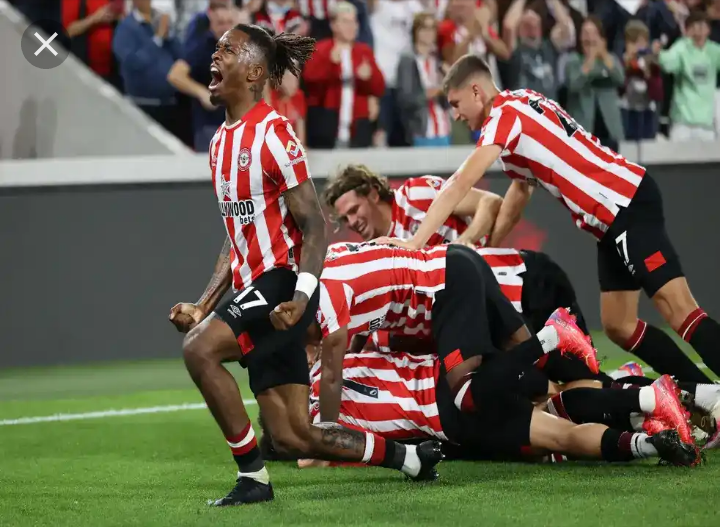