By Kayceejournalist (self meida writer) | 1 months 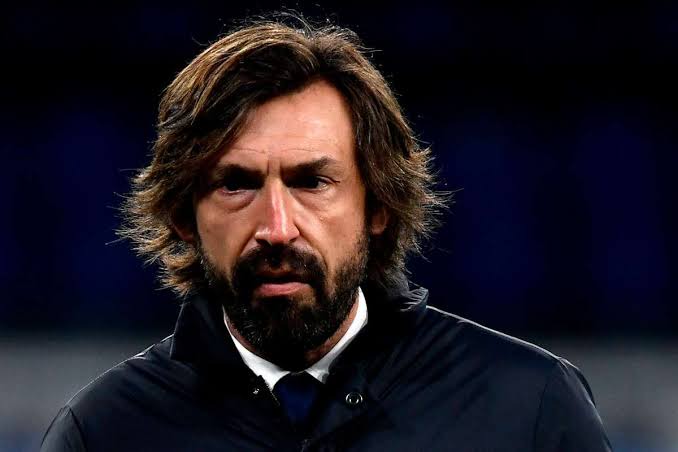 Juventus Football club has always been Serie A giant and the winner of the Italian league title for years now. Cristiano Ronaldo has been the top star for the club, he has unfortunately not been able to fulfill the reason while the club bought him in the first place which is to deliver them the Champions League title. Since joining the club he has won the Serie A title. This season the league has been a tough and difficult one for the top teams of the league. Two weeks ago Ronaldo's brace against Sampdoria help keep Juventus in the top four position. However against Ac Milan they were humiliated at home yesterday. 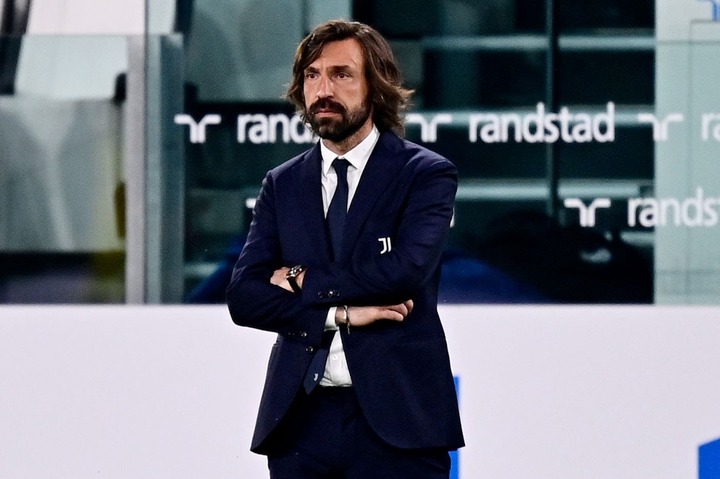 Pirlo side had the opportunity of maintaining their position in the top four on the table but were denied at home by Ac Milan who trashed them 0-3. For long fans and critics have always argued that Andrea Pirlo is not the man for the Juventus job, since it has not been long he started his coaching career and the Old Lady club happen to be his first club to coach so far, from the way things look at the club presently things happen to the going the way Juventus fans don't like but however Pirlo is still confident about his stay at the club.

Juventus may not be going to the Champions League competition next season as their hope hangs in between. The club Andrea Pirlo has taken responsibility for their last defeat. When asked after the match if he would step aside due to the poor performances of his team Pirlo replied no. His statement reads " No, I won't step aside, I took this role with a great deal of enthusiasm amid difficulties. I am at the disposal of the club, there are still three games to go, so I will continue doing my work as long as I am allowed to". Pirlo said. 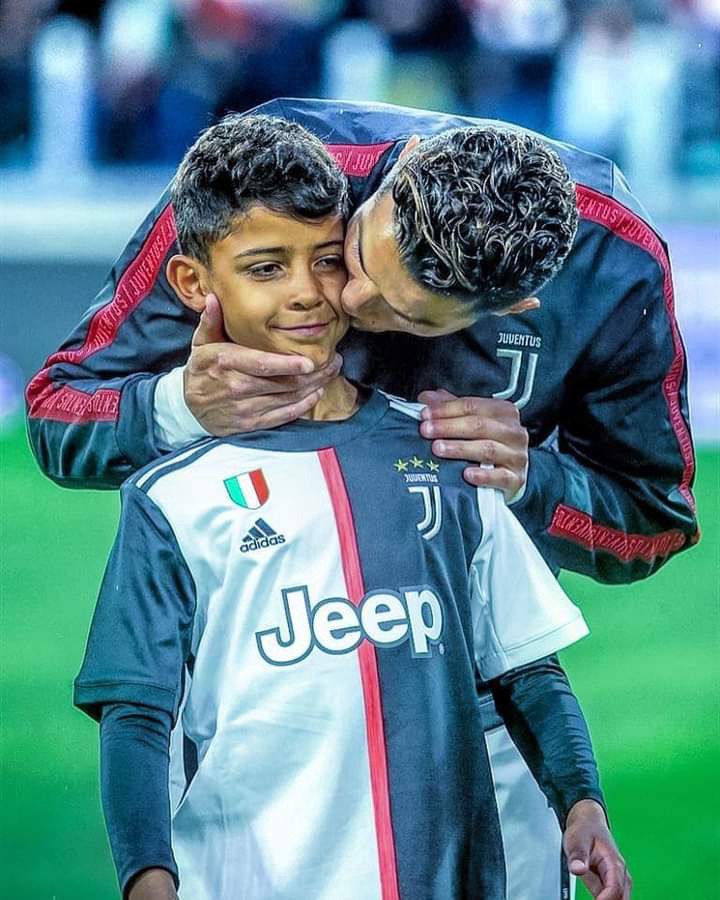 Pirlo took responsibility for his teams performances he said if he cannot get the best out of his players that is his fault and he certainly need to do better. He further said he takes responsibility when something goes wrong in the team, that the squad has great players and that it is clear something isn't working with the team. He admitted that if the club is not doing well it is his fault as the head coach of the team but maintained that he is not willing to step aside. 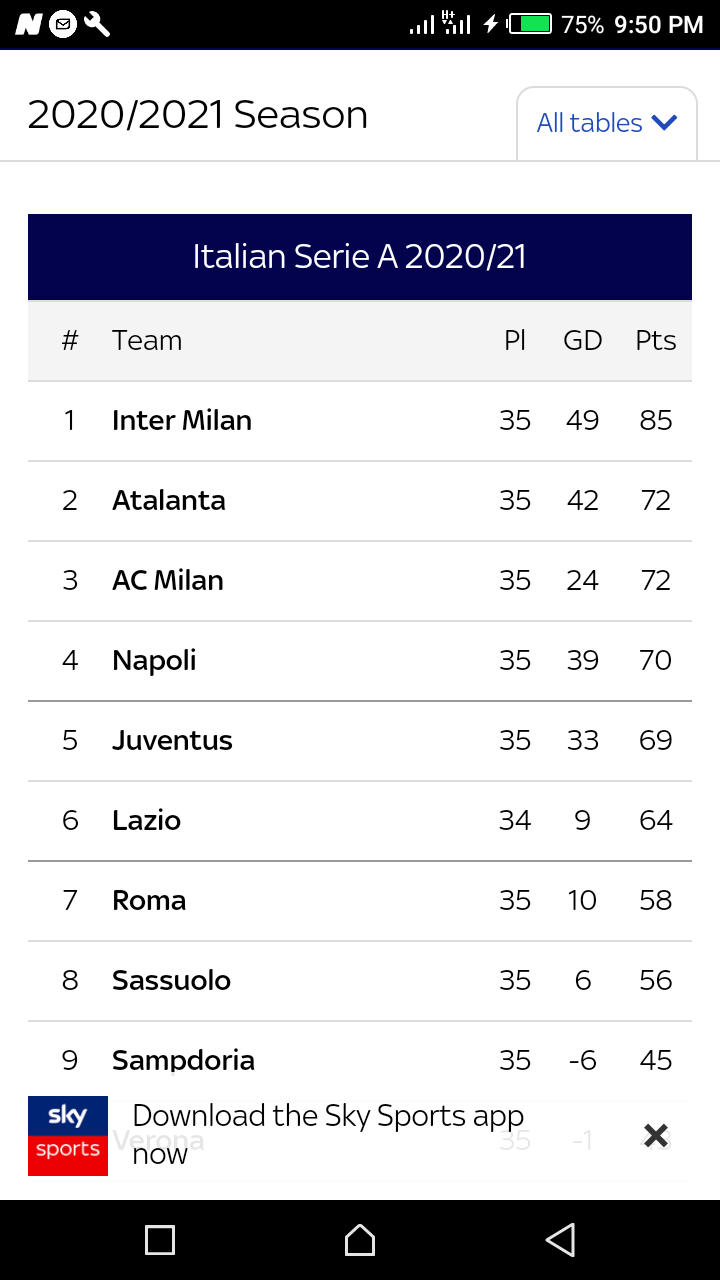 Juventus for the first time in years have already lost the Italian title to Inter Milan. They currently sit fifth on the table with three games left to play if not properly handled then for the first time in many years Juventus may not make it to the Champions League, which will be bad for Juventus and Cristiano Ronaldo.

BBNaija Reunion: Nengi Snubbed Ka3na After She Looked At Her Maliciously

Ladies, Check Out 50 Trendy And Stylish Ankara Design To Try Out For Every Occassion

BBNaija Reunion: Moment Nengi reveals what she is looking forward to in this reunion

Let's Ask God To Change Our Story To Glory, By Saying These Prayers.