Chelsea grabbed an acceptable point in their 0-0 stalemate against Manchester United at Stamford Bridge.

The draw was extremely frustrating for many reasons, but another clean sheet means Thomas Tuchel has already built a formidable Chelsea unit at the back. His team has only conceded two goals since his arrival, but they have to do better in the final third.

Tuchel was once again proactive with his tactics, substituting Callum Hudson-Odoi off at half-time and leaving Tammy Abraham out of the Chelsea matchday squad. These incidents formulated the talking points from Chelsea's perspective more than what transpired on the pitch.

On that note, we list the top news stories surrounding the Blues on March 1, 2021.

Why Tuchel removed Hudson-Odoi at half-time 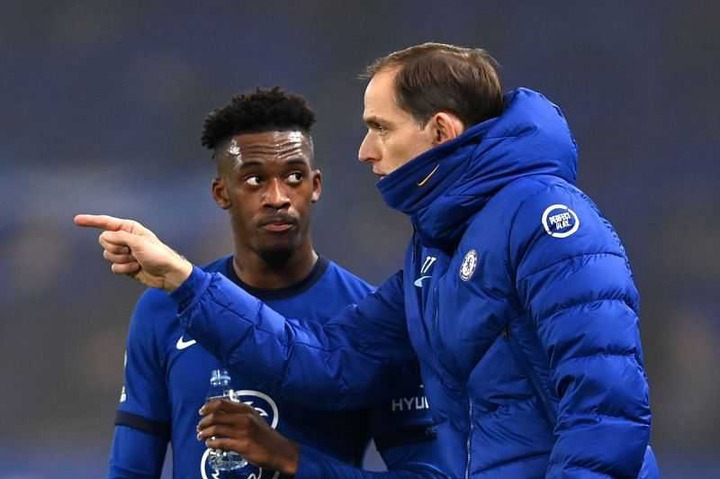 A week after being subbed on and off in the same game, Callum Hudson-Odoi's outing came to an agonizing end again when Reece James replaced him at half-time against United.

It appeared as though the Chelsea winger-turned wing-back had a slight muscle injury, but Tuchel confirmed that it was also tactical on his part.

“[He was] a little bit injured. The reason [he was replaced] was a tactical reason and a little injury, a combination, because we switched to a back five in defence and covered the wide position from [Marcus] Rashford in between [Cesar] Azpi and Reece James. In the second half, that was not an option to use Callum there and that’s why it was a tactical choice."

While it may have emotional implications on the player, there is no doubt Tuchel trusts Hudson-Odoi to supply the goods in the long-term. 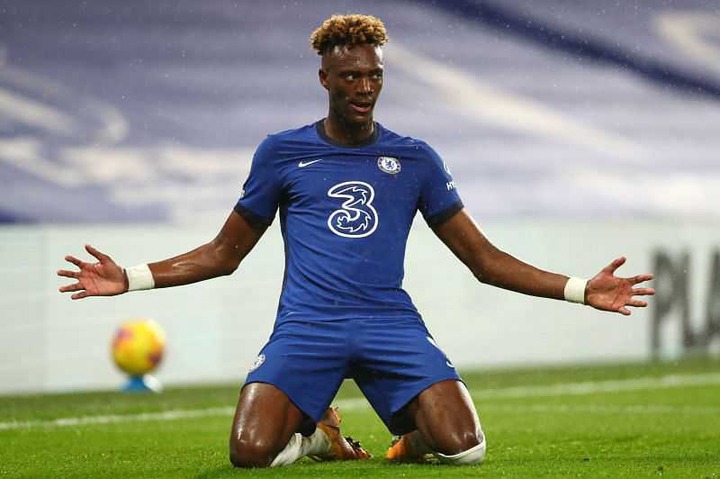 According to the Telegraph, Chelsea are uncertain of Tammy Abraham's future at the club.

Yesterday, Tuchel omitted the striker from Chelsea's squad that included a total of 20 players. It caught the attention of many, as it is believed that Abraham does not convince the head coach.

The club are yet to open negotiations with Abraham over a new deal. Still, it'd be interesting to see if he is keen on staying, with Chelsea reportedly eyeing Erling Haaland. 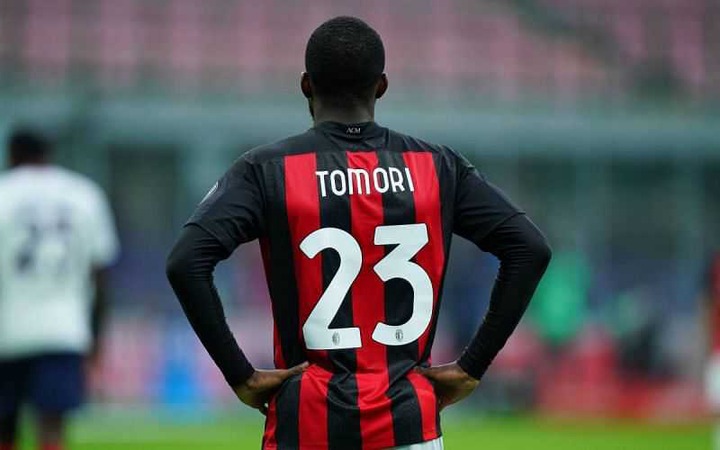 AC Milan beat AS Roma yesterday, and while Franck Kessie and Ante Rebic scored the goals, Fikayo Tomori was outstanding at the back with his timely challenges and blocks.

It's been just over a month since he made the loan switch from Chelsea, but Tomori has already justified his case as a solid center-half.

As per Sky Sports, AC Milan's technical director Paolo Maldini announced that AC Milan will try to retain Tomori on a permanent basis.

"Tomori is a good talent and we have a buy-option clause. The price is very high. AC Milan will decide at the end of this season and we will discuss it with Chelsea's board."

Should AC Milan want to sign Tomori, they will have to fork out £26 million to Chelsea.

“I’ve decided to leave Juventus at the end of the season,” - Buffon