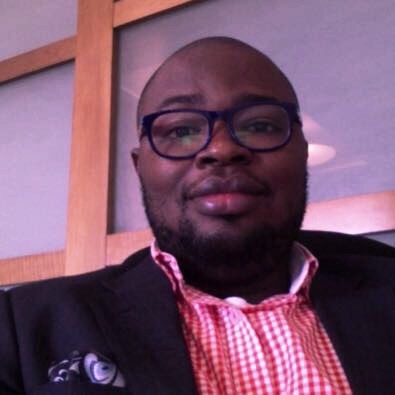 The President Esports Nigeria, Emmanuel Oyelakin has expressed his frustration over the exclusion of African gamers from the EA FIFA Global Series.

Emmanuel who was recently appointed board member of the world esports consortium made the disclosure to Opera news.

He further disclosed if the esports governing body is scared of Africa citing the enormous resources invested in the game they should at least come out clear and make it laid bare.

“Is there a blanket ban on Africans or what, or is someone afraid of African gamers, African gamers have done a lot in their little way for some of these publishers, spending their hard-earned cash and also time but get not as much as a recognition let alone opportunities to take part in global events, same with other publishers”.

However, with FIFA well established as an esport targeting a global audience and the company’s keenness to voice its support for diversity issues, its inability to recognize or acknowledge a sizeable pool of African gamers is a slap in the face for a community that continues to be largely ignored by western publishers and developers.

In the same vein Ghanaian Esports President Kwesi Hayford who was also furious at the decision to leave out of African gamers from the EA FIFA Global Series also revealed is dissatisfaction.

"Unfortunately, this isn’t the first and likely the last time a major Western publisher has ignored the continent with Riot Games coming under fire a couple of years for failing to provide servers to service their African community of League of Legend players".

Even large competitions such as Valves, the International which boasts attendances from teams around the world fails to acknowledge the inclusion of any African based esports teams. Whilst the decision to overlook the region smacks of ignorance, most of these major games companies and driven by the bottom line

An African gamer, Dexxjunior from Senegal won the recent Europe Africa FIFA 20 mashup against opposition from around the world while playing from his native Senegal with all the attendant.

The African continent has over 50 countries yet only 2 are eligible to take part in the series, the continent currently boasting about 20 000 esports players, that pool is simply just too small for most to invest in supporting their fan base