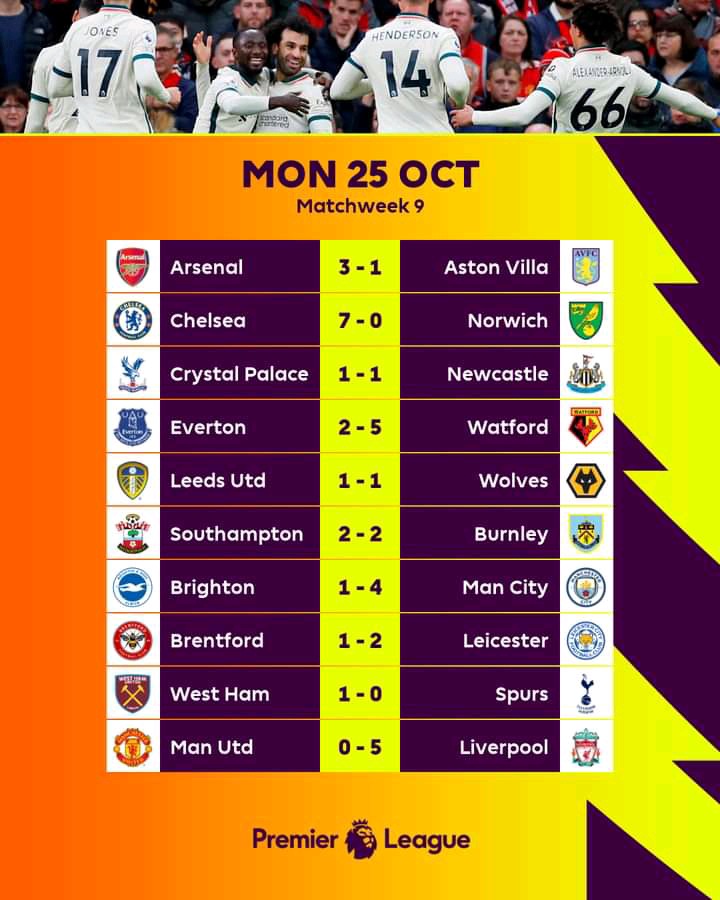 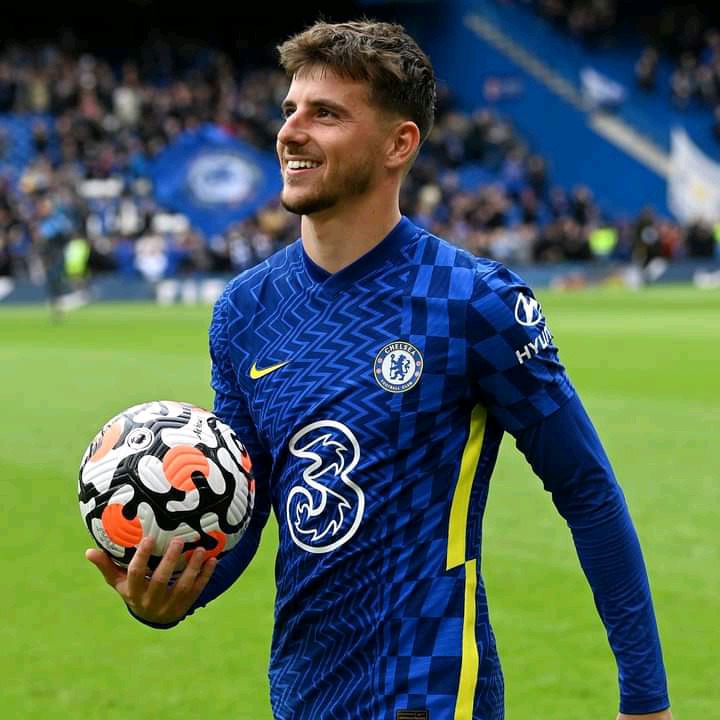 Chelsea was thoroughly brilliant as they walloped Norwich City 7-0. Liverpool also further ascertained their title credentials with a comprehensive 5-0 win against Manchester United. Both teams occupy the first and second positions respectively. Chelsea has four of its players in the lineup while Liverpool has three.

In goal, Alan Shearer picked Lukasz Fabianski who was impressive in West Ham United's 1-0 win against Tottenham Hotspur. He made four saves in the game.

In defense, the English Premier League legend picked Chelsea's Ben Chilwell as the left-back, Kurt Zouma of West Ham United and Ibrahima Konate of Liverpool as the centre-backs, and Reece James as the right-back.

In midfield, the ex-footballer picked a three-man midfield consisting of Mateo Kovacic and Naby Keita, who was impressive against Manchester United, as the centre midfielder. He then picked Chelsea's hat-trick hero, Mason Mount as the attacking midfielder. 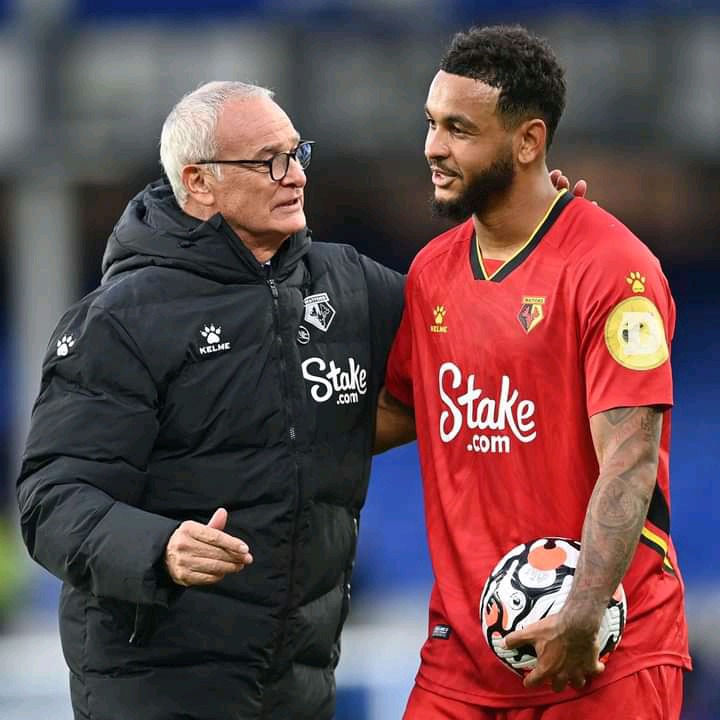 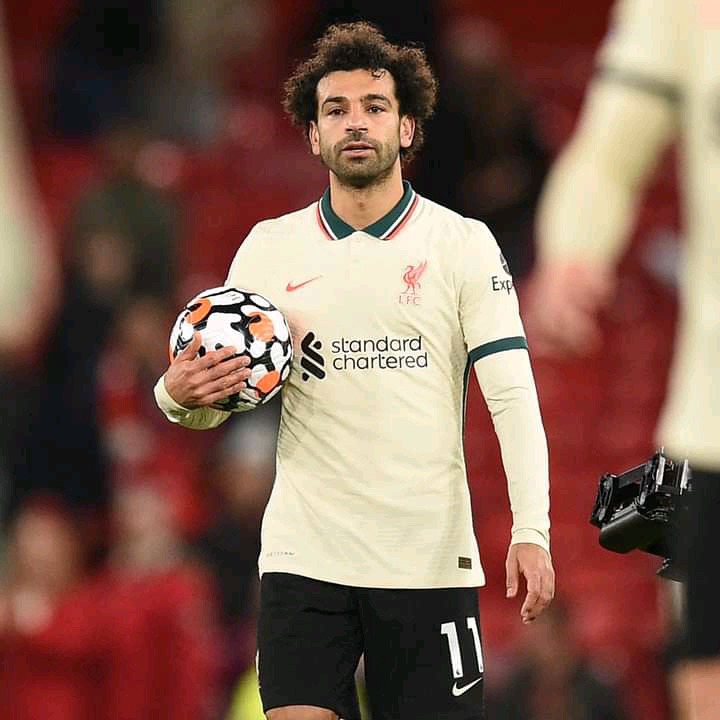 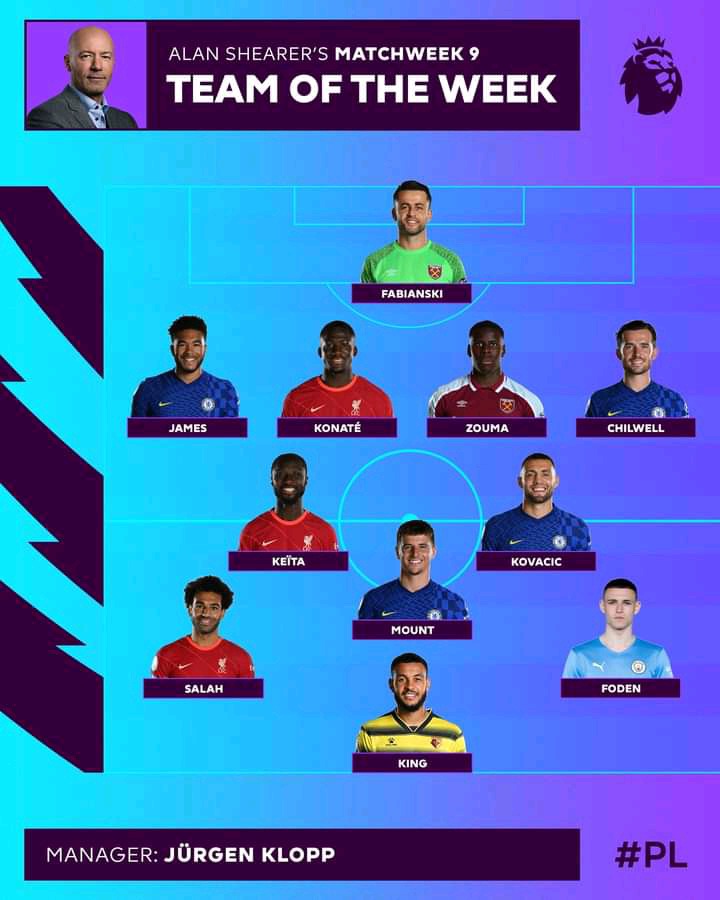