By Hennesseyhub (self meida writer) | 28 days

Chelsea football club are aiming for a place in next year's Champions League. Chelsea Fc are currently 5th on the English Premier League table behind the likes of Manchester United who sits in 2nd place, Leicester City who sits in 3rd place and West Ham United who sits in 4th place. 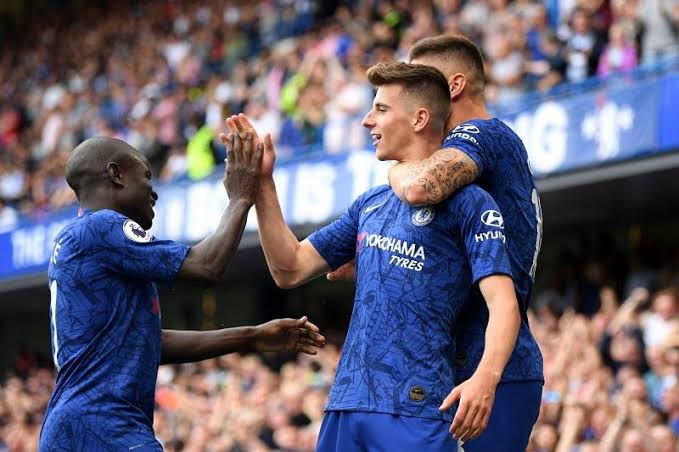 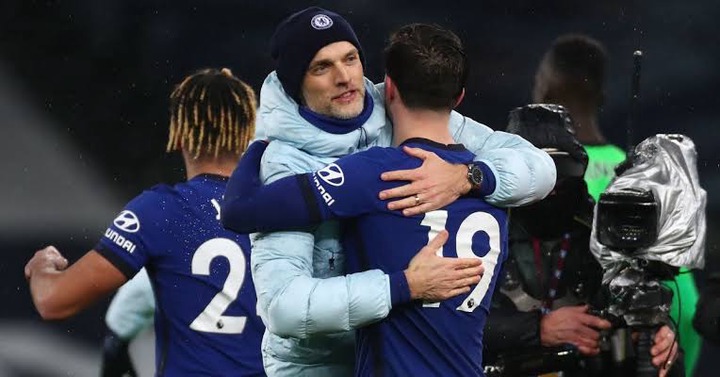 The season is already in its closing stage as seven fixtures are remaining to all teams which will determine their fate in Europe next season. Chelsea Fc currently trail West Ham by just one point after gaining 54 points from 31 matches this season. 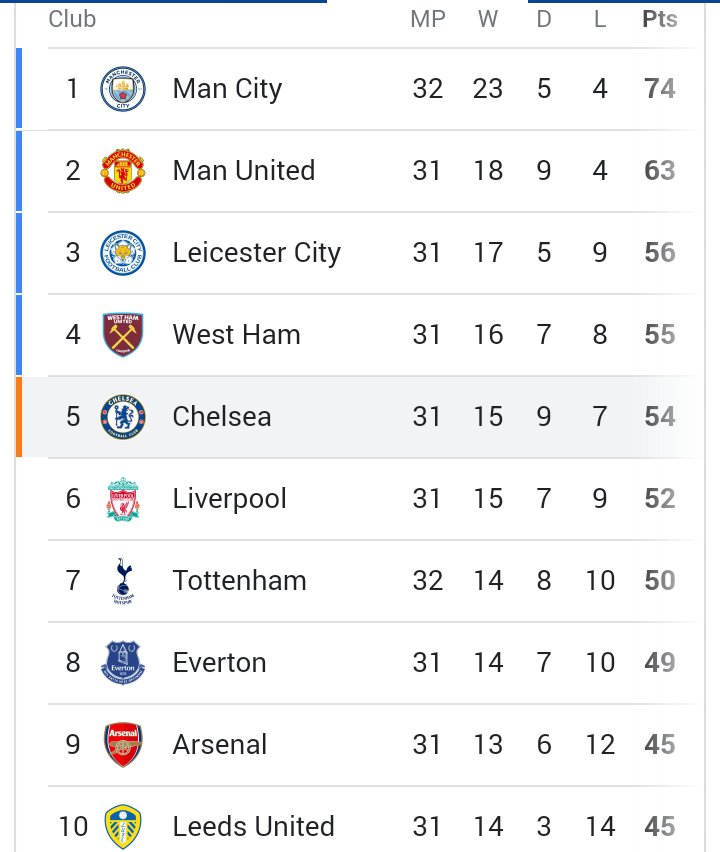 Chelsea could shift attention from the EPL top 4 race to the UEFA Champions League title. Chelsea Fc will get an automatic ticket into next year's Champions League if they can win the trophy. Chelsea Fc have the players and the coach and could repeat 2012/2013 success by winning the UCL crown in Istanbul. 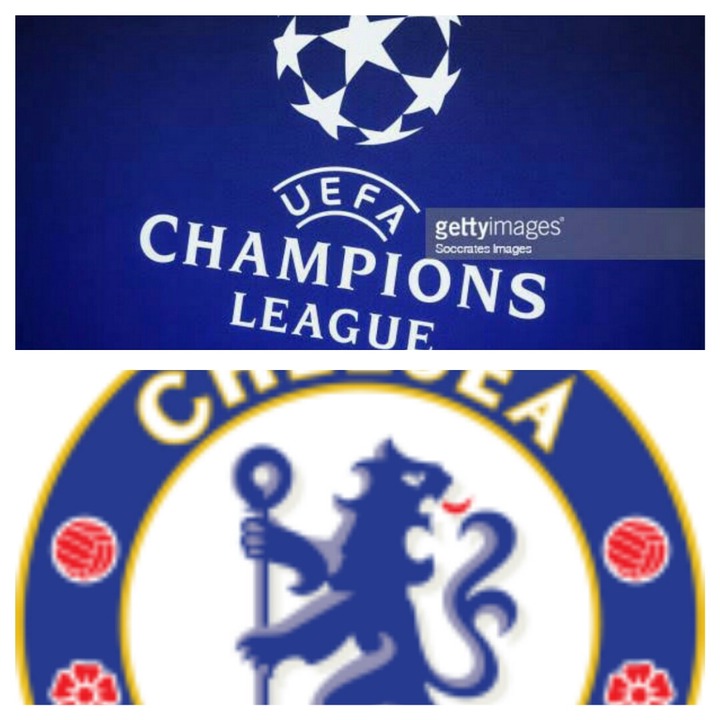 Chelsea face Real Madrid in the semi final of the UEFA Champions League. A win for Chelsea against Real Madrid moves them a step closer to winning the UCL crown. 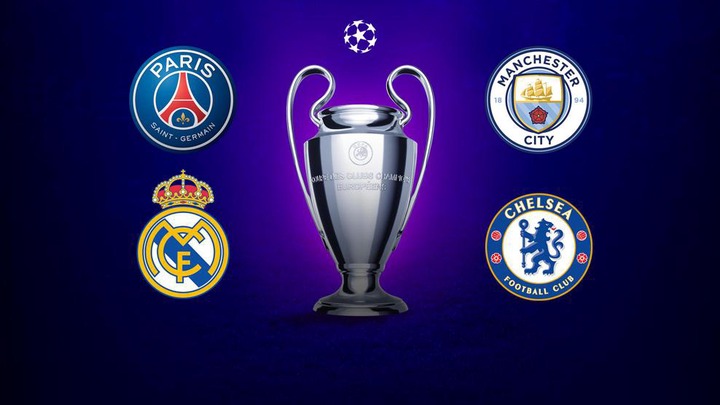 Chelsea take on Manchester City in their FA Cup semi final clash, then take on Brighton in their next premier league game.

Can Chelsea Fc win the UEFA Champions League which guarantees them a place in next season's UCL?

Meet Keema, A US Air Force That Flaunt Her Spotless Skin On Social Media Despite Her Occupation