By Forzamuyiwa (self media writer) | 3 years ago 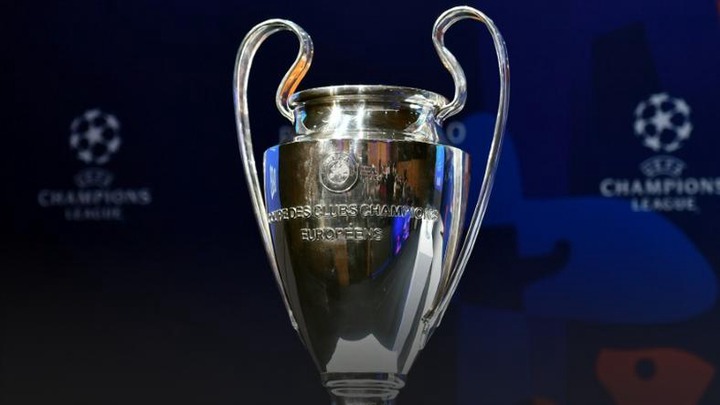 Five of the clubs who have made it to the knockout stages did so even though they axed the men who were in charge when the draw for the group stage was made.

Valencia started the trend by giving Marcelino the boot six days before their Champions League opener at Chelsea, bringing in Albert Celades, who had never been a club head coach. They then beat the Blues and went on to top tight Group H, dumping out Ajax on the final day.

Even though Mauricio Pochettino had guided Tottenham Hotspur to a first ever Champions League final last season, he was in danger as soon as Spurs lost 7-2 at home to Bayern Munich. What is more remarkable is that the winning coach that day, Niko Kovac, has also gone.

Sylvinho led Lyon to a 2-0 victory at Leipzig on the second matchday, but when he lost at home to derby rivals Saint-Etienne in Ligue 1 four days later, the club said "au revoir".

Napoli finished Group E with a 4-0 route of Genk to qualify behind Liverpool and promptly fired a multiple Champions League winner Carlo Ancelotti.

Even among the eight top-seeded group winners, only Reds boss Jurgen Klopp can feel that he is at a club that he wants to continue managing and which is equally committed to him.

Even a favourable draw might not be enough for coaches whose seats are growing warm. And good results may only encourage moves by those whose feet are growing itchy.

The unpredictable way some of the groups played out means that there are more potential traps than usual in Europe's toughest club competition.

Mourinho, as ever, insists he is confident.

Spurs 'one of the strongest'

"We are one of the strongest teams from the second group," Mourinho said. "I think the teams that finished first will wish they don't play against us."

Content created and supplied by: Forzamuyiwa (via Opera News )