On April 13, 1991, Nigerians were stunned because for the first time in the history of Nigerian football an 'Oyinbo' player was spotted in the Super Eagles squad, in Nigeria's African Cup of Nations qualifying match against Ghana at the National Stadium in Surulere. That "Oyinbo" player was no other than, Reuben Omojola Folasanje Agboola born on May 30th, 1962, in Camden, London, he was the first half-cast British-Nigerian to play for the Super Eagles of Nigeria. 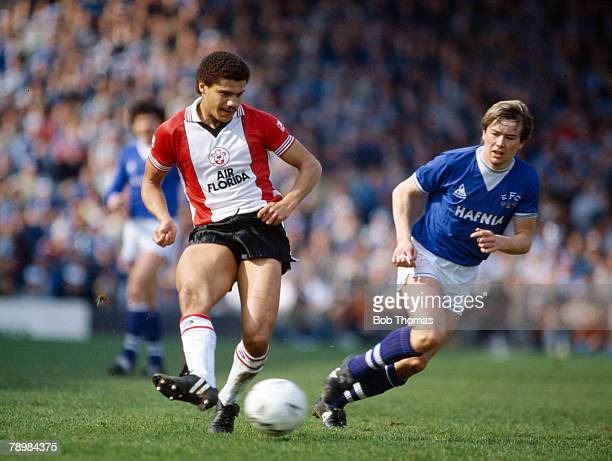 How Did It All Start?

Agboola's journey to feature for Nigeria started a few months before Nigeria vs Ghana AFCON qualifier game, Ex-Super Eagles coach, Clemens Westerhof had written an invitation Letter to the Sunderland player, Agboola but his manager, Lawrie Mcmenemy reportedly hid the letter. The NFA(now Nigerian Football Federation) also tried to reach him but there was no response from Agboola, it took the intervention of Chief M.K.O Abiola whose daughter, Chief Lola Abiola-Edewor lived in Lancaster gate, Late Chief M.K.O Abiola instructed his daughter to contact Sunderland and Agboola about his availability to play for Nigeria, and his response was favorable. 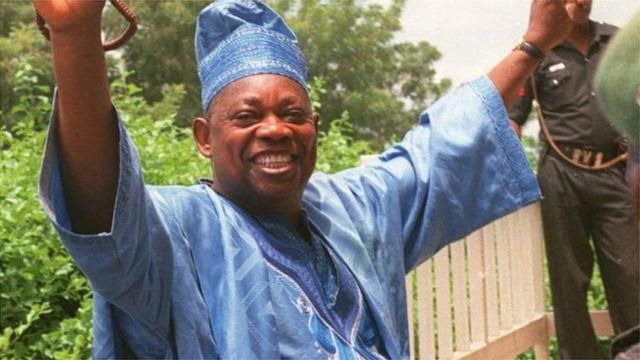 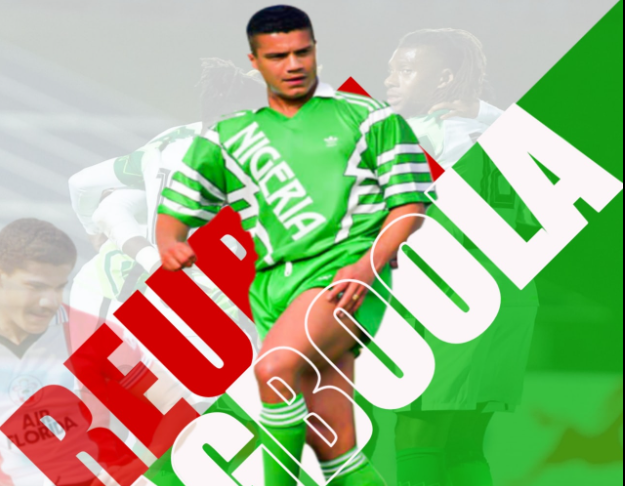 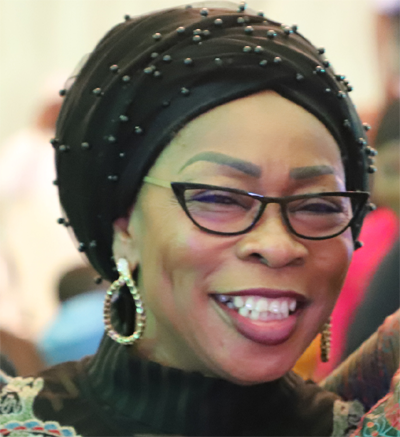 The Sunderland defender in the company of Richard Edewor (Lola Abiola's husband) quickly made their way to the Heathrow Airport. Initially, he was denied a boarding pass because he didn't have a visa and holding a British passport but was later granted a Nigerian passport through the intervention of Late M.K.O Abiola. 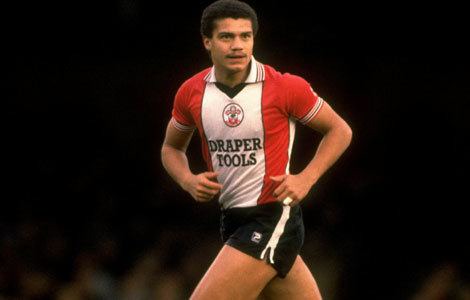 Agboola landed in Nigeria for the first time, he was a versatile defender who could play in the Left and Right back. He played in the 1991 qualifying matches including the 7-1 trashing of Burkina-Faso in which Rashidi Yekini scored 4 goals. He was also part of the team that finished 3rd place at the 1992 AFCON in Senegal. 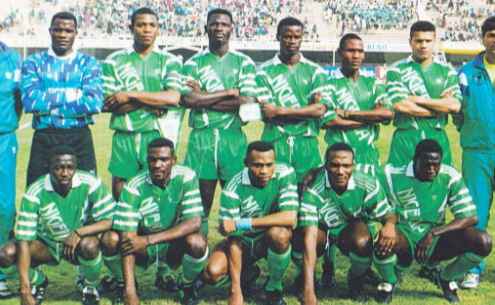 How His Relationship With The Nigeria Quickly Went South?

Agboola was a very versatile player who could play on both the left and right-wing of defense, he could also fit in as a center back, he was loved by the then Super Eagles coach, Clemens Westerhof, but unfortunately for Agboola, the Nigeria factor 'happened' to him, he only 9 appearances for the Super Eagles, between 1991 & 1993, he then refused to play for Nigerian again because he was owed several allowances including flight tickets and match bonuses by the then Nigerian Football Association (NFA). 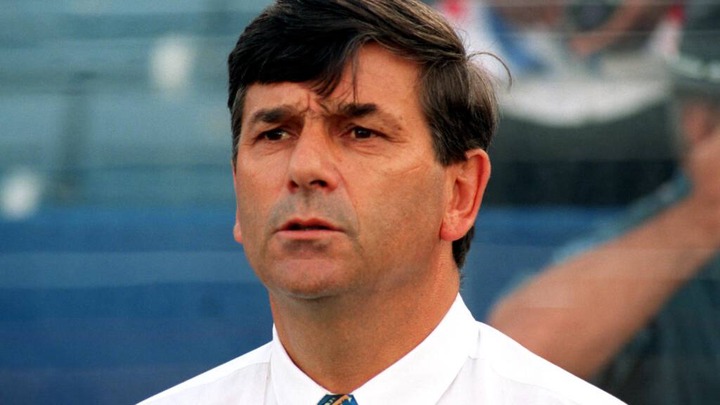 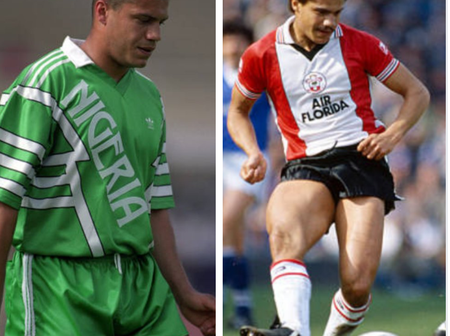 Agboola had a successful club career with his English Club side, Sunderland, where he made 268 league appearances throughout his 13-years in the English Football League, he began his club career as an amateur at Southampton in 1978. He turned professional in April 1980 and helped the club to reach the FA Cup Semi-finals and a second-place finish in the First Division in 1983–84. He was sold to Sunderland in 1985 for £150,000, then loaned to Charlton Athletic in 1986. He returned to Sunderland and helped the club win back their top-flight status following promotions in 1987–88 and 1989–90. He was again loaned to Port Vale in 1991. He reportedly retired at Gosport Borough and ventured into the Leisure business.