Goal scoring is the most important aspect of football and without a goal in a match, no team can be declared as a winner. The English premier league have one of the best strikers in the world right now with the likes of Salah, Ronaldo, Lukaku, Vardy and Fabinho leading the chat.

The Liverpool forward have been impressive this season with an outstanding performance for Jurgen Klopp's team. The highly-rated forward have scored 6 goals in this season English premier league.

Salah's solo goal against Manchester City in their last premier league match have been tipped to win EPL best goal of the season.

Leicester City strike Jamie Vardy is another Premier League striker who have been outstanding this season after scoring 6 goals in 7 premier league games.

The England International will be hoping to win this season Golden Boot Award ahead of Salah and other Premier League strikers. 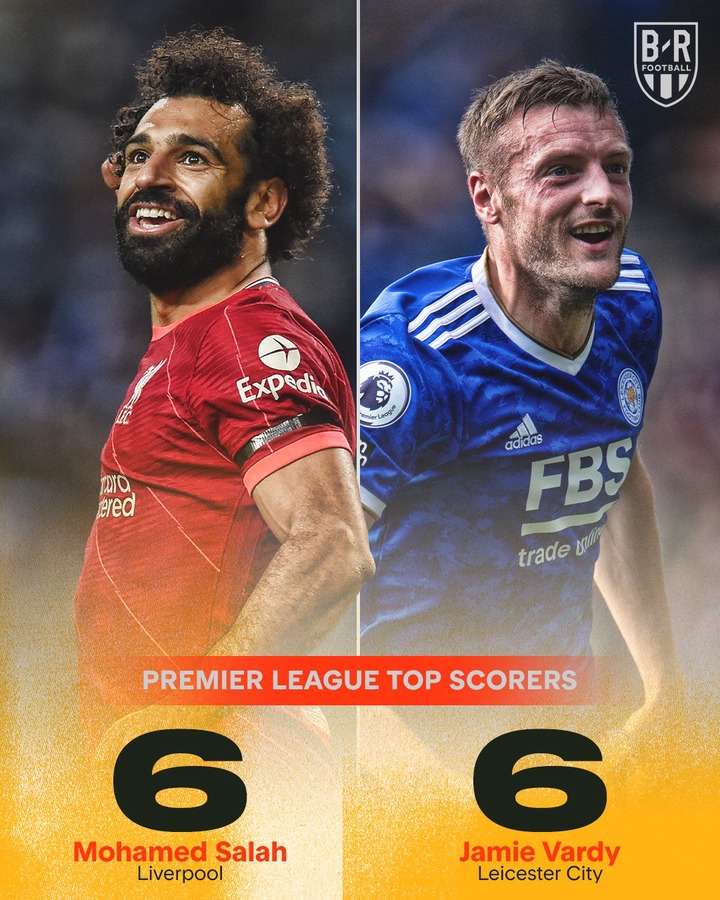 Lazio striker Ciro Immobile have been impressive this season in Italian Serie A with 6 goals in 7 league games. The Italian number one striker occupies the number 5th position on the Rank.

Inter Milan new striker Eden Dzeko have been outstanding this season with 6 goals in 7 league games. Dzeko remians the fourth best striker based on current form because of his performance so far. 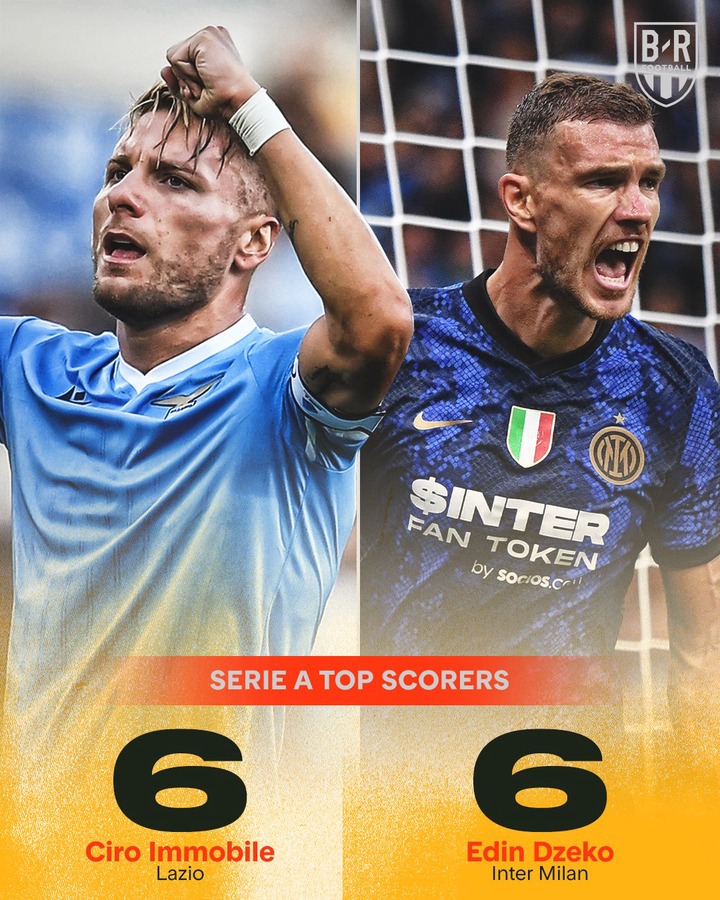 Dortmund striker Erling Haaland continues to impress for his team after scoring 7 Bundesliga goals this season. The highly rated striker will be hoping to win this season golden boot award ahead of Robert Lewandowski who also have 7 goals for his team.

Bayern Munich star Robert Lewandowski is currently the 2nd best striker based on current form. The talented forward have scored 7 Bundesliga goals this season and will be hoping to maintain the lead ahead of Erling Haaland. 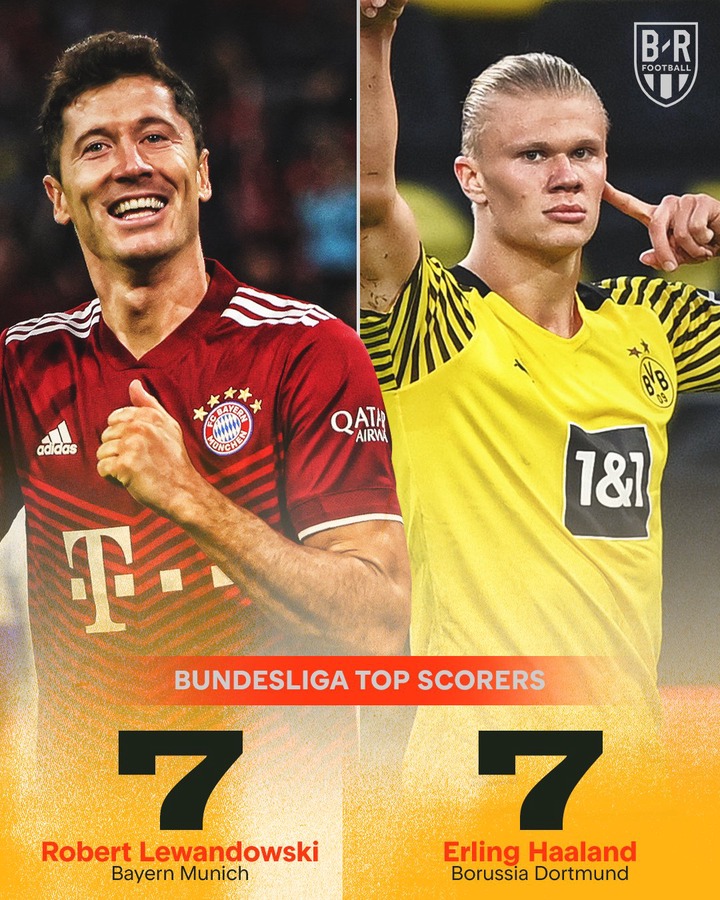 Real Madrid striker Karim Benzema have been outstanding this season with 9 goals and 7 assist in the Spanish La Liga. The French international is currently the best striker in the world based on current form.

Benzema will be hoping to maintain his form in other to win the European Golden Boot Award this season. 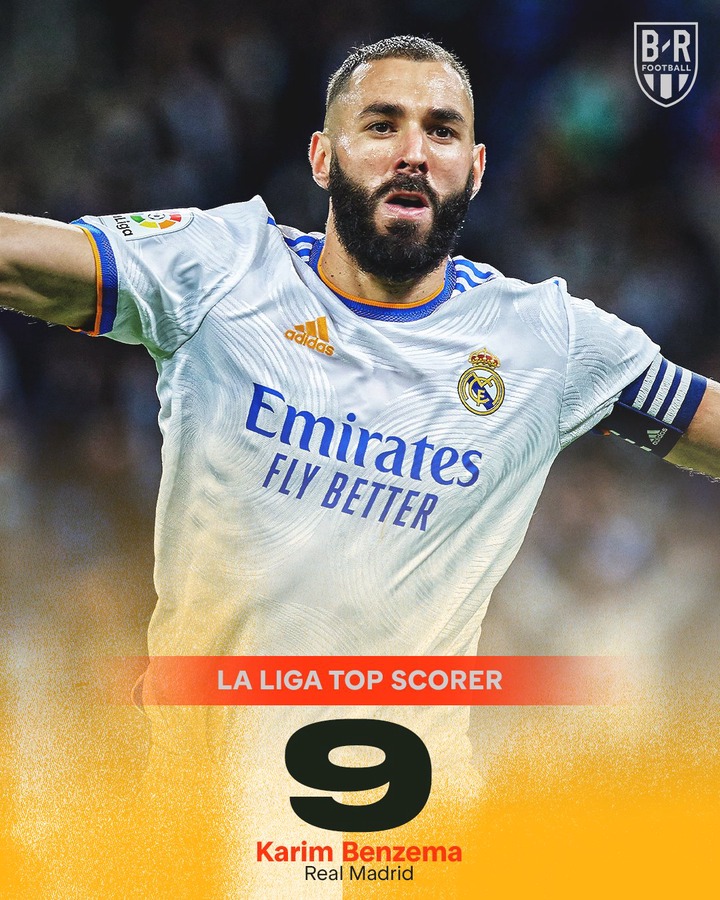 Do you think Benzema is better than Salah this season?

'One Year After, No Evidence Of Killings At Lekki Tollgate Provided' - Lai Mohammed Says