By Wizzynews10 (self media writer) | 1 year ago 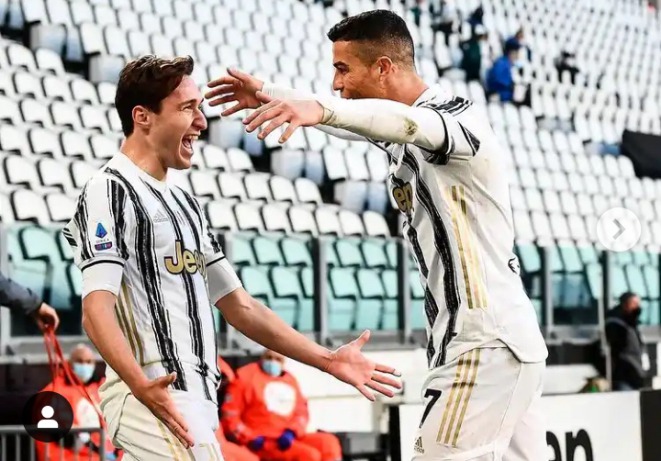 Cristiano Ronaldo, who plays Juventus forward will leave the club if they fail to qualify for next year’s Champions League, Tuttosport reports.

According to Daily Post, Cristiano Ronaldo who is currently 36-year-old will have to decide whether to go for Paris Saint-Germain or his former club, Manchester United football club if that happens. 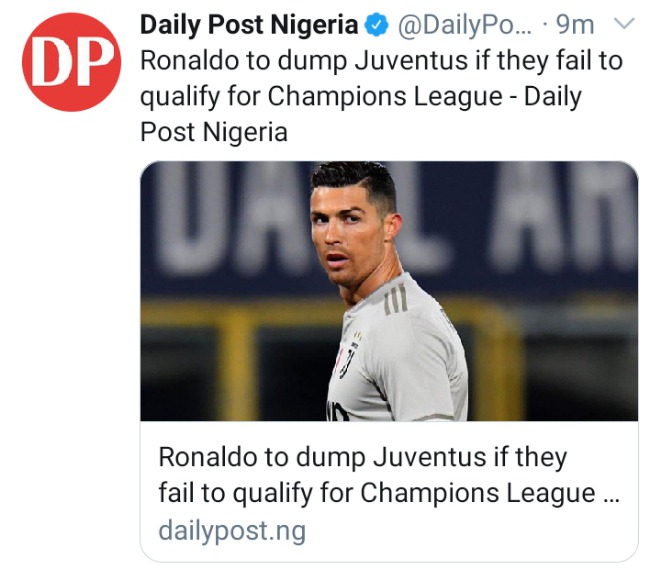 The 36-year-old football star has a contract with his current football club, Juventus until 2022, but it is believed that missing out on Europe’s top club competition would make the talented football player financially unsustainable. 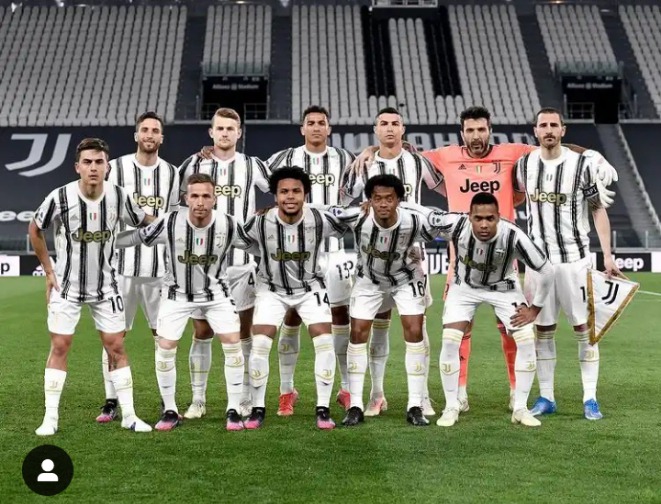 Christiano Ronaldo is currently one of the richest player in the world. His contract with Juventus is worth over £27million and Europa League football would not provide the necessary funds. 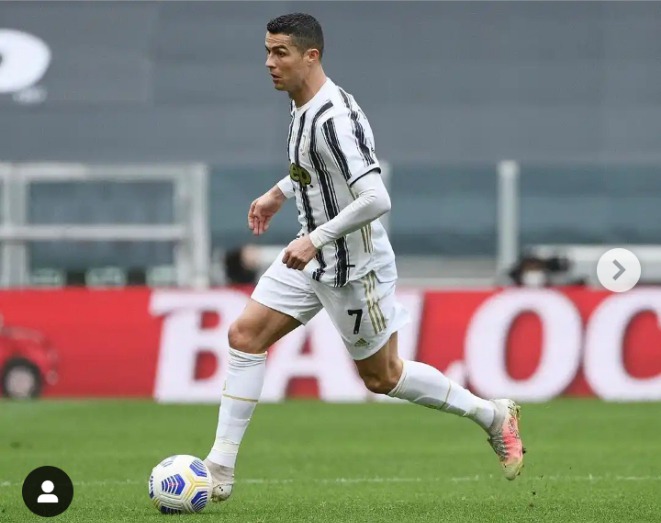 Cristiano Ronaldo dos Santos Aveiro, known professionally as Cristiano Ronaldo aka CR7, is a Portuguese professional footballer who plays as a forward for Serie A club Juventus and captains the Portugal national team. Ronaldo is often considered as the best player in the world and widely regarded as one of the greatest player of all-time. 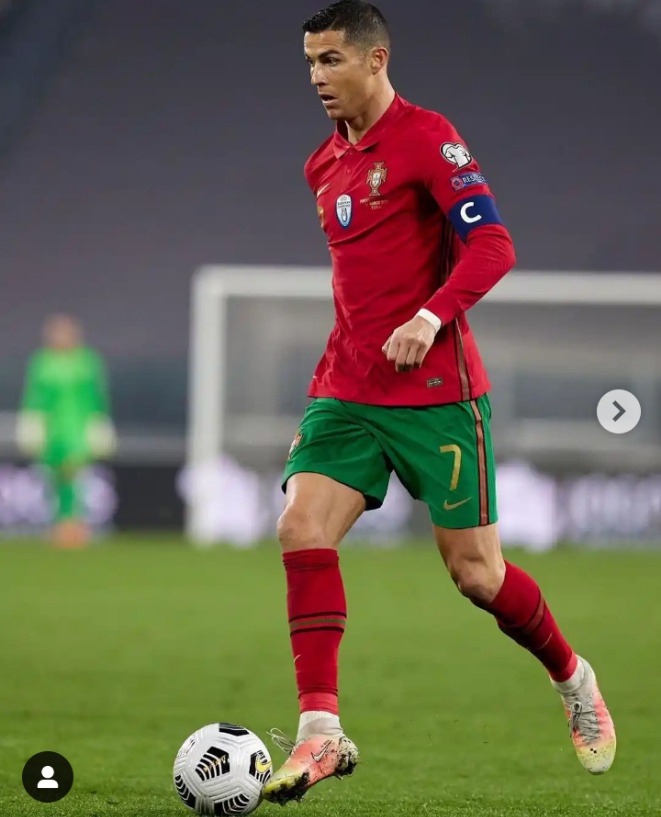 Cristiano Ronaldo has won several competitions in his career and believe me when I say that he deserves all that he has achieved so far. The football player is talented and knows how to use his skills so well especially when he is in the field.