The First Gay Wrestler In History 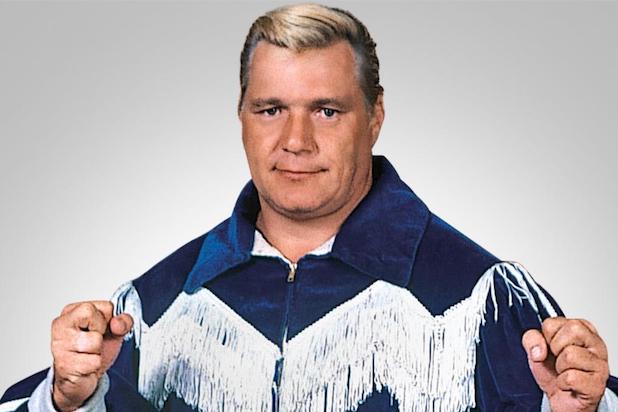 The first Wrestler in pro wrestling history to openly come out as gay was Pat Patterson, he was a Canadian wrestler who was born in the year 1941 and died in 2020 at the age of 79. He was the very first man to hold the WWE Intercontinental champion and also the man who innovated the WWE Royal Rumble match, so many people have noted him as Vince McMahon's right hand man and one of the brains behind the greatness of WWE today, he was also Stephanie McMahon's Godfather. 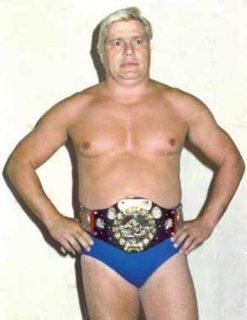 He came out during the early 70's, those days when it was a big deal to be sexually oriented in such manner, he even had a life partner known as Louie Dondero who was also a professional wrestler in his own rights, probably they met each other in the business and understood they were the same and then went ahead to make it official. Louie died in July 1998, the same day that WWE held the king of the ring ppv. Pat once said in an interview that he and Dundero were together for over 40 years before he died. 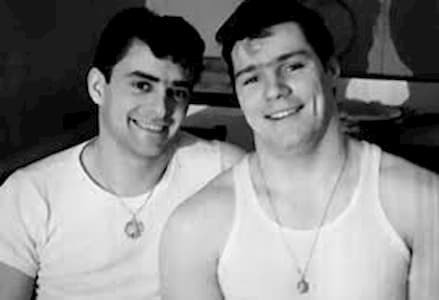 His sexual orientation didn't stop him from achieving the level of success he achieved. Even though he didn't win the WWE Champion but he will always be remembered even more than so many men that held the title. He was a good wrestler and also a good Booker, this is a fit that only few wrestlers could ever achieve.