Jack Peter Grealish is a 26-year-old English professional footballer currently playing as an attacking midfielder for Manchester City and the England national team. 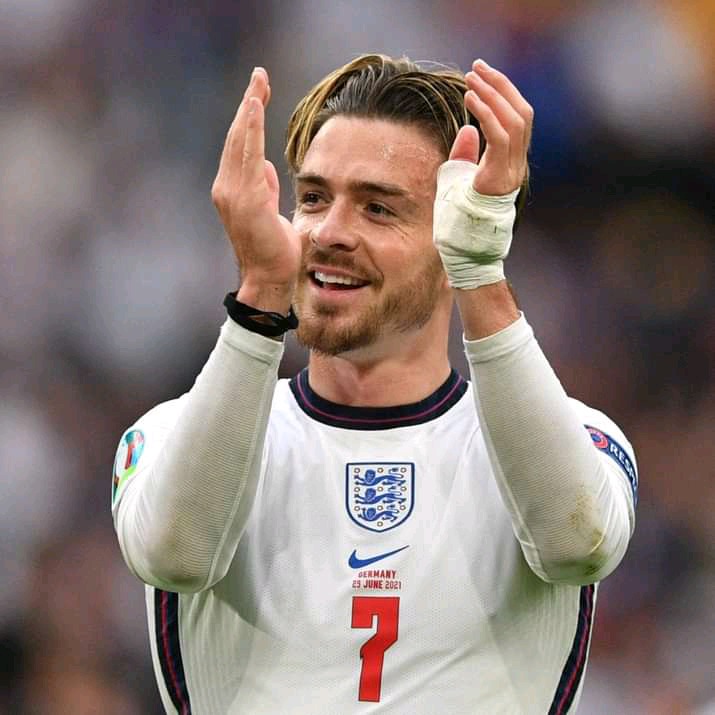 Grealish joined Aston Villa at the age of six and made his professional appearance for the club seven years ago, following a loan at Notts County. This year, joined Manchester City in a transfer deal worth £100 million, making him the most expensive English player ever. 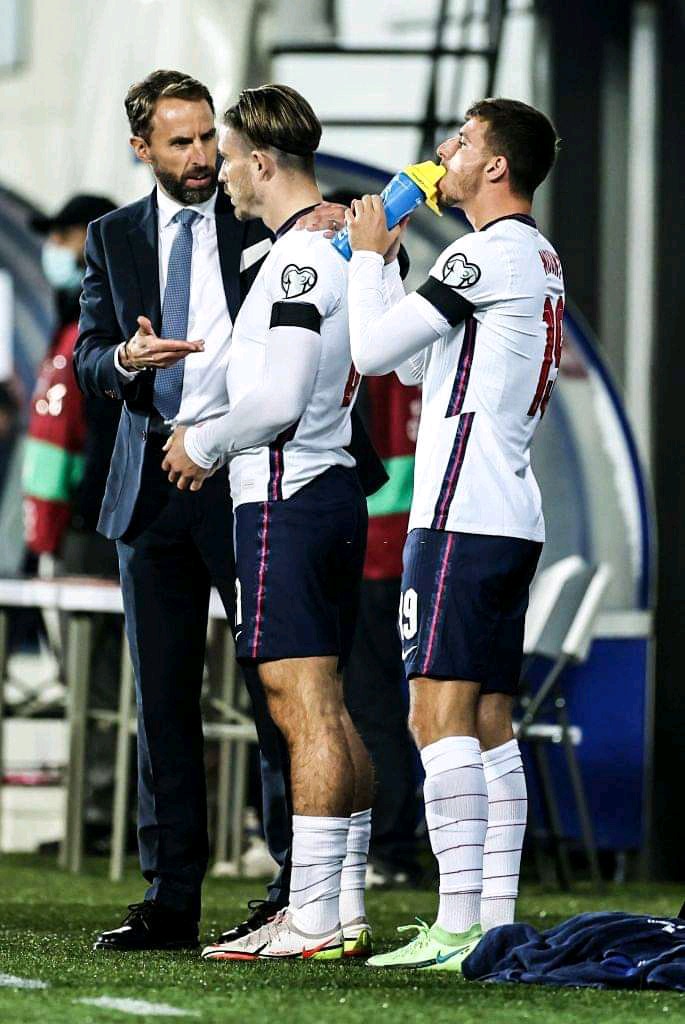 Known for his ability to run and dribble past defenders, Gealish is currently one of the best dribblers in the world. 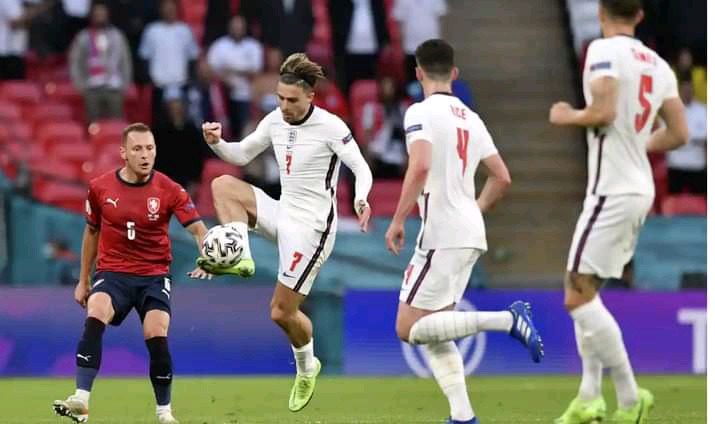 Mateo Kovačić is a 27-year-old Croatian professional soccer player currently playing as a midfielder for Chelsea and the Croatia national team. 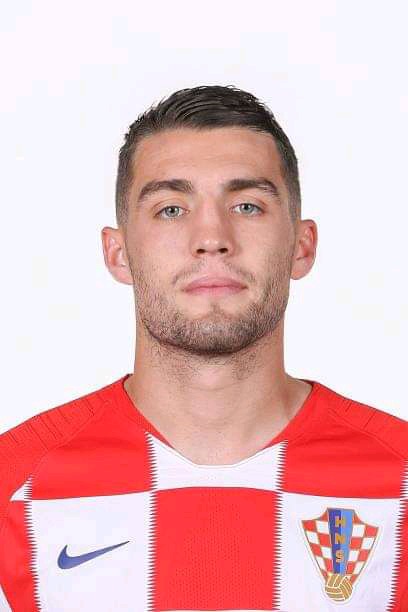 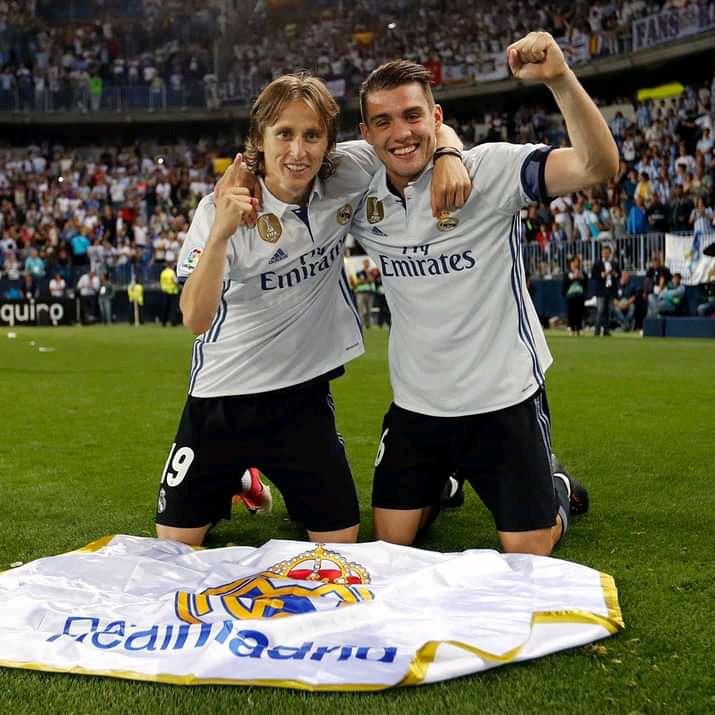 Renowned for his flair, tricks, and feints, Kovačić is currently one of the best dribblers in the world. 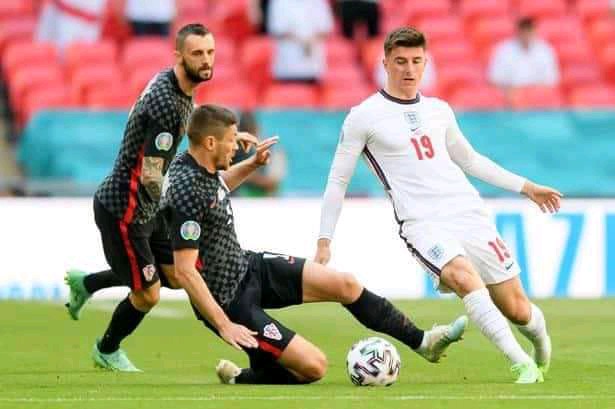 Alphonso Boyle Davies is a Canadian professional soccer player who plays as a winger for the German club, Bayern Munich, and the Canada national soccer team. 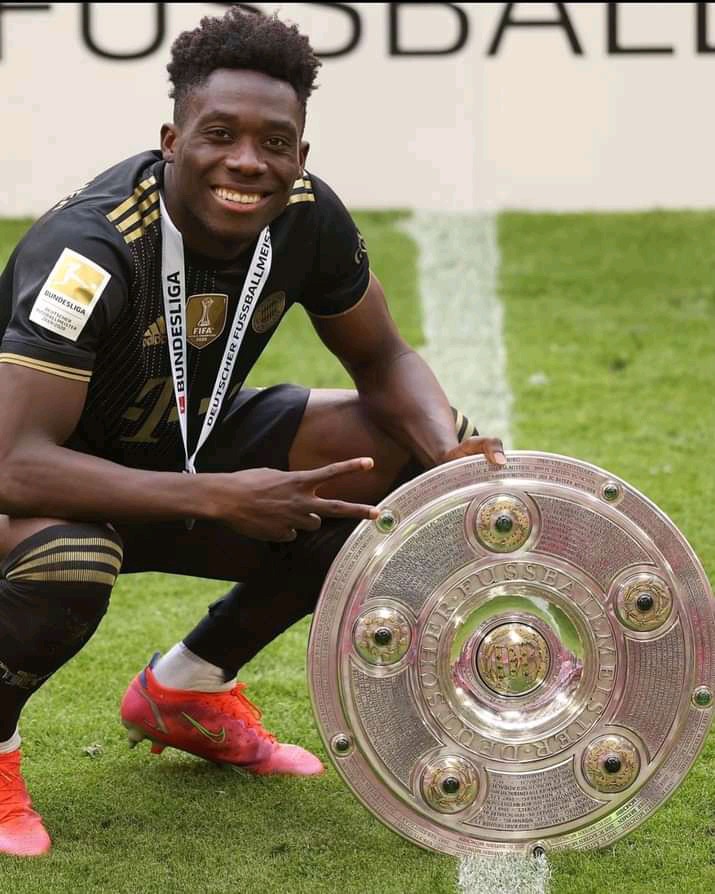 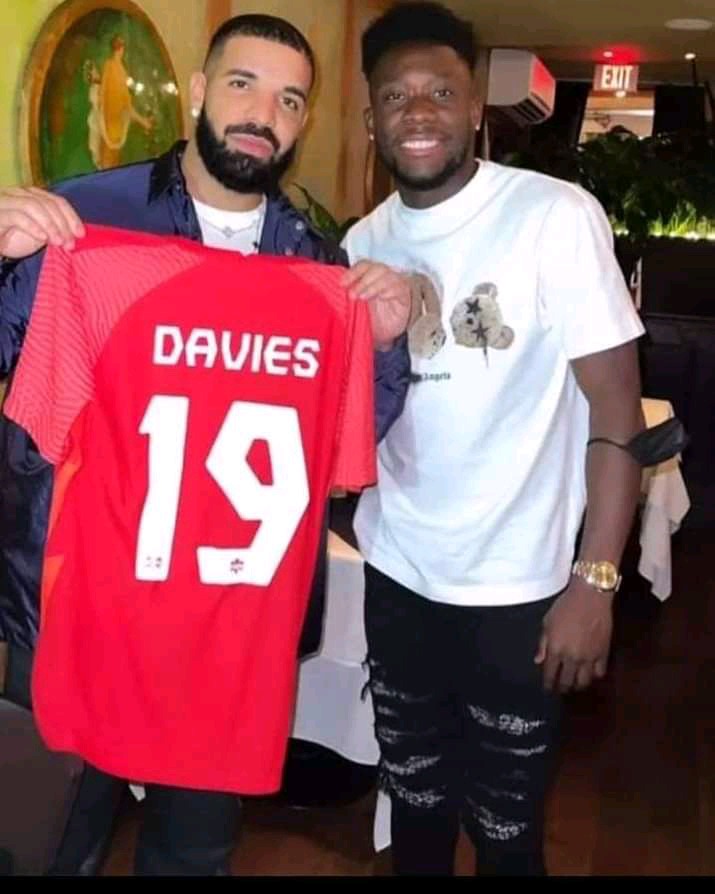 Regarded as one of the current best dribblers in the world, Davies is known for his explosive pace, creativity, and crossing ability. 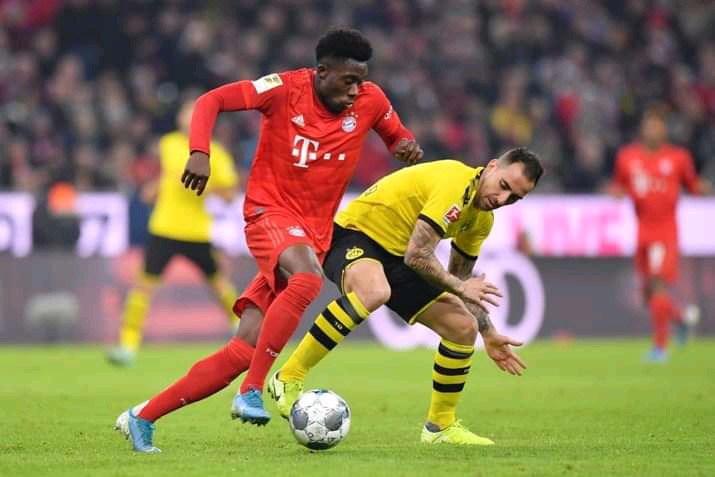 Takefusa Kubo is a 20-year-old Japanese professional footballer currently playing as a winger for Mallorca and the Japan national team. 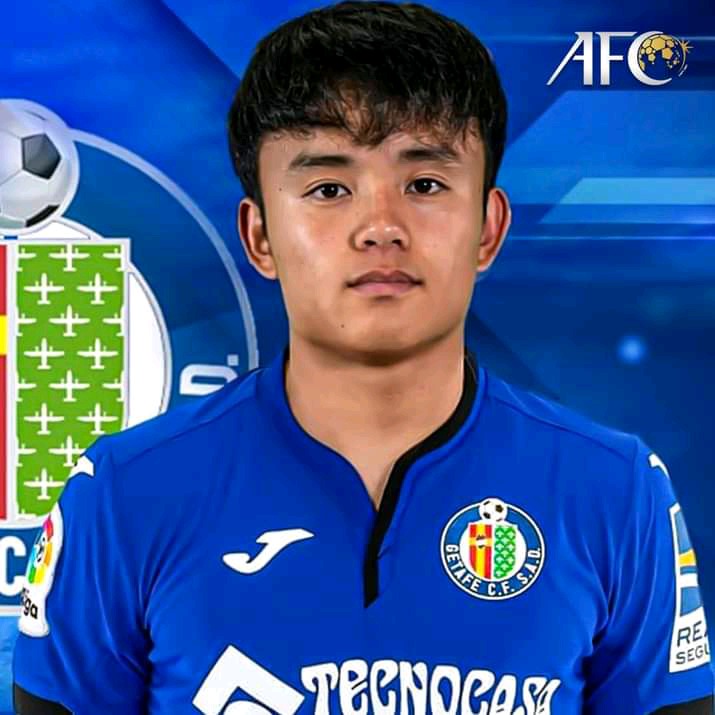 One of the current best dribblers in the world, Kubo is known for his ability to use both feet, and to utilise his technical ability, speed, and agility in order to get past opponents or beat defenders in one direction. 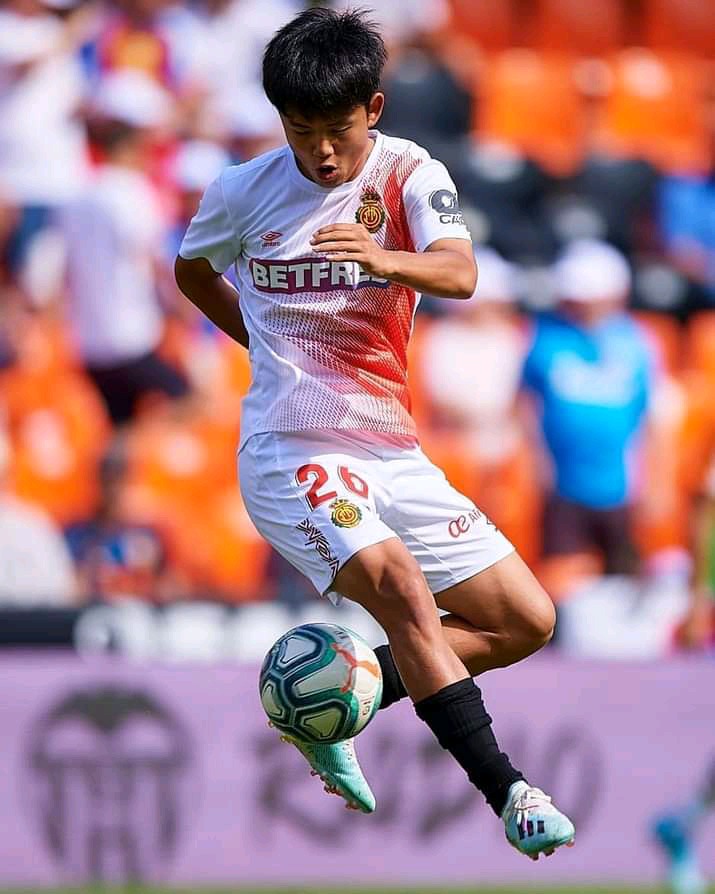 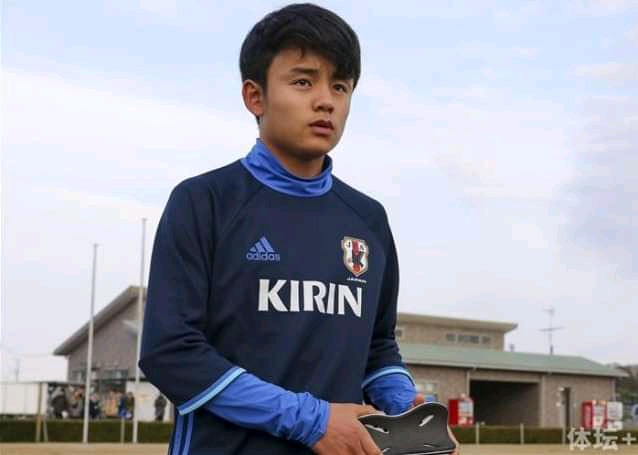 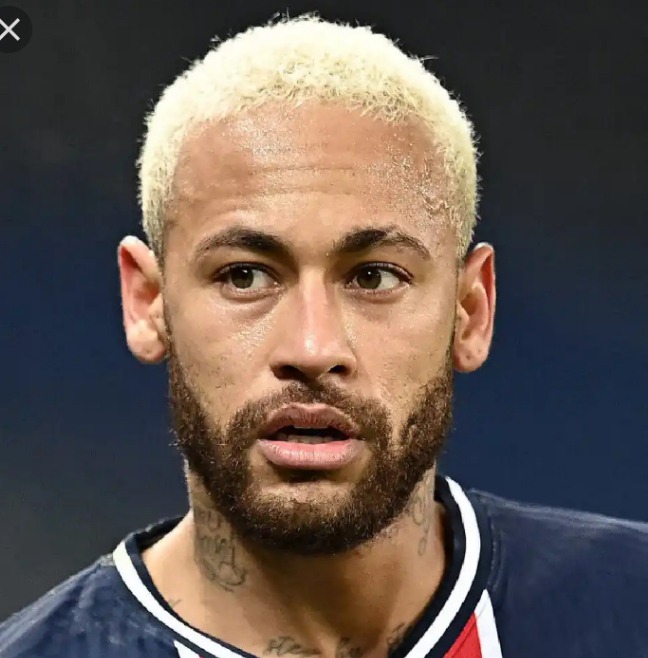 With Paris Saint-Germain, Neymar won three league titles, three Coupe de France, and two Coupe de la Ligue, which included a domestic treble and was voted Ligue 1 Player of the Year in his first season. Neymar helped PSG attain a domestic quadruple in the 2019 to 2020 season, and led the club to its first ever Champions League Final. 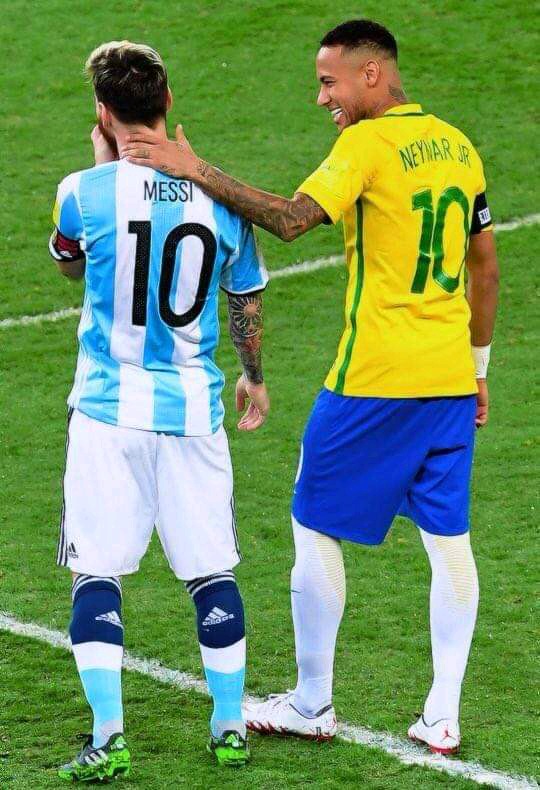 With the Brazil national team, Neymar played an integral role in Brazil's victories at the 2011 South American Youth Championship where he emerged as leading goalscorer, and the 2013 FIFA Confederations Cup where he was awarded the best player of the tournament. He also made appearances for Brazil at the 2014 and 2018 FIFA World Cups, 2016 Summer Olympics, and 2015, 2019 and 2021 Copa América respectively. 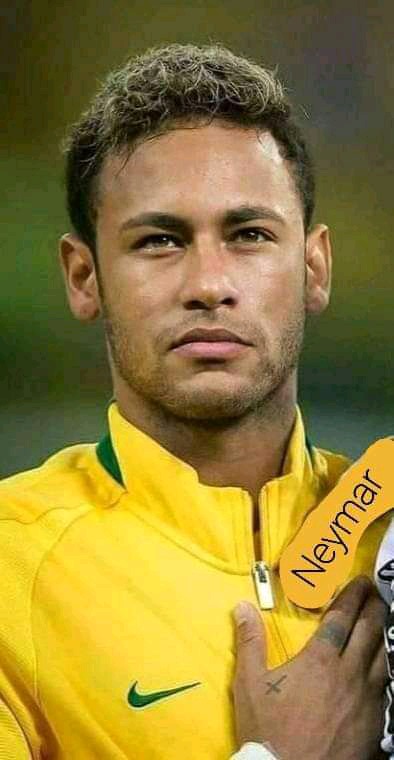 Widely regarded as one of the current best dribblers in the world, Neymar is renowned for his creativity, vision, passing, finishing, feints, touch, and technique. He dribbling skills are reminiscent of compatriot Ronaldinho. 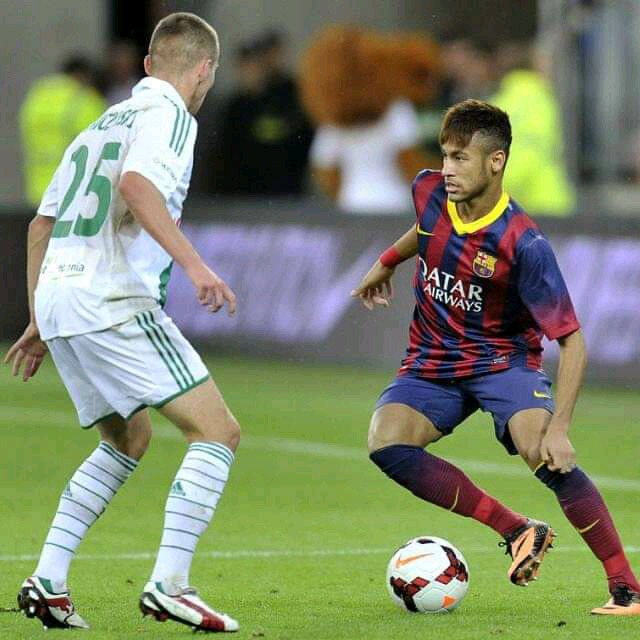