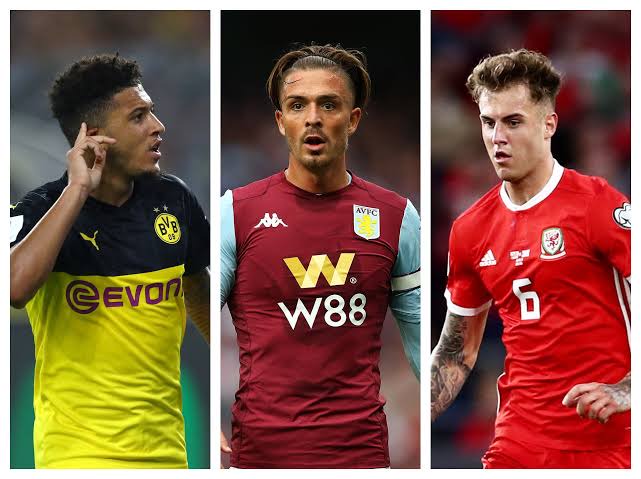 Manchester United defender Eric Bailly has told fans that he is fine and doing well after sustaining a head injury in Sunday's FA Cup semi-final defeat to Chelsea.

Bailly suffered a cut on his head during the second half after clashing with Centre back defender, Harry Maguire which saw the 26-year-old get treatment for 11 minutes on the pitch before being carried away on a stretcher.

The Ivory Coast international was taken to medical clinic for treatment but has since been released and he has given an update to fans and expressed gratitude toward them for their well wishes.

"Much thanks to you for all the messages," Bailly tweeted. "I am alright, it was only a scare. I feel the pain of sunday's game even more. In any case, we need to get back up and pull together on the two remaining matches we have this week. United announced their academy admission for 2020-21 a week ago when they confirmed the signing of Joe Hugill from Sunderland and Radek Vitek has finished his move from Sigma Olomouc. 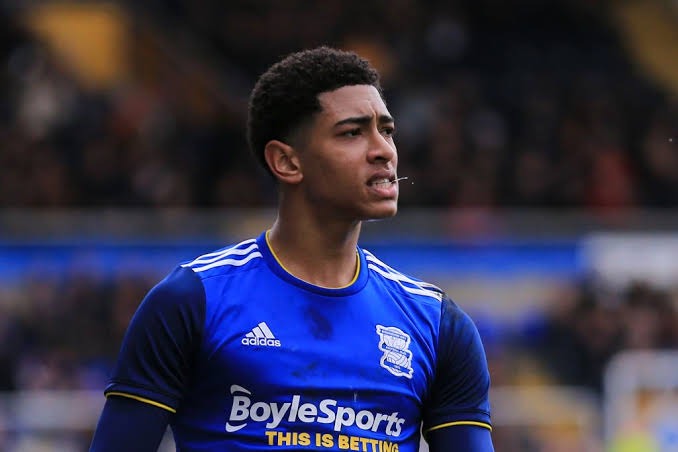 Jude Bellingham's hopping to play the Champions league, and an encouraging guarantee from Borussia Dortmund were the main reasons why he didn't move to old Trafford.

Dortmund at last confirmed a done deal of the 17-year-old midfielder on Monday morning with a 'hey Jude' declaration video, streaming on the famous Beatles track.

Bellingham, who enjoyed his stay at Birmingham city, has now been confirmed to BVB after a payment of £20million was secured. He follows Norwegian striking Erling Haaland in fixing a move to the German giants after United had shown interest. Mark Bosnich confirms he has noticed a unique problem that is responsible for David de Gea's unending errors at Manchester United together.

Joined were taken out of the FA Cup to Chelsea on Sunday as de Gea conceded three delicate goals in a 3-1 defeat.