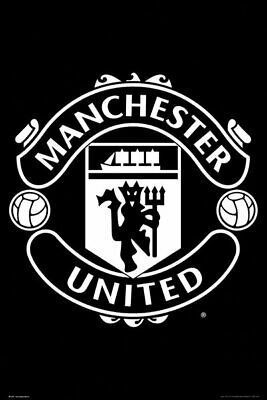 Manchester united have according to reports stepped up their chase for a possible Jadon Sancho's replacement, Ferran Torres.Borussia Dortmund's Jadon Sancho has long been linked with a move to Old Trafford but it seems the deal might not go through as the Germans are reportedly asking for a fee of about £100m which the red devils are reluctant to fork out. Ferran Torres was born on the 29 of February 2000.The right winger came through Valencia's youth ranks and in 2017 made his senior debut for his boyhood club in the teams 4-1 win over Real Zaragoza in the Copa Del Rey.The Valencia number 20 has gone on to establish himself as a mainstay in the team.He has scored four goals and recorded a further four assists in 32 La liga appearances this season.This has led to him being linked with a move away from the club as his current deal is due to expire next summer. With the 20-year old entering the final year of his contract, Valencia may look to cash in on him this summer instead of losing him for free next summer.At €50m,the youngster is a much cheaper option compared to Dortmund's asking price for Sancho.Manchester united will have to beat the likes of Real madrid,Manchester city and many others to his signature. Ole Gunnar Solskjaer is looking to improve his team for next campaign.The addition of Bruno Fernandes and Odion Ighalo in January has brought about a change in the Red devils form both in England and in Europe.Bruno has contributed 7 goals and 7 assists in 11 premier league games since his arrival.Despite the current form of his attackers,Solskjaer is still aiming to add more attacking players to his team. 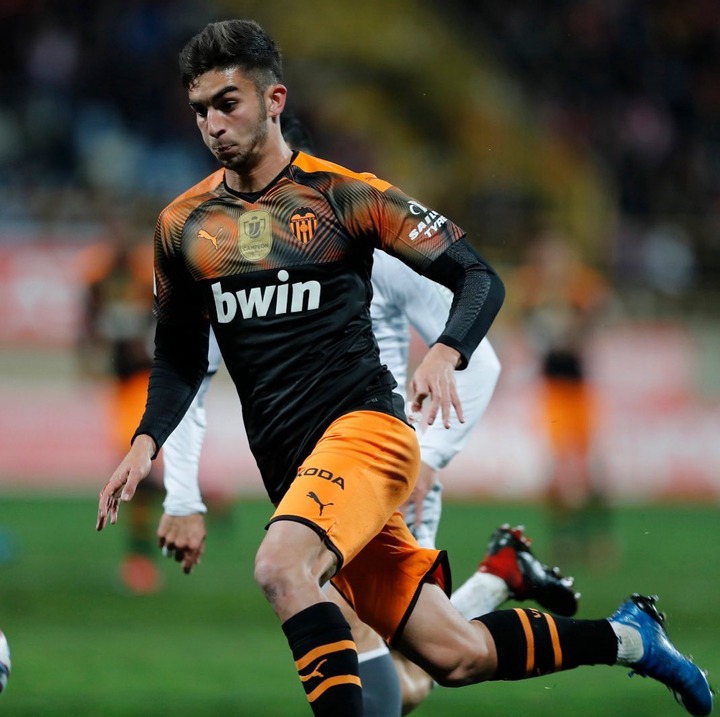 Meanwhile,the Red devils will hope to nip one of the remaining two slots for champions league football next season as their recent form has seen them close the gap to Chelsea and Leicester who are third and fourth respectively.They currently trail the Blues with four points although the Blues have played a game more while they are level on point with Leicester city but have an inferior goal difference.