By Cletusraboblog (self meida writer) | 23 days

The English Premier League games continues as it is gradually coming to an end. Many clubs are fighting for a better spot in the league before this season ends.

Arsenal have fallen from the track once again today after losing to Everton at home. Arsenal who initially were sitting 10th on the table have failed to beat Everton. Arsenal goal keeper, Bernard Leno gave out the battled 3 points to Everton after he scored himself. It was an own goal for Arsenal but a 3 points lost. The own goal which was scored in the 76th minutes of the game has broken a spell and record that has been kept by the Gunners for 25 years. Everton's away win against Arsenal today has handed them their 1st away win since 25 years ago. By this, Everton has not been able to beat Arsenal at home for the past 25 years until today. This is a great achievement for the Everton boys 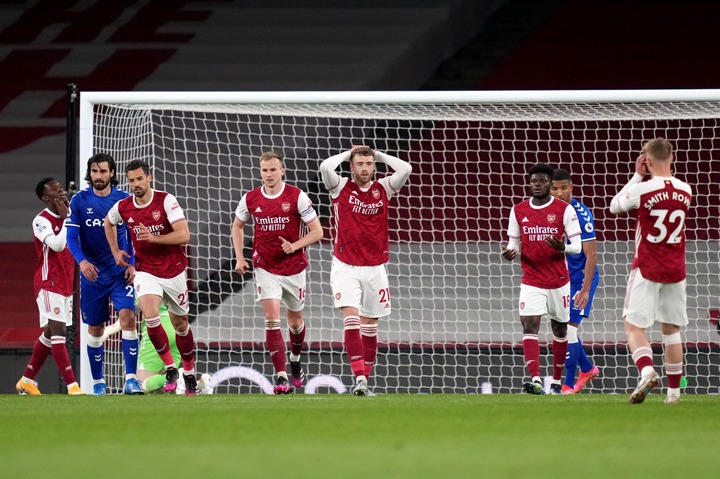 After the Gunners were unable to score and win today, they have then failed to score in 8 of 17 league games played in Emirate Stadium this season. Of course, Arsenal have no hope of qualifying for the Champions League through the EPL but will be hoping to make it up through the Europa League games.

Ladies, Check Out These 10 Knotless Braid Hairstyles That Will Appear Attractive On You

Who is responsible for American democracy disorder?