A Positive Stat About Fred That Many Fans Don't Know

By Franklysports (self media writer) | 16 days ago

He has scored 5 goals in total for Manchester United including a brace against Club Brugge in the Champions League In 2020. 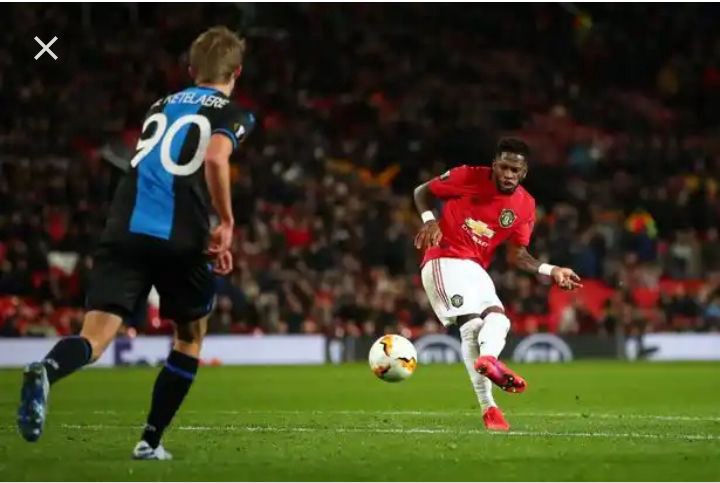 Manchester United won that match by a very convincing 5-0 victory with Bruno Fernandes, Odion Ighalo and Scott McTominay all finding themselves on the score sheet.

He also had a goal which was the only goal of the game as Manchester United drew with Wolves in 2018. He scored the first goal of the game around 18 minutes, before Man United were pegged back by a Joao Moutinho strike. 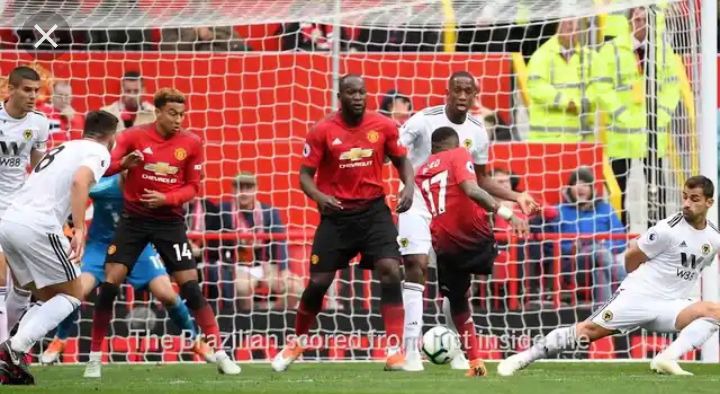 He had another goal in Manchester United's 3-1 win against Tottenham, which was the last time that the club won against Tottenham. Fred opened the scoring before Cavani and Greenwood secured all three points as a goal from Son Heung Min couldn't help Tottenham enough. 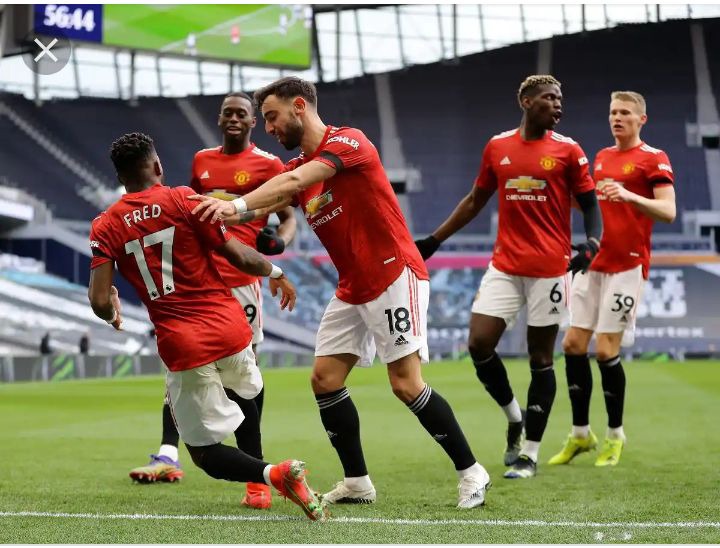 His latest goal was in Manchester United's 5-1 trashing of Leeds United and even though he was not the best performer on the pitch (as Bruno Fernandes scored a hat-trick), he got among the goals, together with Greenwood. 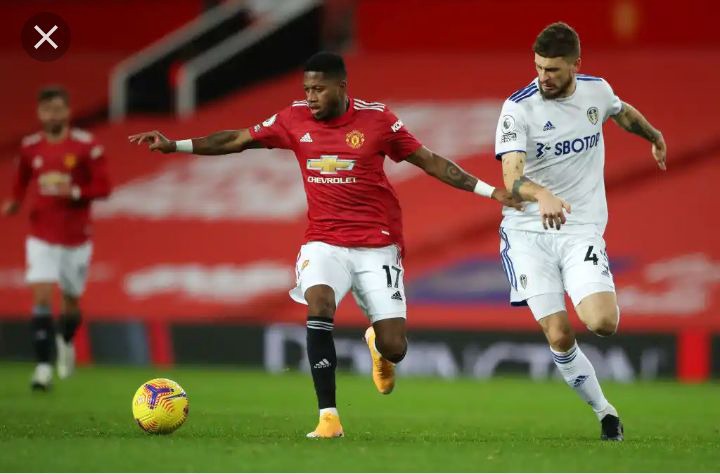 Amidst all the backlash that the 28 year old Brazilian is facing, he still manages to hold his own at the club.

Why Many Chelsea Fans Are Disappointed That Davido Was At Old Trafford Yesterday, Supporting Ronaldo