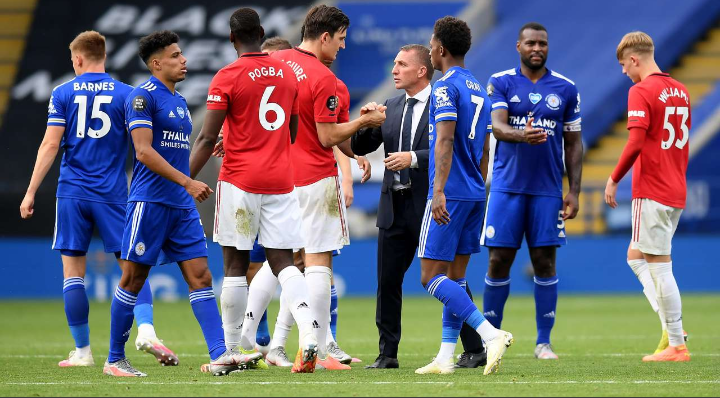 I believed that we all saw what happened on the last day of the premier league season, as the greatest rivals in the premier league finished in the top 4, Manchester United and Chelsea both qualified for the greatest competition in Europe on the last day, but the whole thing came as surprise to many Manchester United fans, because there was a point in time when Leicester City was occupying the third position in the table, which they were topping Manchester United with about 15 points, before the arrival of the play maker named Bruno Fernandes, who played a vital role in United's champions league qualification.

Bruno Fernandes David Silva Jamie Vardy Kevin De Bruyne Leicester City Paul Pogba
The views expressed in this article are the writer's, they do not reflect the views of Opera News. Please report any fake news or defamatory statements to operanews-external(at)opera.com

12years After He Acted Merlin, See What Corlin Morgan Looks Like {Photos} 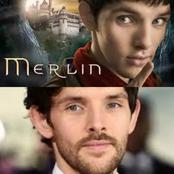 “This life is not balance” I will prefer dating Trikytee over Laycon- Erica. (See fans’ reactions) 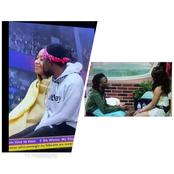 “Kidd is a jealous lover” See the moment Kidd stylishly took Erica away from the hug with Brighto. 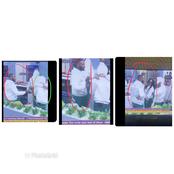 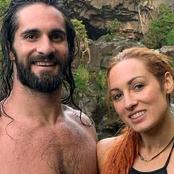 Meet Kaavia Wade, The Baby Tagged As The "World Most Unhappy Baby" Because Of Her Facial Expression 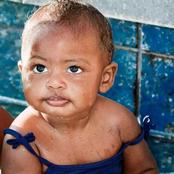 10 Years After Acting ' Spartacus', See The Recent Pictures Of Oenamaus 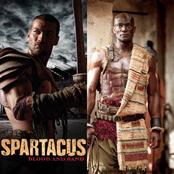 See how Kidd stylishly stopped Erica from talking with Trikytee this morning during workout session. 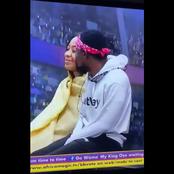 Chris Brown gets new dog tattoo on his head (Photos) 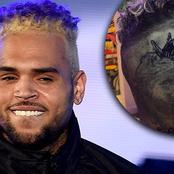 7 Years After She Acted As Nikita, See How she Looks Now. 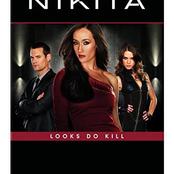 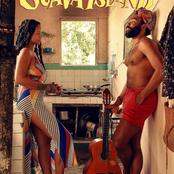