By Bayowrites (self media writer) | 1 month ago

Lionel Messi and Cristiano Ronaldo are unarguably the two most talked about footballers in the world. Every football fans always look for a reason to justify how one of the two is better than the other. 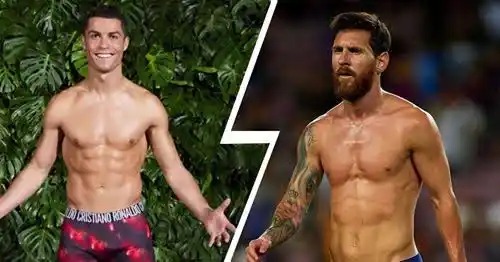 Cristiano Ronaldo, however, have many football records that Lionel Messi might never be able to break before he retires from active professional football. Though, Messi have more goals scored without a penalty ahead of Ronaldo, the total goals scored by Ronaldo surpassed that of Lionel Messi. 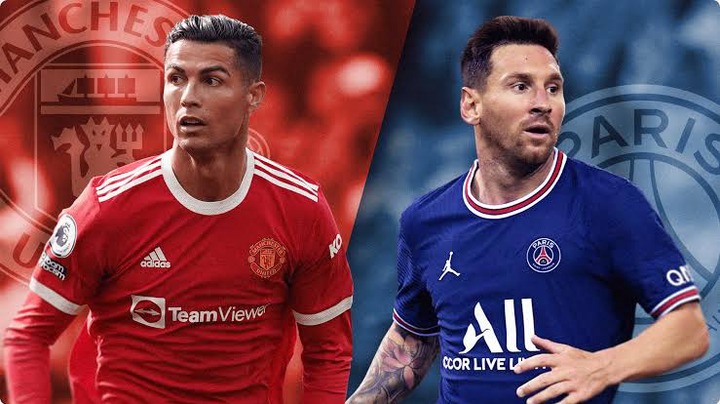 Lionel Messi might never be able to break Cristiano Ronaldo record of over 100 goals in three top leagues in Europe. That is English Premier League, Spanish La Liga and the Italian Serie A. Messi has only played in Spain all his career before moving to PSG where he has so far scored below ten goals. 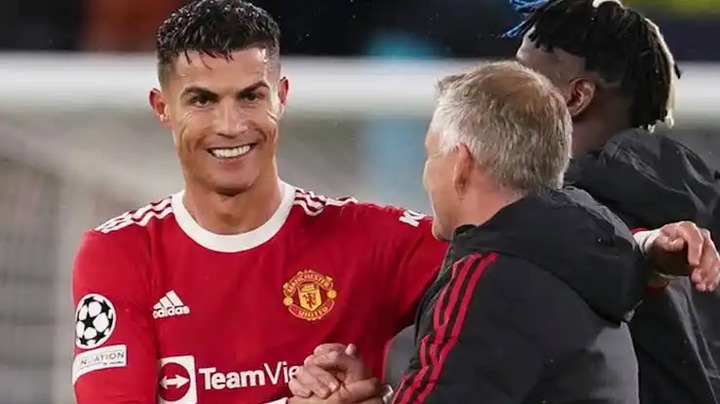 Another great record that Cristiano Ronaldo holds that Messi might never be able to break is his career goals. Ronaldo was able to break several records like the highest international goals by a footballer and he is not relenting. He is obviously targeting a record that would surpass that of Pele and other football legends. It would be very hard for Messi to break his records considering his age. Messi's age stand as a wall that would block him from reaching the height Ronaldo has attained so far in his career.