By KelsonJohn (self media writer) | 8 months ago 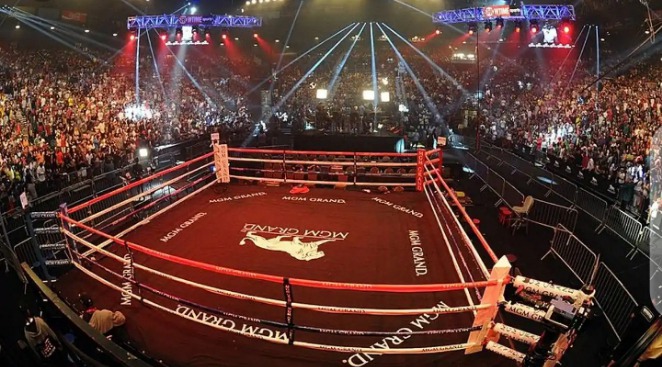 Ever since Anthony Joshua (AJ) defeated Kubrat Pulev in December 2020 to retain his WBA, WBO and IBF belts, the people's attention turned to "who could be the next?" 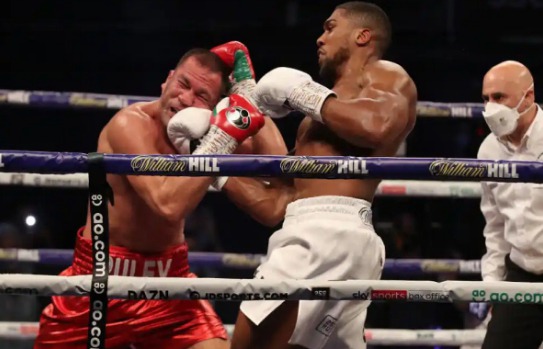 Few months after the match, AJ's promoter, Eddie Hearn revealed that a unification title match between Anthony Joshua and Tyson Fury (aka Gypsy King) has been signed but the date would be fixed in a month time. Fury had conquered Deontay Wilder in February 2020 to claim the WBC title. 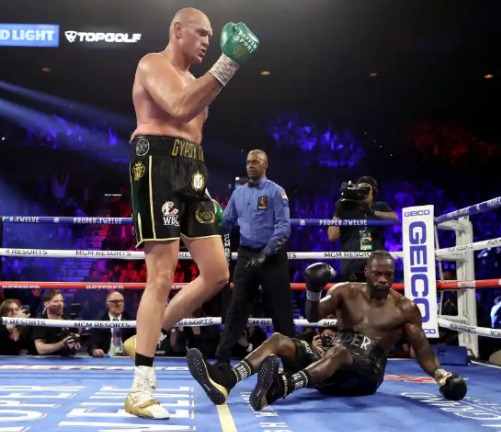 The two-match fixture was said to be one of the biggest in boxing history as both AJ and the Gipsy King will earn £100 million each for the first fight (50-50 split) while the second fight will go 60-40 in the favour of Joshua. 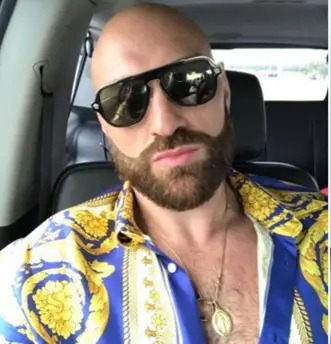 However, Tyson Fury had taken to his Twitter handle to reveal the date and venue for his first fight with AJ via a video. After stating the match would hold on August 14, 2021, he could be heard saying:

"All eyes of the world will be on the Kingdom of Saudi Arabia and I cannot wait to smash Anthony Joshua on the biggest stage of all times. This is going to be the biggest sporting event ever to grace the planet earth. Do not miss it.” 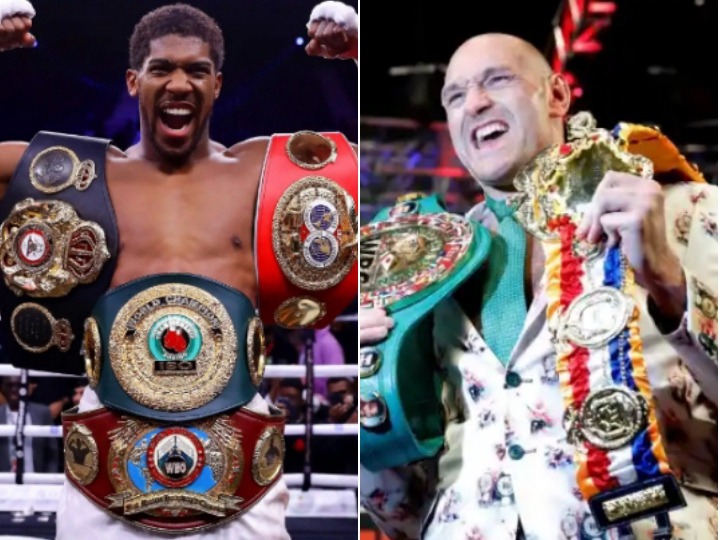 It would be the first time in history when all the four belts would be on the line in a heavyweight bout. The winner of the fight goes home with WBA, WBO, IBF and WBC belts. 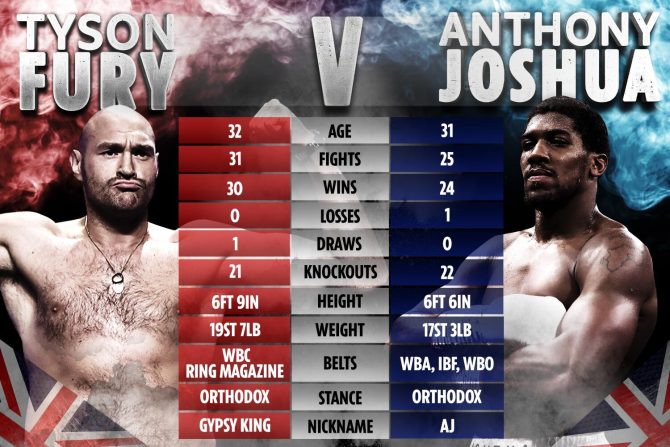