Premier League clubs that are on course for Europe next season

By LegendaryObed (self media writer) | 2 years ago 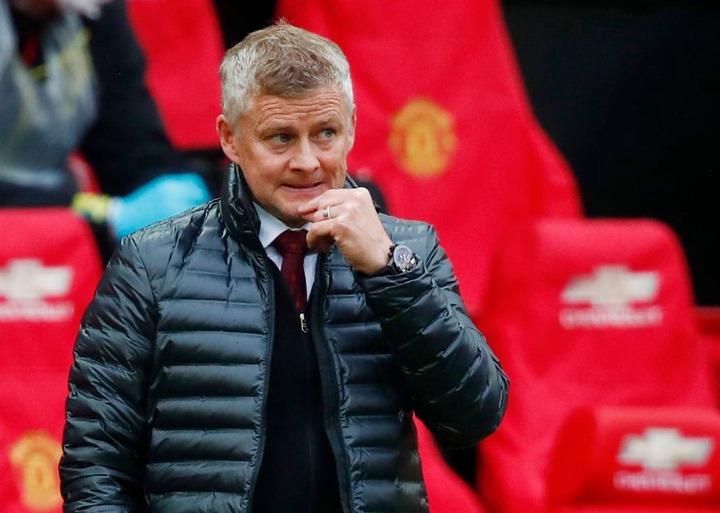 The battle for UEFA Champions League and UEFA Europa League qualification heated up in midweek with Chelsea, Leicester City and Manchester United all winning.

The top four at the end of the season ordinarily enter next season's UEFA Champions League. The team placed fifth and the winners of the FA Cup and the EFL Cup typically qualify for the UEFA Europa League. 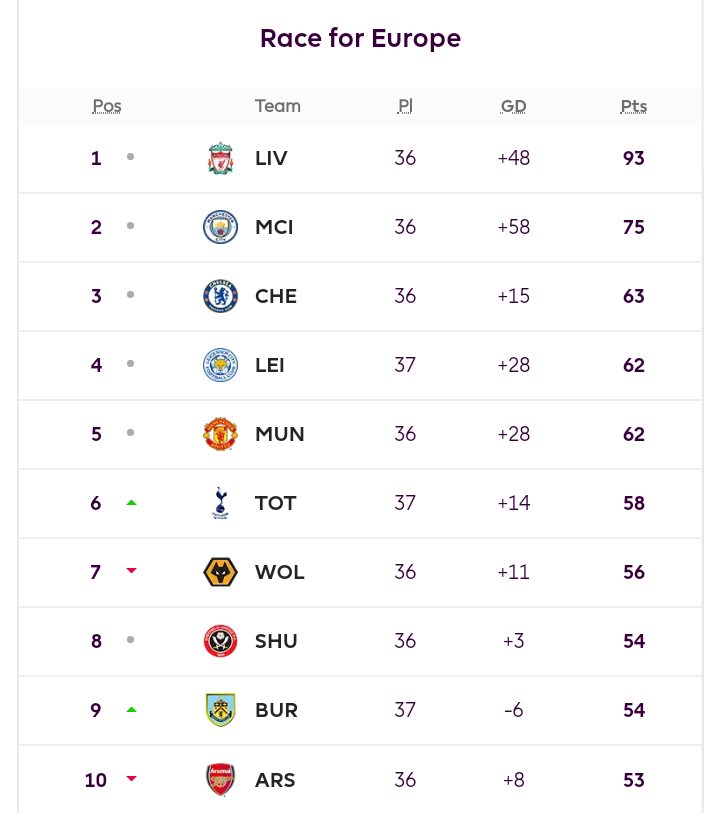 As it stands: UEFA Champions League

If Man City win this season's UEFA Champions League next month (they lead Real Madrid 2-1 after the first leg of the last-16 tie), it will not change the league's UEFA allocation for next season.

Chelsea have two possible routes into the UCL: by winning it this season (they must overcome a 3-0 last-16, first-leg deficit against Bayern Munich) or by finishing in the top four.

Similarly, Man Utd can reach the UEFA Champions League either through their league position or by winning the UEFA Europa League next month.

Wolverhampton Wanderers can no longer finish in the top four but, like Man Utd, they can qualify for the UCL by winning the UEL.

As it stands: UEFA Europa League

The fifth-placed Premier League team ordinarily qualify for the group stages of the UEFA Europa League.

The winners of the FA Cup also qualify for the UEL group stages. If Chelsea were to beat Arsenal in the final on 1 August, the team finishing sixth in the league will receive that UEL spot. That also might still be Arsenal.

Because Man City have won the EFL Cup, the place in the second qualifying round of the UEL that this trophy merits will go to the team who finish sixth, or seventh if the team in sixth get the FA Cup's UEFA Europa League group stage spot.

What if a club win the UEFA Champions League or UEFA Europa League and finish outside the top four?

In such a scenario, the Premier League would get a fifth representative in the 2020/21 UEFA Champions League.

As a result, only two spots would be available for the UEFA Europa League, with the FA Cup winners getting one of them if they have not already qualified for Europe through their league position.

Content created and supplied by: LegendaryObed (via Opera News )