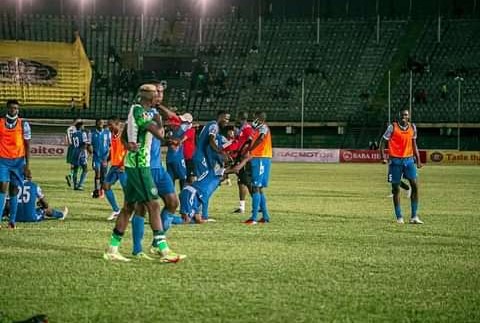 Super Eagles of Nigeria were narrowly defeated yesterday by Central African Republic in their match day 3 of the 2022 FIFA World Cup qualifiers having won their first two games against Liberia and Cape Verde to stay top of the table.

The Super Eagles were forced by the visitor to play their style as they deprived the three times AFCON winner from playing quick football, which as such gave them a chance and a great result been their first win in the qualifiers. 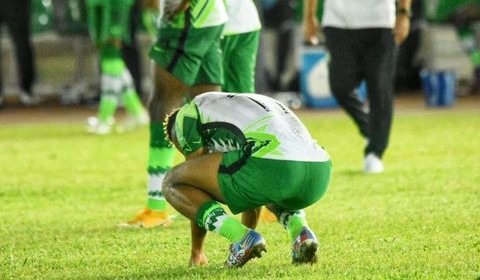 The Raoul Savoy's side ahead of the game came with a winning mentality despite acknowledging Nigeria as one of the best in Africa.

C.A.R in the game put an end to Nigeria's unbeaten record of 25 games in the World Cup qualifiers at home courtesy of a sensational last minute goal from substitute Karl Namnganda, which was their first qualifying home defeat since October 1981 (40 years).

However, with the Super Eagles looking forward to get back to winning ways ahead of the second leg to be played this Sunday at Douala in Cameroon, here are two key areas they needed to work on to get the maximum three points to extend their stay at the top of the table. 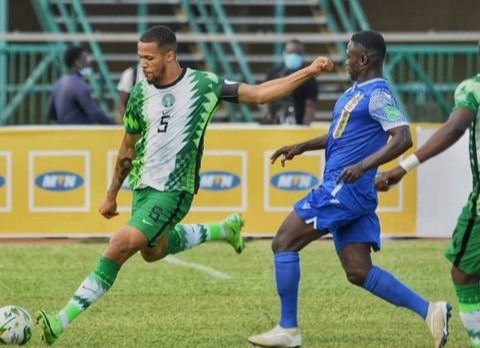 - Poor communication between William Troost-Ekong and Leon Balogun is one key area to be looked into as they both failed to cover some distance despite making some interceptions to deny some of the visitor's goal scoring chances.

Their lack of good communication cost the host their shock defeat after the visitor scored the only goal that separated the two sides at full time following a mix-up between the two defenders.

- Lack of creativity in midfield is also an important aspect to look into to get a positive result this Sunday. 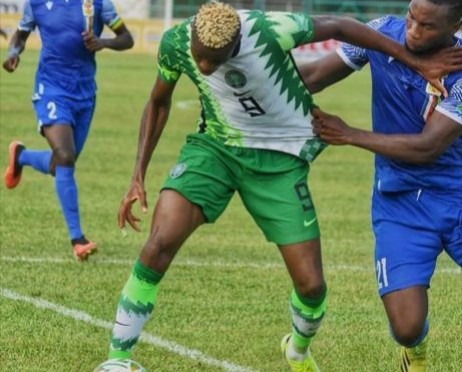 It is no doubt that the main missing link in the Super Eagles shock defeat was lack of a creative midfielder who can hold the ball and link up with attackers to break the visitor's defence line, like the quality of Leicester City's Wilfred Ndidi and Watford's Oghenekaro Etebo who were both left out of the squad due to injury.

It then became so difficult for the Gernot Rohr's side to penetrate into the visitor's area who defend strongly as there was no through passes to Napoli's Victor Osimhen and Union Berlin's Taiwo Awoniyi at the front.

The German manager will now be facing a test of time to device a means to rediscover a natural creative midfielder ahead of Sunday with the optimism to earn the maximum three points. 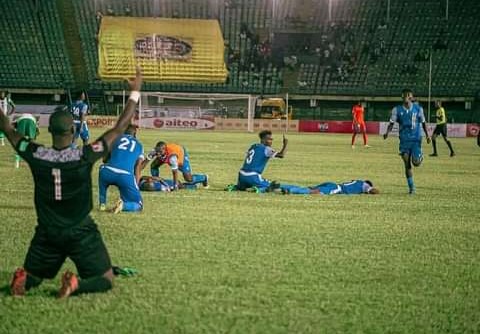 These should however serve as a wake-up call for not only the players but also the technical crew of the team that big names don't always matter in football.