By PriscaWrites | self meida writer
Published 16 days ago - 49 views 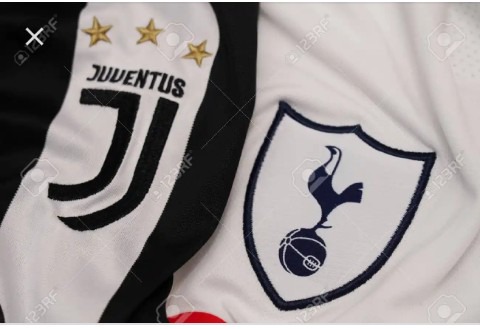 From the look of things, it is evident that most clubs are not fully satisfied with the performances of their squad. Most clubs are considering making some changes that could help bolster squad. Tottenham Hotspur have been linked to a £150,000-a-week star player.

When the summer transfer window opens, Spurs could be striking a move for a North Londoner whose weekly wages is £150,000. It has been reported that Arsenal manager, Mikel Arteta is considering move to lay off in-form striker in the summer. Tottenham Hotspur is reportedly keeping tabs on the Arsenal playmaker.

Base on the information gathered from CaughtOffside, Tottenham Hotspur under Jose Mourinho could be making signing move for Gunners star player who pockets £150,000-a-week when the window of the summer transfer is made open.

The 29-year-old Striker has enjoyed good form in the season and his quite impressive performance has attracted the interests of some notable clubs across Europe. His performance has made Tottenham Hotspur to keep an eye on him, and could secure his services in the summer. However, Spurs would have to compete with Juventus who is also reportedly keeping tabs on the £150k-a-week Alexandre Lacazette

Content created and supplied by: PriscaWrites (via Opera News )

barcelona vs manchester united best of barry jhay brainy quotes is white secret a bleaching cream latest lace skirt and blouse styles 2019
Opera News is a free to use platform and the views and opinions expressed herein are solely those of the author and do not represent, reflect or express the views of Opera News. Any/all written content and images displayed are provided by the blogger/author, appear herein as submitted by the blogger/author and are unedited by Opera News. Opera News does not consent to nor does it condone the posting of any content that violates the rights (including the copyrights) of any third party, nor content that may malign, inter alia, any religion, ethnic group, organization, gender, company, or individual. Opera News furthermore does not condone the use of our platform for the purposes encouraging/endorsing hate speech, violation of human rights and/or utterances of a defamatory nature. If the content contained herein violates any of your rights, including those of copyright, and/or violates any the above mentioned factors, you are requested to immediately notify us using via the following email address operanews-external(at)opera.com and/or report the article using the available reporting functionality built into our Platform 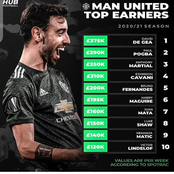 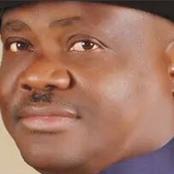 OPINION: Is Uzodinma owing the System that made him Governor? 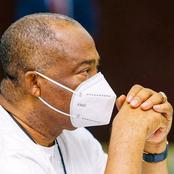 CBN Governor To Appear Before Senate Over Missing $9.5 Million 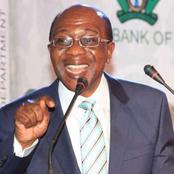 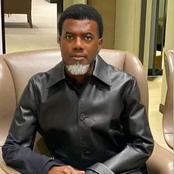 How Do I Begin My Research / Project Proposal As An Undergraduate or Graduate Student? 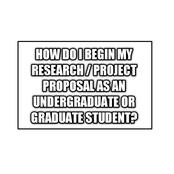 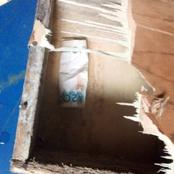 Central Bank of Nigeria to appear before Senate over the disappearance of$9.5 million. 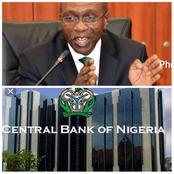 After he left England cause of money, first class graduate reveals how Davido and others helped him 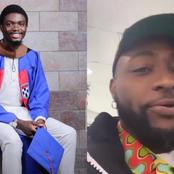 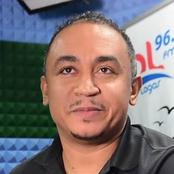