How Atlanta Became The Most Exciting Team In Europe

By Teenabling (self media writer) | 2 years ago

The word ‘best’ is a pretty versatile one in football, as it can mean many different things. To a football romantic though, ‘best team in Europe’ could refer to a side that plays very good football and scores buckets of goals. La Dea suit that tag in many ways. Rather, they define it. Their remarkable ascent has the established heavyweights rattled and Juventus president Andrea Agnelli lashed out last week, saying: 'I have a lot of respect for Atalanta, but they got into the Champions League on the back of one good season and without any history of international competition.

'Is that fair? Take Roma, who over the last few years have contributed to maintaining Italy’s high UEFA ranking and yet miss out because of one bad season, with all of the financial implications that brings. We have to protect investments. 'The point is how we balance the contribution to European football and the performance of a single year.'

Atalanta have risen from Serie A minnows to Champions League giant-killers in just a matter of years. The way they’ve done it should make them every neutral fan’s favorite team to watch.

In Serie A this season, stereotypes are being challenged. Italian football has long been known, and even dismissed as, defensive, direct and boring; but more and more, that is becoming the view of someone who doesn’t really watch and is relying on lazy tropes. There have been some dark years of catenaccio, but calcio is making a comeback in a new, more entertaining guise. 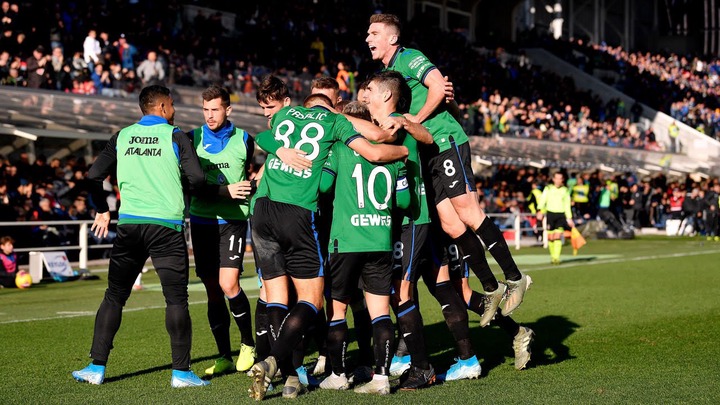 Watching an Atalanta match is truly a joy. No player switches off. Gasperini's three go-to defenders, Jose Luis Palomino, Rafael Toloi, and Berat Djimsiti, maintain a high line and rarely lose their men. (There's hell to pay if they do.) It may sound like a kamikaze operation, with defenders running all over to keep track of their assignments, but they have to play with some restraint. "If one of my players crosses the field to chase an opponent and loses his position, I get really angry," Gasperini told La Gazzetta dello Sport in 2018 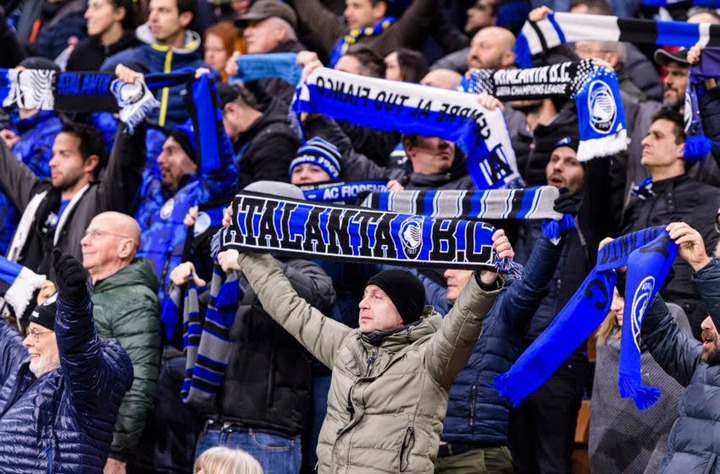 They were cast off but punched over their weight thanks to their tenacity. They are those who do not give up. They are Atalanta, without much history but everyone has a story. Together, they are formidable and the most exciting team in Europe.

Juventus will retain the Serie A title, but it is Atalanta who have captured everyone’s attention with their exciting footballing outlay and in the champions league, PSG should be afraid.

Content created and supplied by: Teenabling (via Opera News )