By Optimistic_Sports (self media writer) | 7 months ago 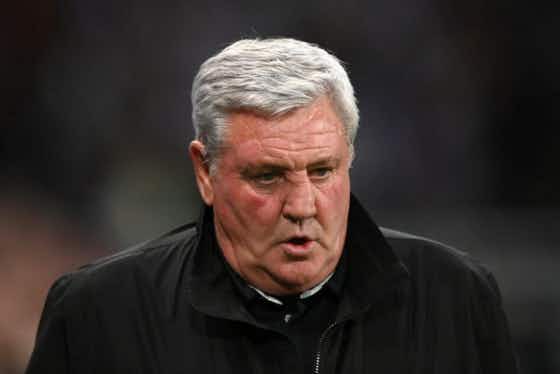 Newcastle United manager Steve Bruce spoke to reporters on Friday for the first time since the club’s takeover.

The club had already confirmed Bruce will remain in charge for what will be his 1000th game in management this weekend, and here is what he had to say ahead of the visit of Tottenham.

On meeting the new owners

“I have to say they [Amanda Staveley and Mehrdad Ghodoussi] are very good people. It was good to see them around the training ground. If the takeover takes this great club forward then great.

“There were no discussions on me whatsoever. There were certain discussion that need to be private.

“It was all about the team and injuries, it was informal.

“They were very good people.”

On reports he would be sacked before the Spurs game

“All week the ability I’ve had from the experience is that I just had to get on with my job. After a brief 10-minute conversation with the owners, I was told to just carry on. We’re all looking forward to Sunday and let’s hope we can get a result.

“It hasn’t happened – what you all wanted. Let’s hope you are getting stick from the people in charge of your department.

“As I have said many times, you have to take what comes your way.

“I have tried to keep my dignity. But I hope you guys (journalists) are getting a slap from your bosses, getting a bit of heat.

“Whoever it was feeding you information, they didn’t get it right.”

“The most important thing for the fans is to see their team win a game and I know they’ll be right behind the players in an atmosphere which I doubt we’ll have witnessed at St. James’ Park in a long, long time. 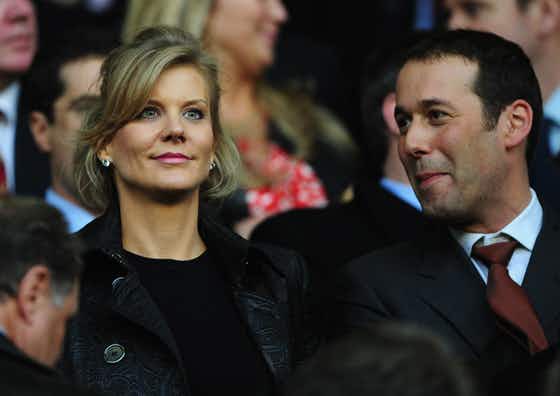 “I’ll give it a crack. Who wouldn’t want to be manager of this club? I’ll make a fist of it and, as always, I’ll give the best for it and which is best for the club. I know it’ll be an unbelievable atmosphere. Whatever they (fans) think of me, I know they’ll get behind the team.”

“It’s not about me. It’s about the club going forward, the team and, more importantly, getting a result on Sunday. There’s times this season where I think we’ve played very well. We need a win to get us moving up the table.”

“The only ones not available are Dubravka and Dummett. The captain [Jamaal Lascelles] is fit, Jonjo Shelvey is fit and Callum Wilson is fit.”

On the mood in the camp

“I think they’re excited like everybody else. They realise there’s been a monumental change and I’m sure the players will want to prove that they can be part of taking the club to a better place. Certainly there’s been a change in the whole atmosphere.”