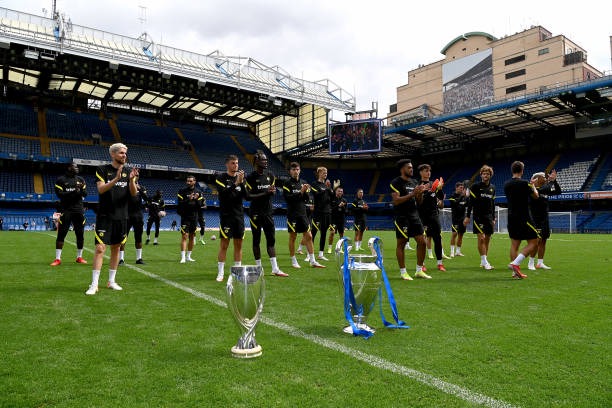 After Saul Niguez completed his move to Chelsea, they immediately assigned the number 17 to him. The number 17 was formerly worn by Mateo Kovacic who now wears the number 8 left behind by Ross Barkley. In Chelsea's recent squad number announcement, a new member was spotted in the squad. 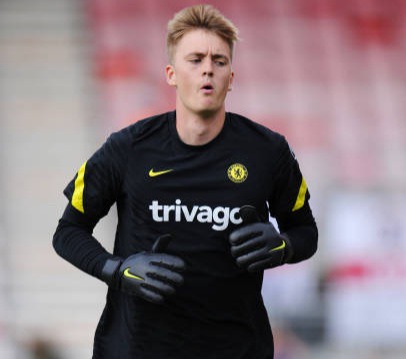 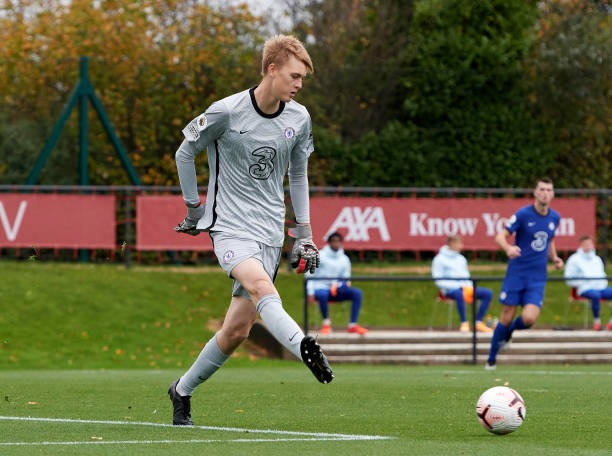 Lucas Bergstrom is just 18 year old and was one of Chelsea's youth most productive players last season. He was always confident in front of goal and always played a major role in his team's victory. Of all the attackers and midfielders in Chelsea's youth team, Thomas Tuchel decided to promote a goalkeeper and Lucas totally deserved it. The Finnish goalkeeper is destined for greatness, hopefully he gets to play a part in Chelsea's squad this season. 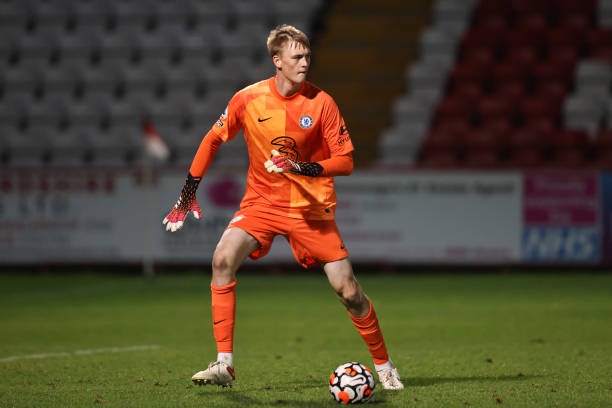 Chelsea now have three professional goalkeepers and a youth goalkeeper in their squad, does this threaten Edouard Mendy's place in the first team?