5 footballers you wouldn't want to pick a fight with!! Luis Alberto Suárez Díaz, born 24 January 1987 is a Uruguayan professional footballer who plays as a striker for Spanish club Barcelona and the Uruguay national team. 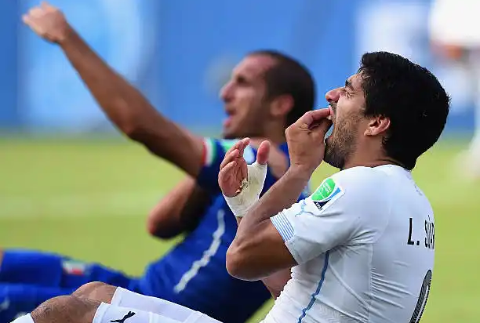 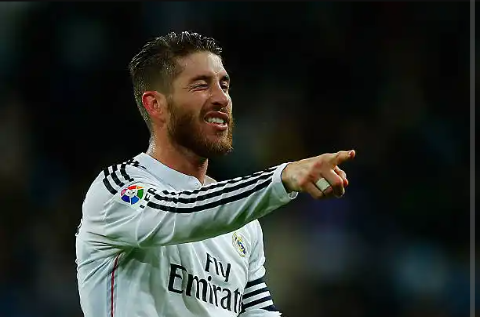 Sergio Ramos García, born 30 March 1986 is a Spanish professional footballer who plays for and captains both Real Madrid and the Spanish national team as a centre back. He has also played as a right back earlier in his career. 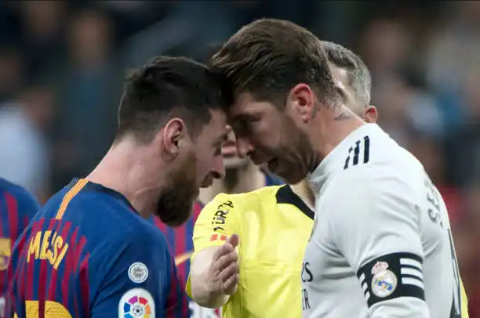 Kepler Laveran de Lima Ferreira ComM (born 26 February 1983), is a professional footballer who plays as a centre back for FC Porto and the Portugal national team . Diego da Silva Costa, born 7 October 1988) is a professional footballer who plays as a striker for Spanish club Atlético Madrid and the Spain national team. Mario Balotelli Barwuah born Mario Barwuah; 12 August 1990) is an Italian professional footballer who plays as a striker for Serie A club Brescia and the Italy national team. This guy has been known to be really agreesive, he has been given so many red cards and suspensions for Man-handling people.