According to reports by verified sport journalist, Fabrizio Romano, Liverpool have agreed personal terms with wolves and Portugal's star, Diago Jota. Fabrizio further stated that €43m has been agreed between Liverpool and Diago Jota, after Liverpool contacted his agent, Jorge Mendes. 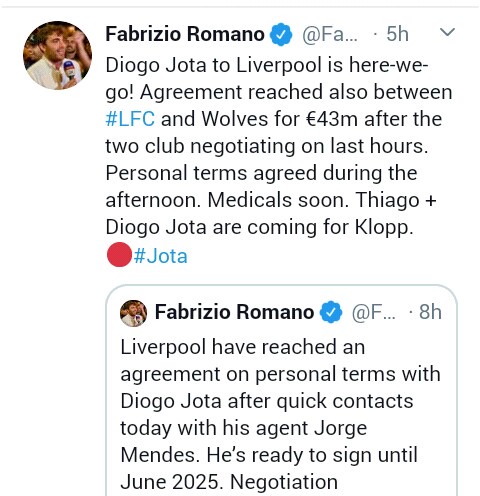 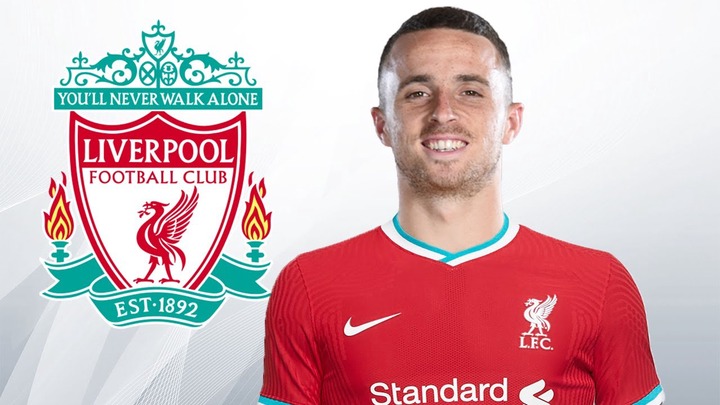 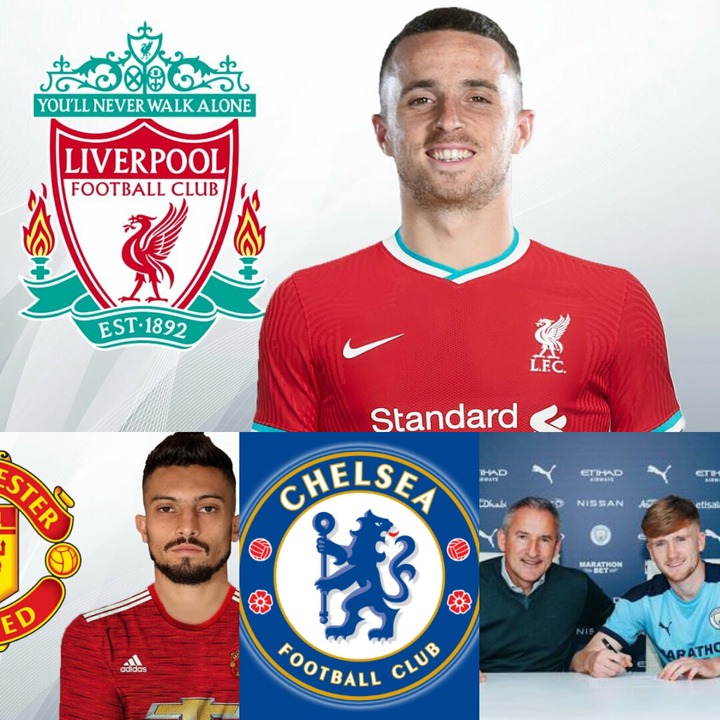 Based on reports by The Sun via it twitter page, Chelsea's young talent Lewis Baker has joined Turkish club, Trabzonspor, on a season long loan deal from the London Club. 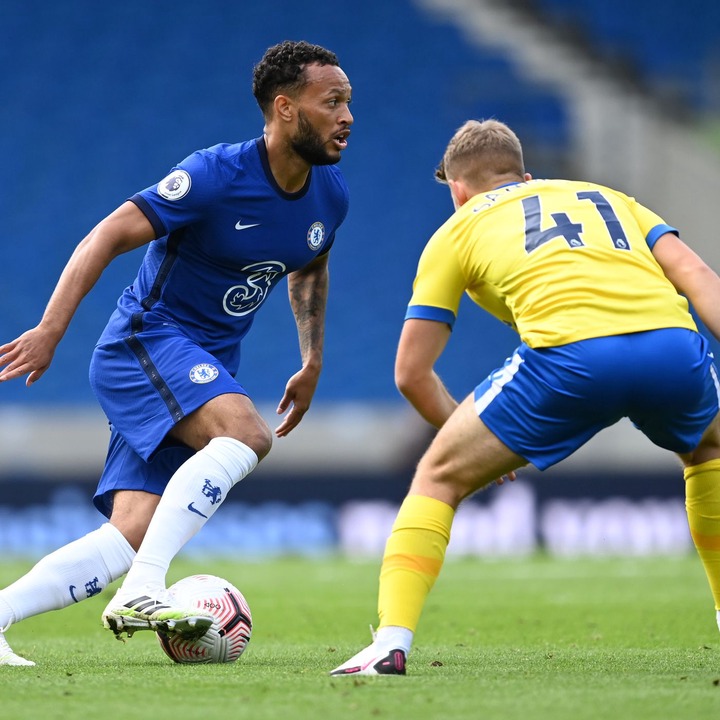 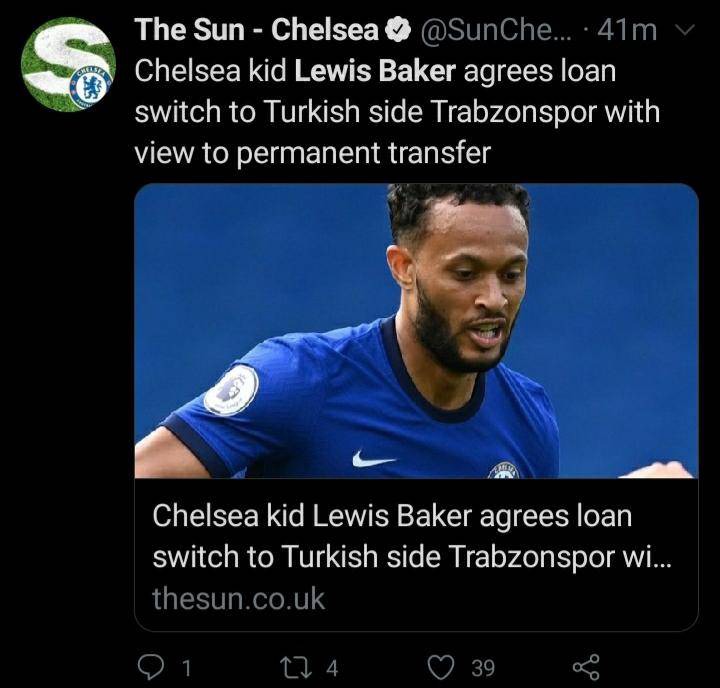 As claimed by The Sun and ESPN, Manchester United have agreed personal terms with FC Porto's and Portuguese Alex Telles. Man United have received a set back in their pursuit to sign Sergio Reguilion who's already at Tottenham and almost close on finalizing a deal at North London. 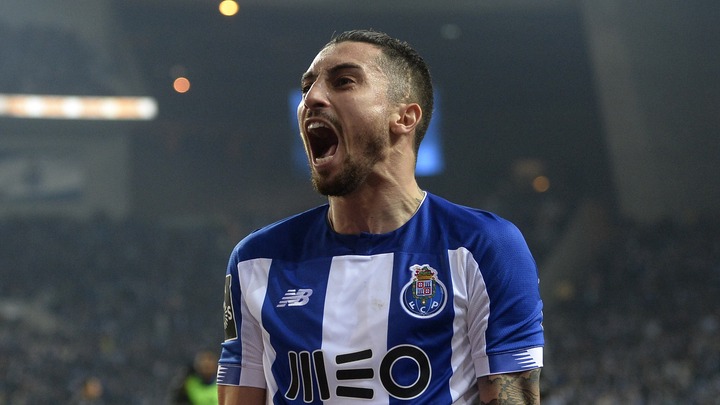 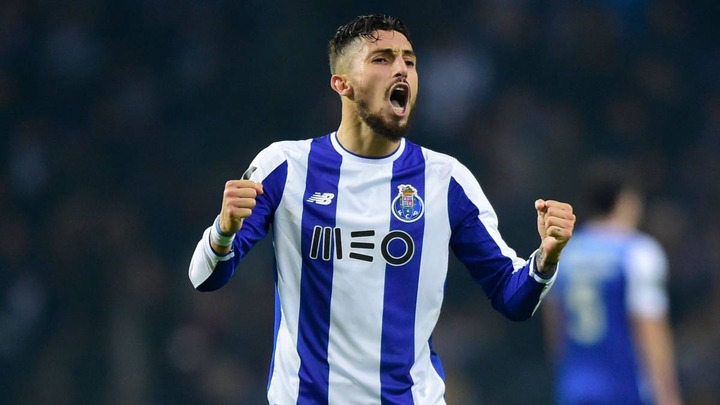 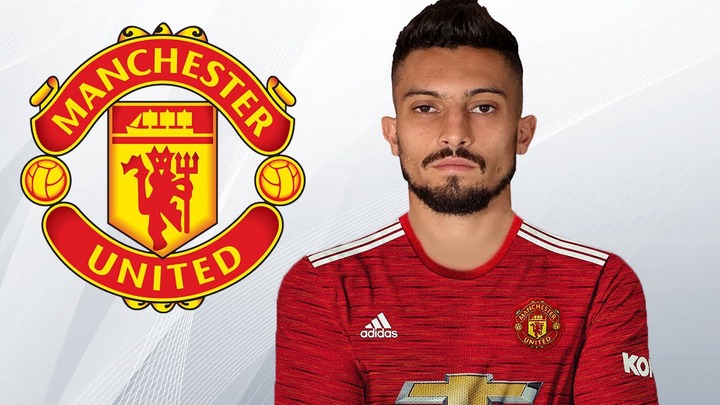 FC Chelsea have completed the signing of England's young ace, Conor Gallagher on a five year deal. However Gallagher has been loan out to newly promoted West Brom, where he would spend the 2020/2021 season. 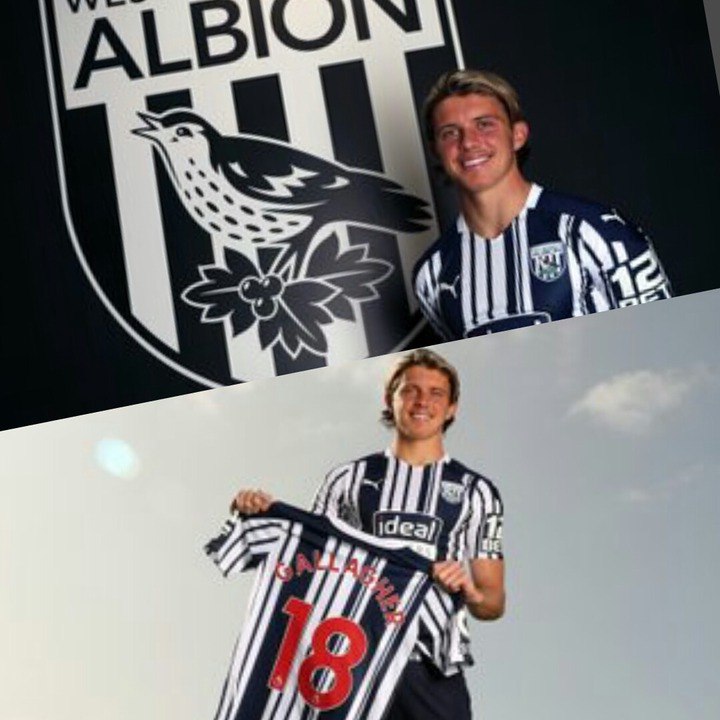 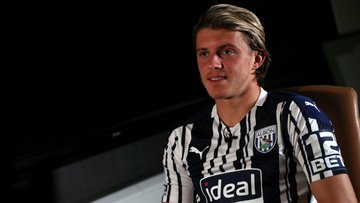 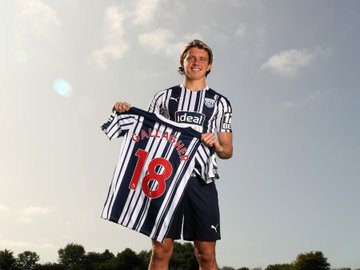 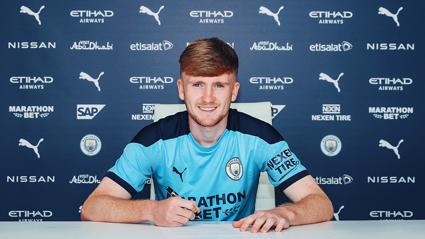