Photos: 10 Football moments when a fan ran into the field during cup finals

By Ebukapascal14 (self media writer) | 2 years ago

So many of us have experienced that crazy moment in football stadium when fan will break out from the crowd and invade the football pitch during cup finals or ordinary match, either to meet their favourite footballer or to protest or advertise something they are putting on.

One of the recent popular one that occurred was on UEFA Champions league final between Liverpool and Tottenham in May 2019.

Here are the 10 football moments fans invaded a football match during final. 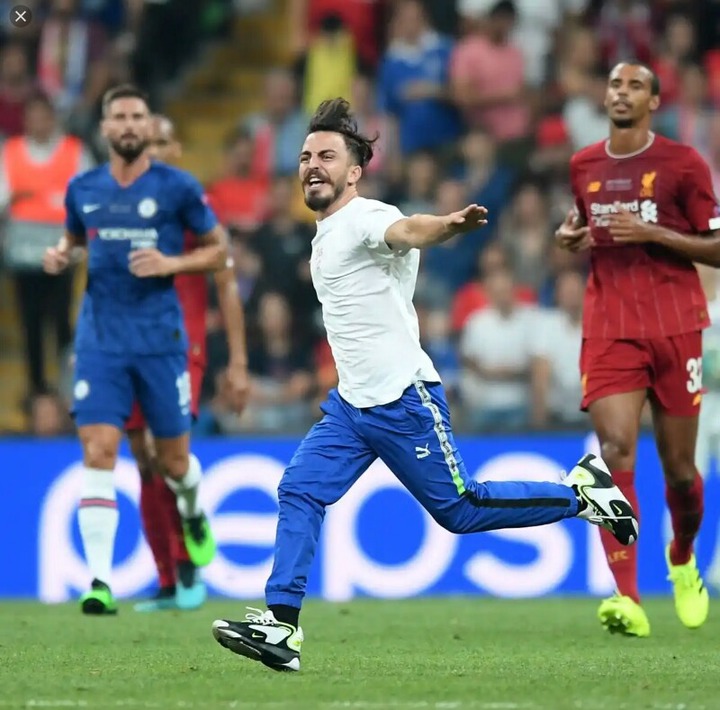 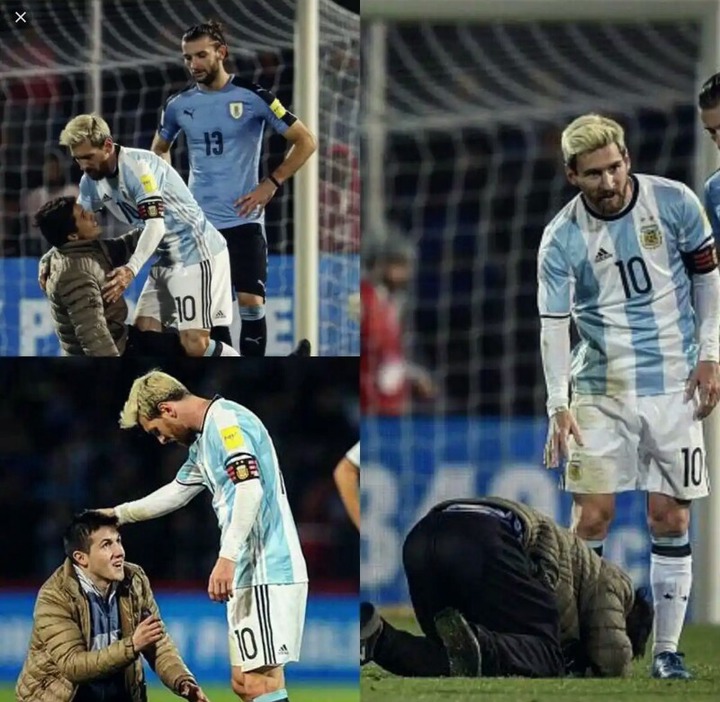 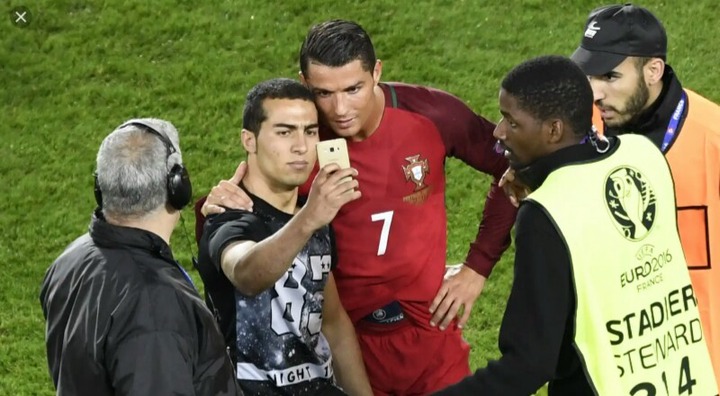 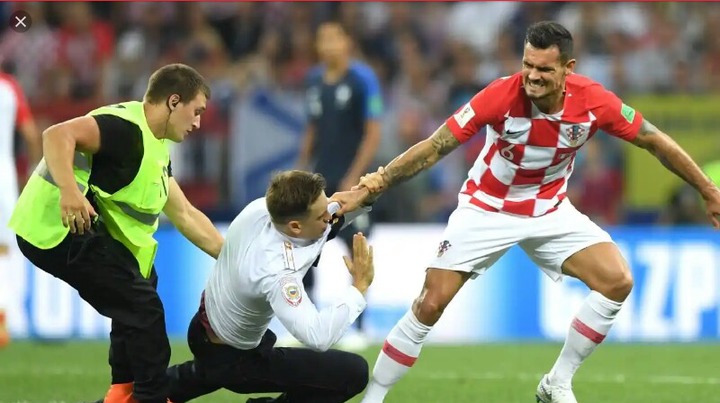 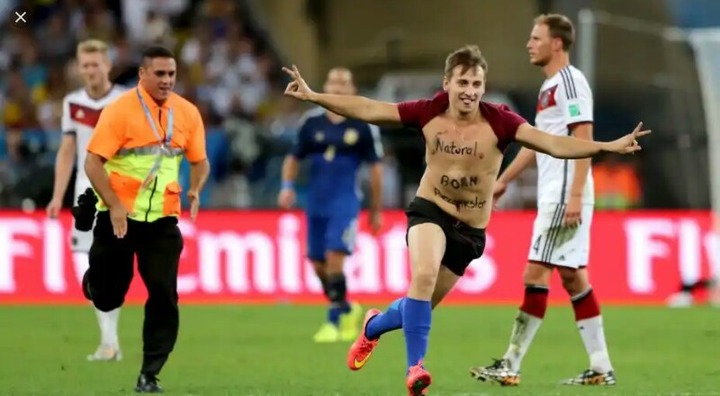 A fan ran into the pitch during World cup final 2016 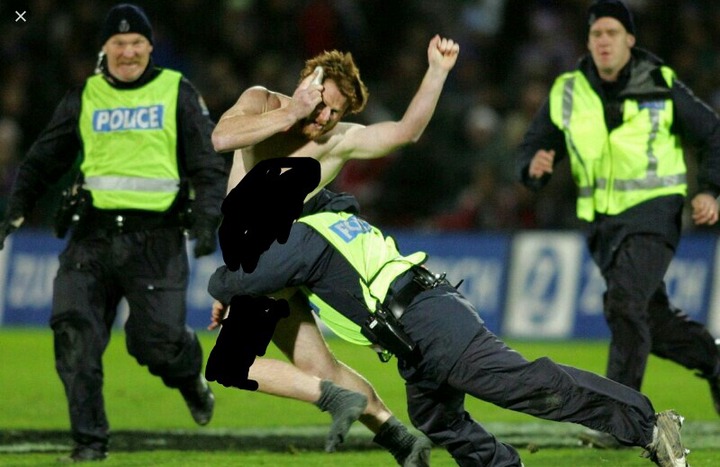 A naked man invade the pitch during Arsenal match 2018 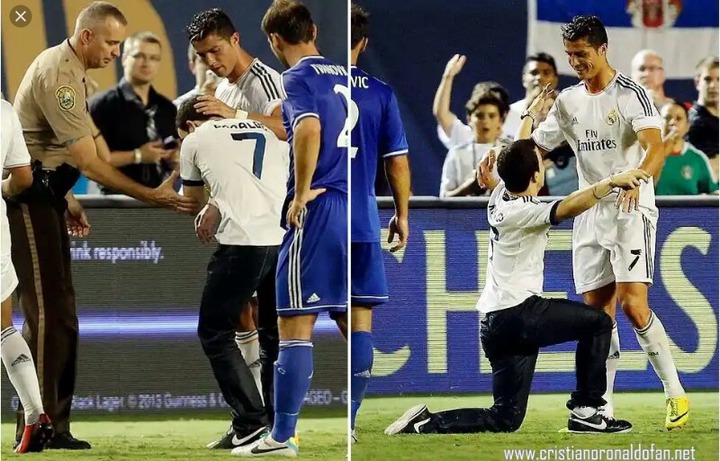 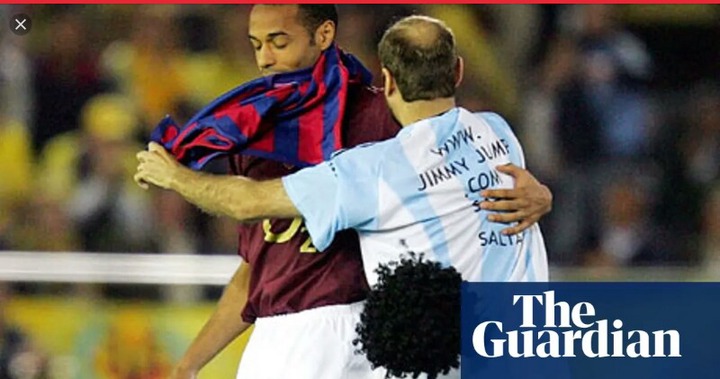 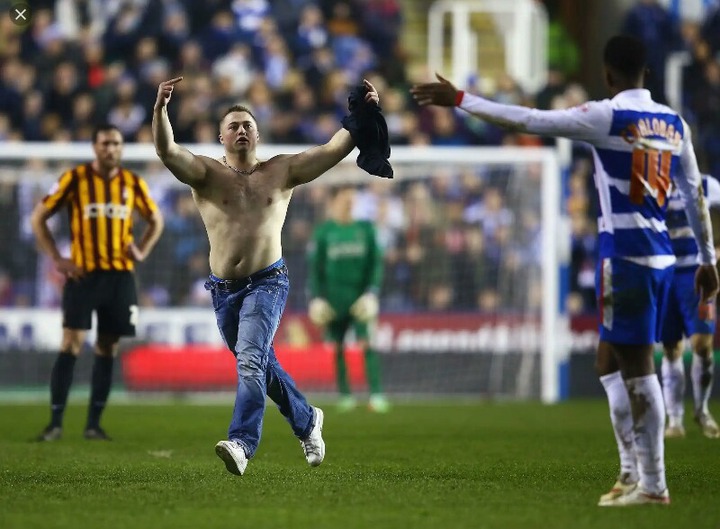