By NwannekaEsi | self meida writer
Published 7 months ago - 4 views The League match between Scheffield United FC and Everton FC will be played on Monday by 6.00pm (Nigerian Time). Scheffield United are just two points adrift Wolverhampton Wanderers who occupy 6th position. If they beat Everton, they could replace Wolverhampton on 6th position. However, that will only be possible if Wolves fail to win Crystal Palace in the premier league on Monday. Below is Scheffield possible starting XI: I remember that Scheffield United goalkeeper, Moore, was at his best when they beat Frank Lampard's Chelsea 3-0. He needs to put in a similar display against Everton to stand a chance of helping Scheffield United record a win. I understand that Dean Henderson is fit, but the coach could make few changes. 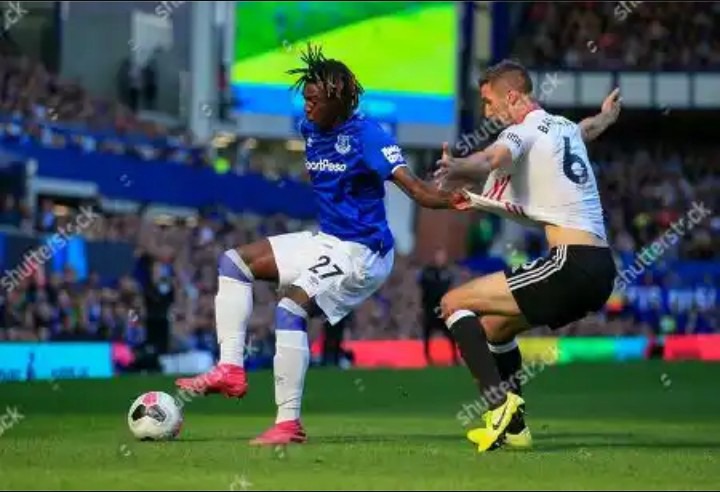 Basham, O'Connell and Robinson will play as defensive trio. They are very disciplined in defensive duties. I see them putting up a stellar performance against Everton. They were able to absorb the pressure of Lampard's Blues. 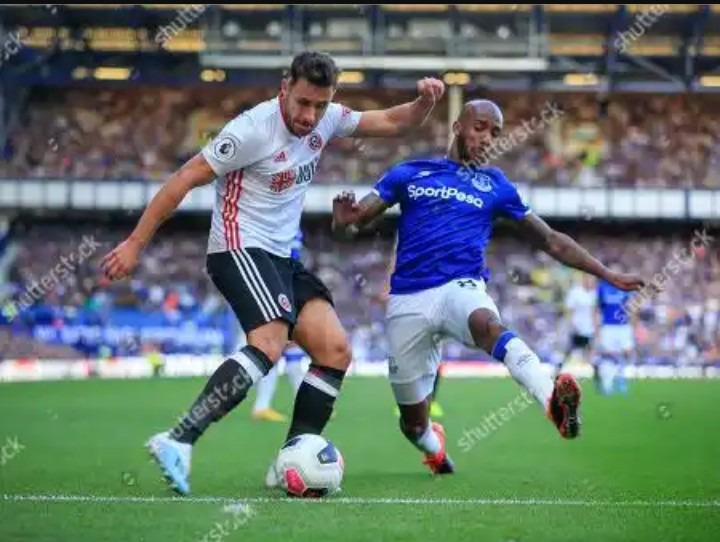 Berge and Norwood will play as defensive midfielders in order to provide the needed support to the back trio, while Robinson and Baldock will play as wingbacks thereby supporting in attack.

Lundstram will play as an attacking midfielder. He will play behind the strikers to provide the needed passes. He dominated posesseion in the middle of the park in their recent 2-0 loss to Leicester City at King Power Stadium. 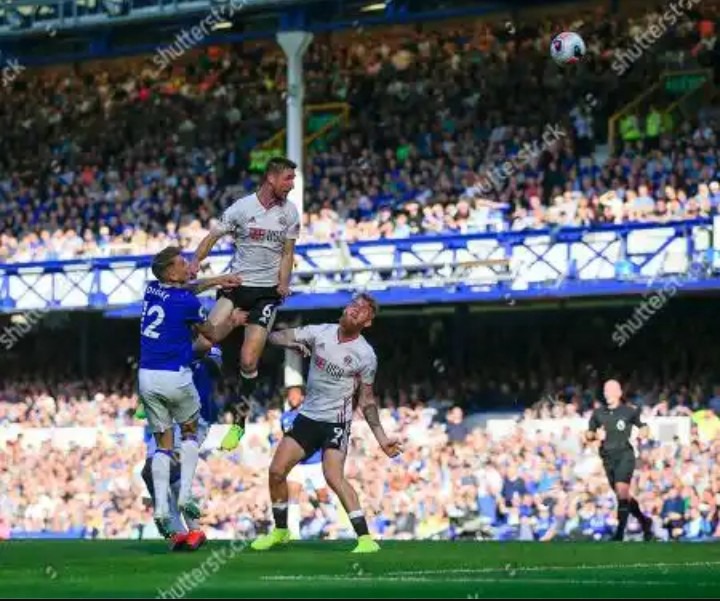 McBrunie will play as top striker. He will be supported by Sharp. They have the capacity to cause problems for Everton. However, Everton could upset Scheffield.

I predict Scheffield United to win. What do you predict? Use the comment box. Follow me to get more sports updates.

download blow my mind by davido ft chris brown mtn bonus code price of samsung a50 in nigeria vulgar meaning xiaomi note 10
Opera News is a free to use platform and the views and opinions expressed herein are solely those of the author and do not represent, reflect or express the views of Opera News. Any/all written content and images displayed are provided by the blogger/author, appear herein as submitted by the blogger/author and are unedited by Opera News. Opera News does not consent to nor does it condone the posting of any content that violates the rights (including the copyrights) of any third party, nor content that may malign, inter alia, any religion, ethnic group, organization, gender, company, or individual. Opera News furthermore does not condone the use of our platform for the purposes encouraging/endorsing hate speech, violation of human rights and/or utterances of a defamatory nature. If the content contained herein violates any of your rights, including those of copyright, and/or violates any the above mentioned factors, you are requested to immediately notify us using via the following email address operanews-external(at)opera.com and/or report the article using the available reporting functionality built into our Platform 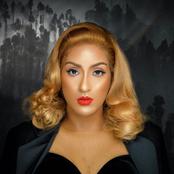 Check Out Lovely Hair Accessories Perfect For Your Hair 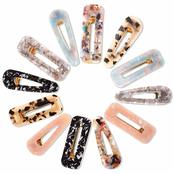 See The Man With The Biggest Testicles In The World[Pictures] 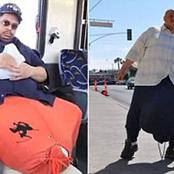 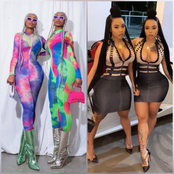 Meet the lady with 95% of her body covered with Tattoos. Even her eyes balls are Tatooed. 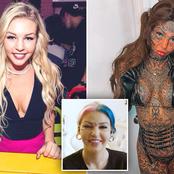 BBN 2020: Between Vee, Nengi, Wathoni, Lilo, Erica And Dorathy: Who's The Most Beautiful Housemate? 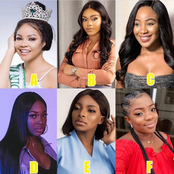 Between Adesua Etomi and Nancy Isime, Who Is More Beautiful? 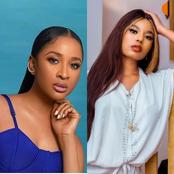 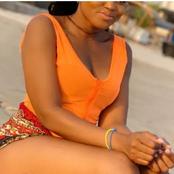