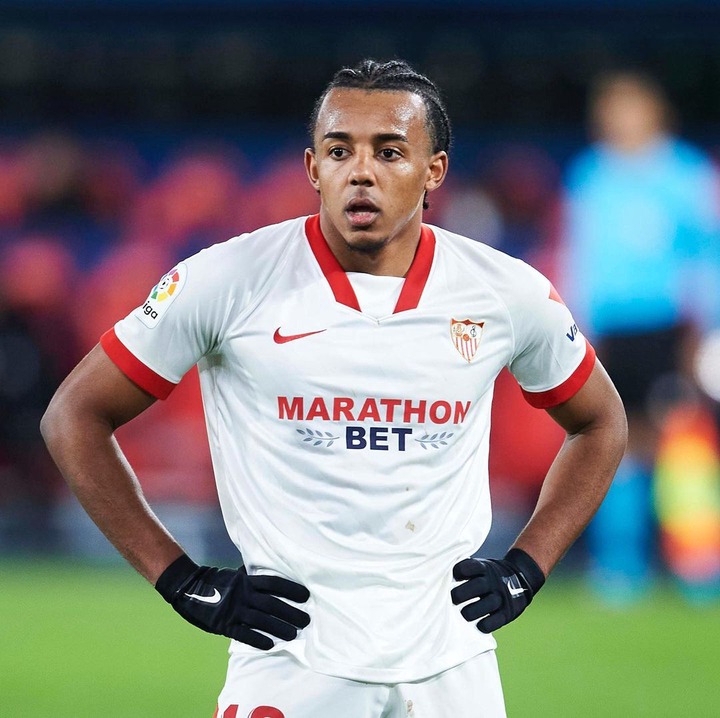 It was reported earlier today that Chelsea have opened talks with Sevilla for the signature of French Defender Jules Kounde. Talks are still ongoing between Sevilla regarding the transfer of defender to Chelsea. It was transfer specialist Fabrizio Romano who broke the news through his official Instagram account.

According to Fabrizio Romano, "Jules Kounde agreed personal terms with Chelsea until June 2026 and it could be a swap deal.

He continued, Kurt Zuma has been discussed in the last few hours as part of the deal. He could join Sevilla in the Kounde deal".

The defender is open to join Chelsea because of champions league football. Jules Kounde will sign contract until 2026. We don't know if it will be a cash plus player deal. The details of the contract will be made public in due time. Kounde joined two seasons ago and have gone on establish himself as one of the finest defender in Europe.