AfroBasket: How D'Tigress had a successful outing in Cameroon

By OTS-Sports (self media writer) | 28 days ago

On an emphatic note, the Nigerian female basketball team, D'Tigress have bagged the 2021 edition of the FIBA Afrobasket title against their Mali counterparts, winning the title three times in a row after the 2017 and 2019 edition, making them the second African to achieve that feat. The West Africans took the tally to five beating Mali 70-59, to dashed their hopes of winning their second title since 2007. But Nigerians need the team to take the world by the storm. Initially, it was looking like the D'Tigeress' dominance won't hold water after a pitiable and shambolic outing at the 2020 Summer Olympics in Tokyo, Japan, but they excellently perform what their male ones could not advance beyond the preliminary stages in Kigali, Rwanda. But they female Nigerian basketballers took the centre stage in Yaounde, Cameroon. All the coach did was reshuffle the roster took some players took and infused some best hands for the job, like Erica Ogwumike, Elizabeth Williams among other players who could not make the AfroBasket roster. The AfroBasket journey of the D'Tigeress in Cameroon to the surprise of many turned fruitful and purposive, as they extended their African unbeaten record to 20, beating their group stage matches against Angola and Mozambique. The five-time African champions now pounced on their Ivorian opponents to make it to the final eight of the competition, with any challenge on their way, they beat Senegal and Mali to lift their straight third. 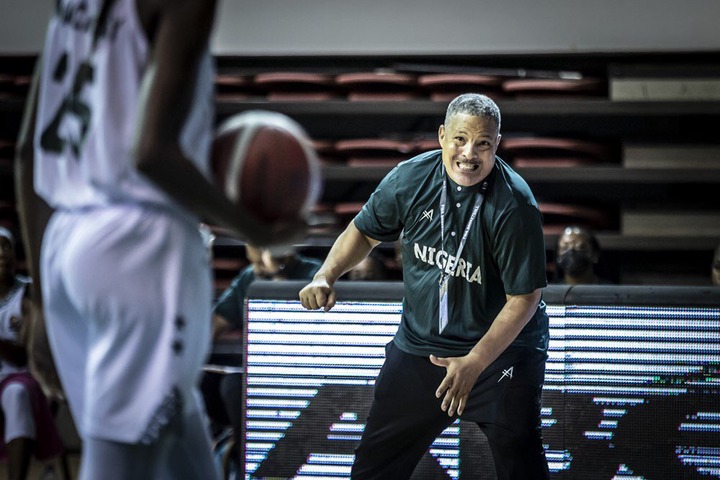 However, having known that the dominance of the D'Tigeress is being overemphasized beyond reasonable doubts, they should now take their exploits to the world as a challenge and imprint their landmark on the globe. The last time the D'Tigeress compete with the world was in Tokyo 2020 which was chaotic. The 2018 FIBA World Cup was their last outing at which they advance to the final eight of the event. The 2022 edition of the FIBA Women's World Cup is around the corner as preparations should be in top gear. D'Tigeress should try as much as possible to make name for themselves.