Opinion: 4 unsung heros of Euro 2020 that would soon play for big clubs

International competitions are an opportunity for unknown players to catapult themselves into the limelight. The four players on this list have done just that by providing back to back stellar performances and are likely have swarms of clubs looking for their signatures. 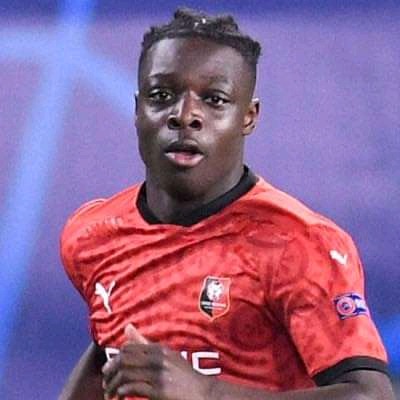 Not many football viewers knew this Belgian player before he was introduced in the Euro 2020 friendlies. During the friendlies, he constantly shone and used his pace and dribbling ability to set up several goals and claim one for himself. Despite Belgium crashing out of the Euros, Doku's last performance against Italy would not be quickly forgotten. He currently plays for Rennes but that shouldn't be the case in the near future as Liverpool are closely monitoring the player. 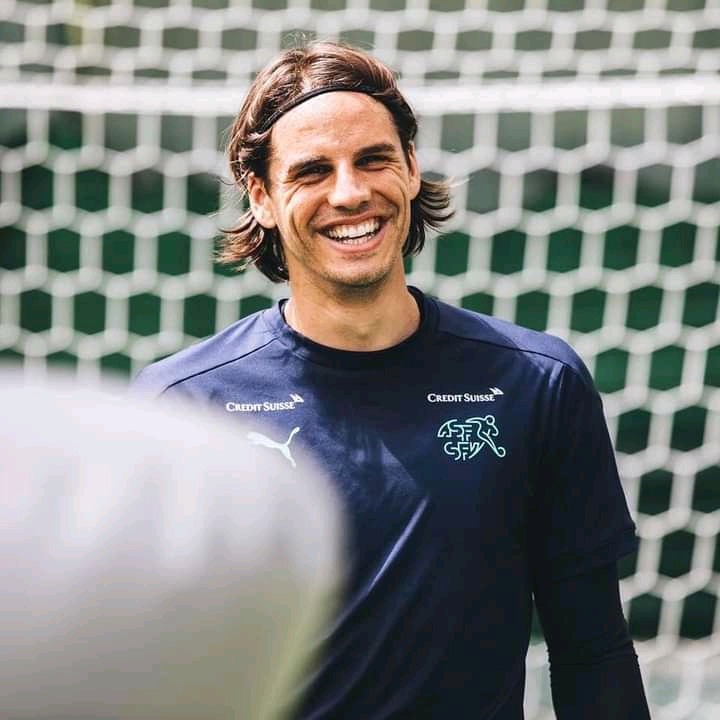 This Swiss goalie immediately became a fan favorite following his heroics for the national team at the ongoing Euro 2020. His goalkeeping clinic against Spain won him over by fans as he pulled a string of important saves to hold Spain to a draw despite being one man down. Switzerland lost on penalties but Sommer still managed to save one penalty. He might be playing for Monchengladbach at the moment, but bigger clubs are already enquiring about the Swiss man even at 32 years old. 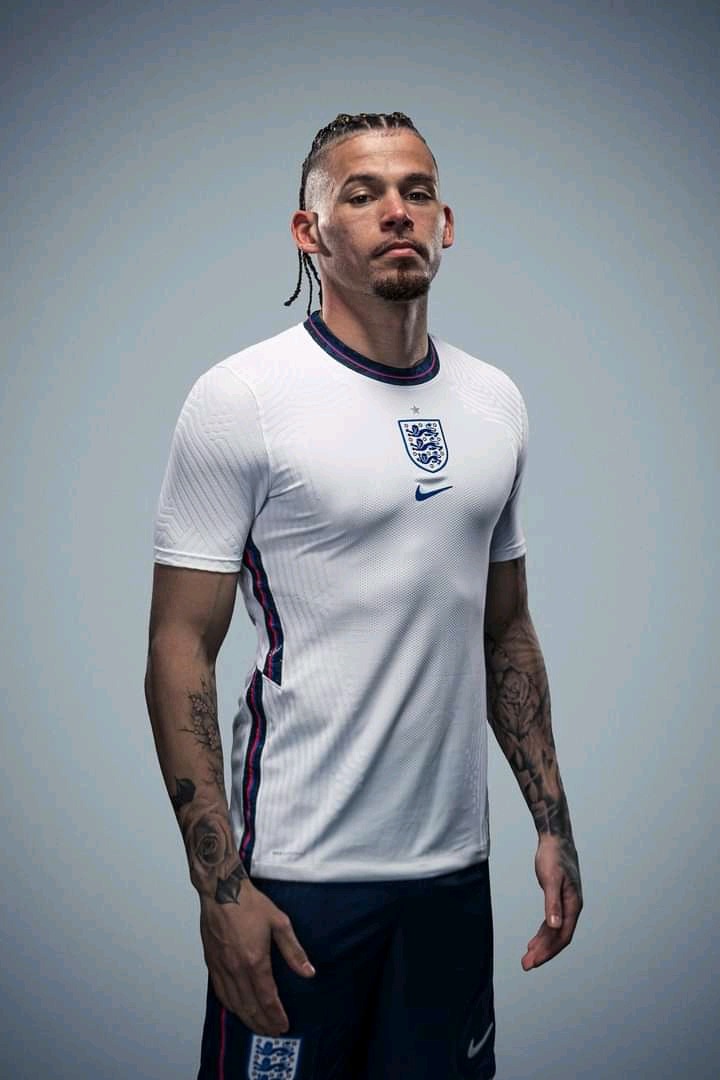 The unsung hero of England's run of clean sheets. This Leeds man has shown more dominance in the midfield than Declan Rice. His defensive prowess, stamina and quick thinking has been key to England's qualification throughout the stages. Leeds would be extremely lucky to keep this man for one more season. 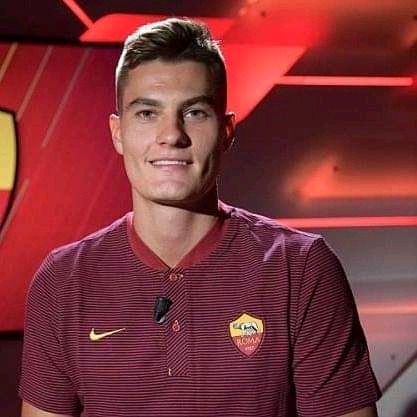 Joint highest goal scorer with Ronaldo, after scoring 5 goals (four from open play and one penalty) and one of the most consistent performers in the competition. Such a status has put Patrick Schick in the limelight and has attracted interest from many clubs.