For some players like Gary Lineker, who never got booked in their career, this will be a strange list to be. Some footballers have thrived, regardless of how often they got sent off for any unsportsmanlike behavior or tackle. There are the only five footballers in history who have received a red card more than 20 times in their career, and here they are: 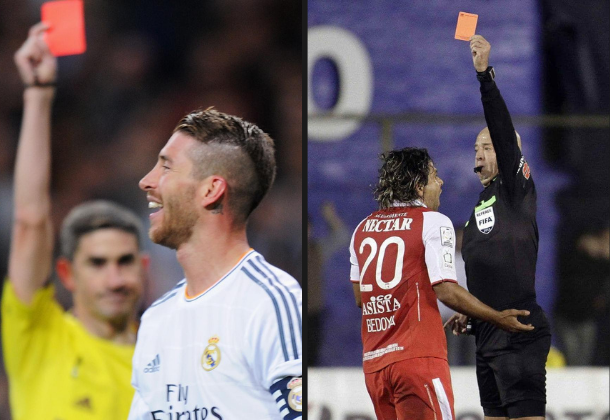 The former Juventus and Uruguay legendary defender was known for his fearsome displays in the heart of the defense for whichever team he played. Montero is the second most successful player on this list after winning ten trophies while at Juventus. He will feel duly rewarded for the many red cards he received in his career. 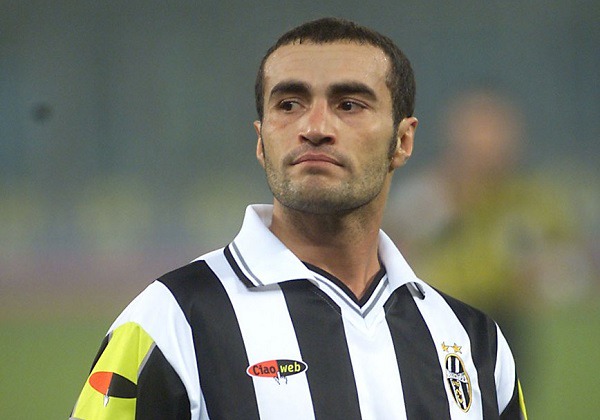 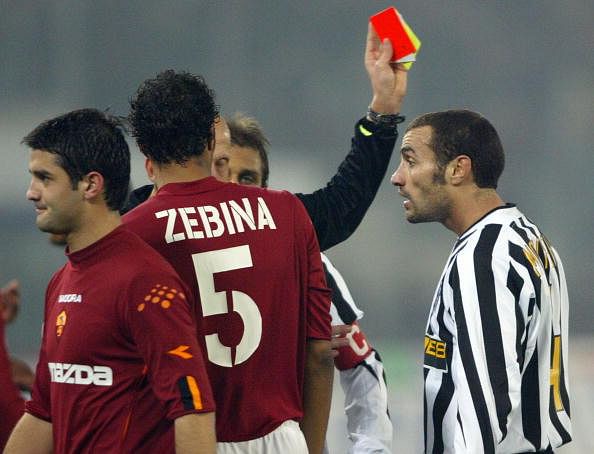 The Spanish defender retired from professional football in 2020, having amassed 22 red cards in a career that spanned 18 years. Alexis can look at his red card record and be consoled by his Copa del Rey title win with Valencia and Super Lig title win with Besiktas as a worthy reward. 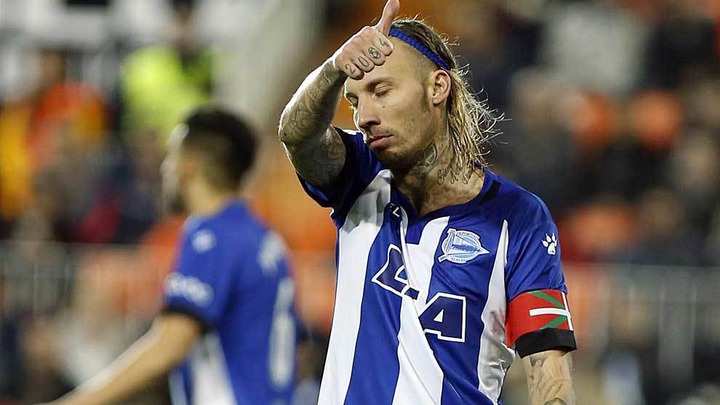 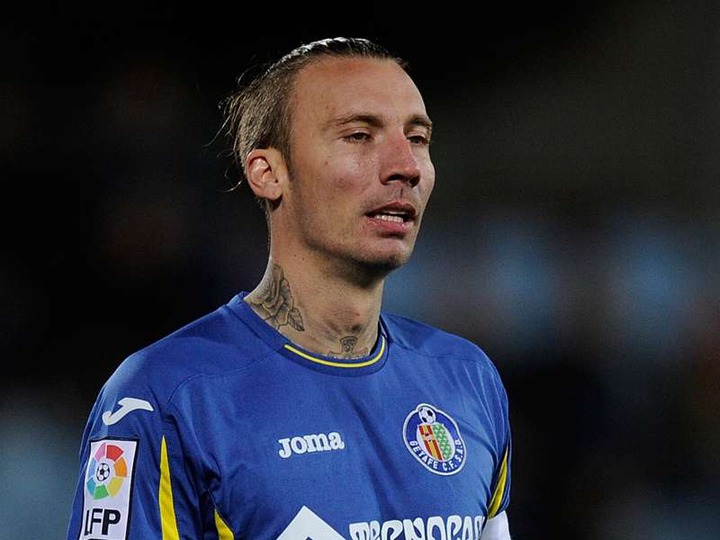 Sergio Ramos is the most successful player concerning football achievements on this list. The Spaniard is known for his commanding presence in defense while playing for both club and country. His 26 red cards were all received during his 16-year spell at Real Madrid, winning 22 trophies. The 35-year-old recently joined PSG, and with two more red cards, he would become second on the list of the highest red card in football history. 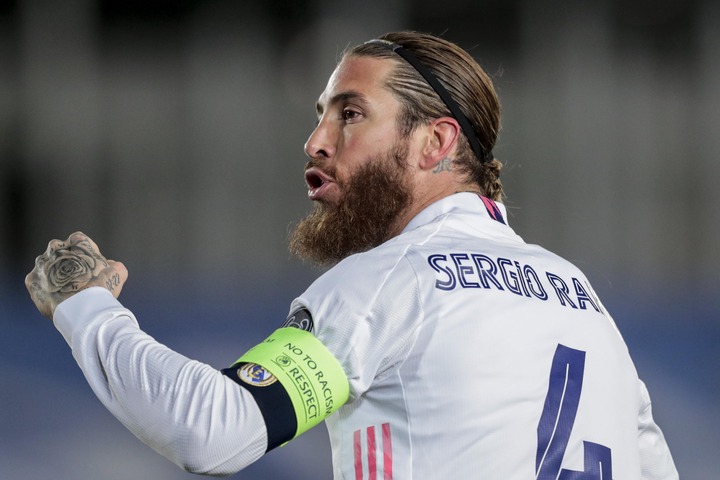 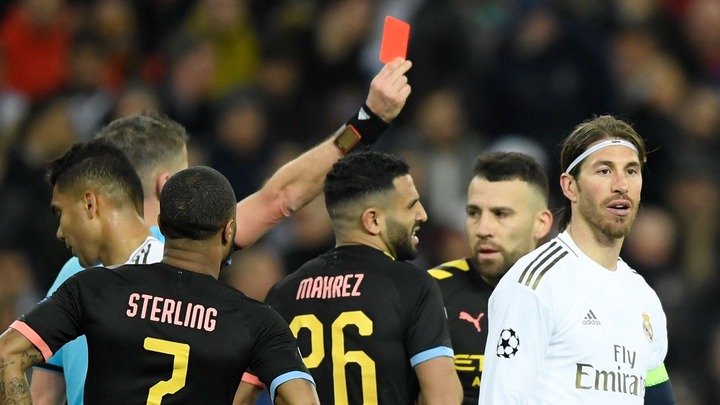 Rool is the most booked French footballer in history, with 27 red cards and 190 yellow cards. Rool played for six French clubs in his 17-year career, winning the Coupe de France with Lens in 1999 and the Ligue 1 title with Marseille in 2010. 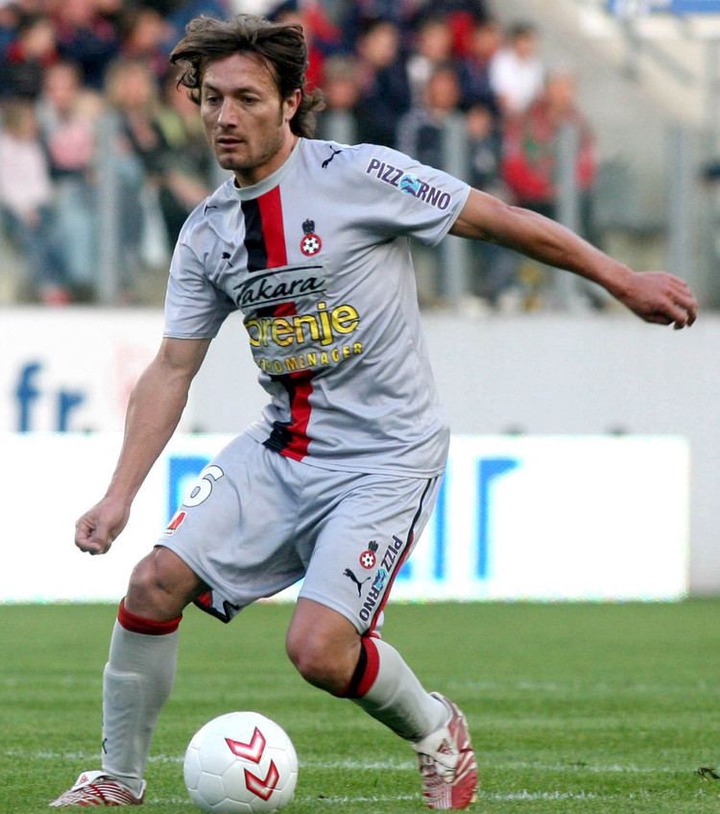 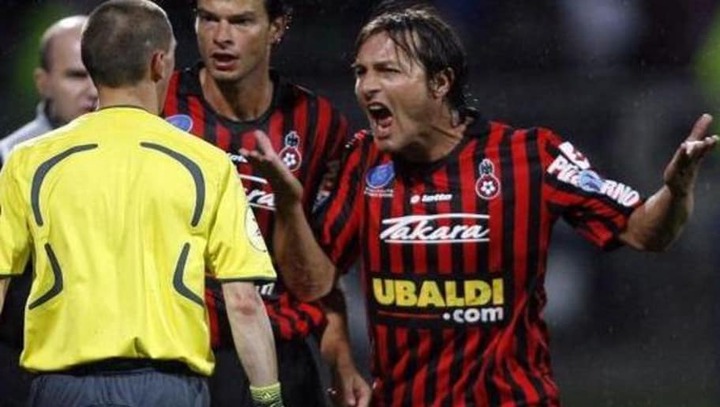 Bedoya was a Colombian footballer who played as a defender and defensive midfielder. He was widely known for his aggressive style of play despite playing all his professional football in South America. In his 20-year career, he won 3 trophies, including the 2001 Copa America, while also amassing 46 red cards to become the player with the highest amount of red cards in football history. 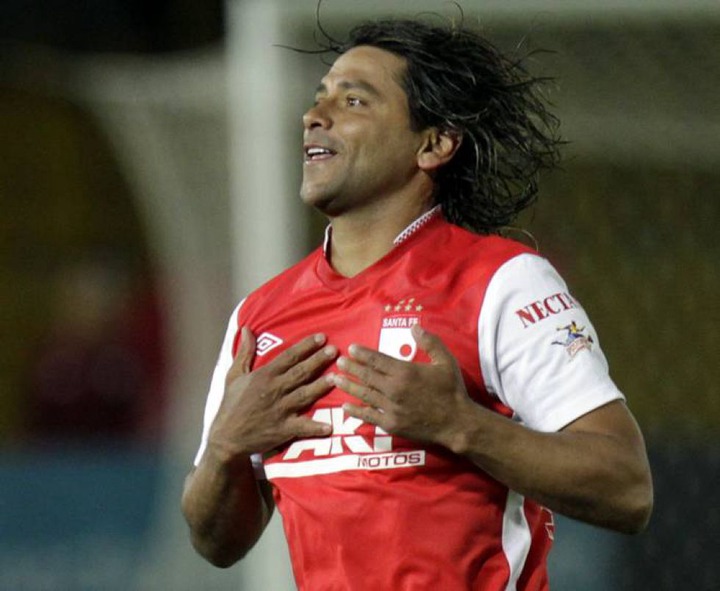 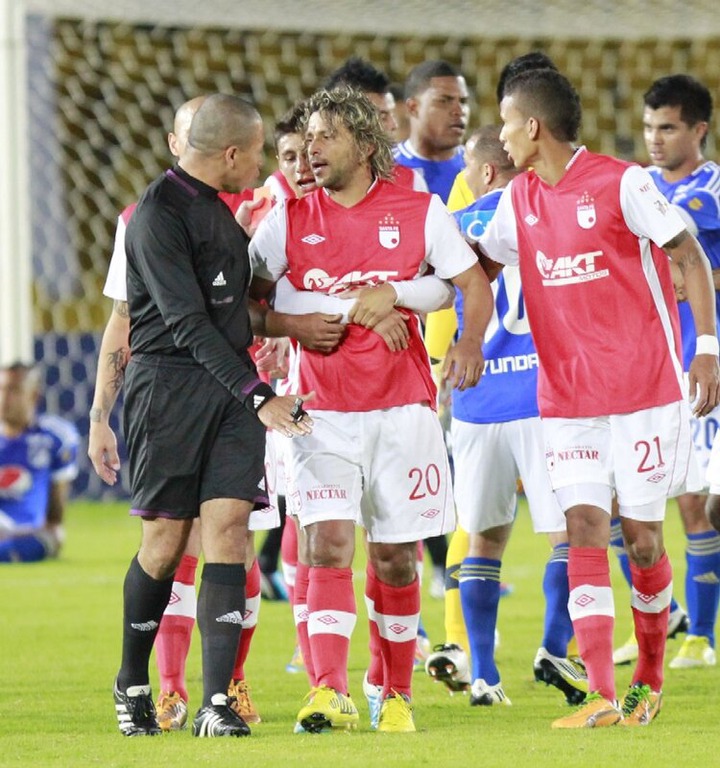