By ChelseaAddicts (self media writer) | 8 months ago 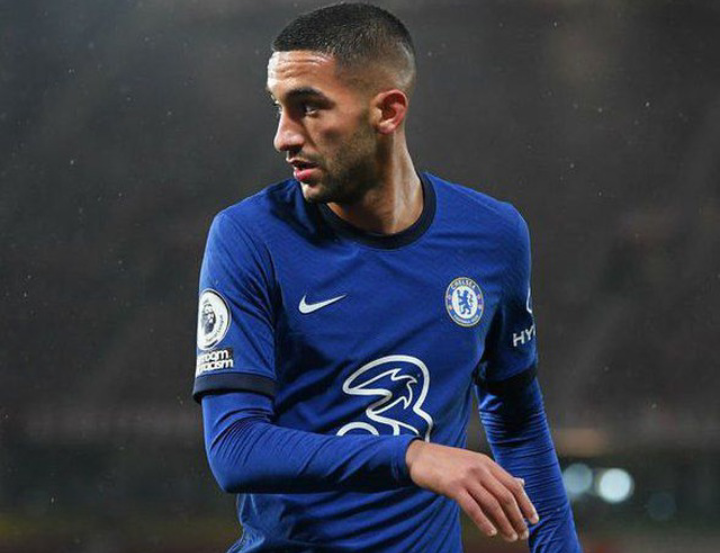 Moroccan winger, Hakim Ziyech has found life at Chelsea really hard, especially since the arrival of Thomas Tuchel. He has been no more than a bit-part player under the German tactician, and it's just so frustrating for him.

Italian giants, AC Milan are now considering a January loan move for the 28-year-old after all their advances towards him were turned down in the summer. Milan have served as an escape route for frustrated Chelsea players in the past as Olivier Giroud and Fikayo Tomori are now plying their trade at the Italian capital. Who says the former Ajax star can't be the next? 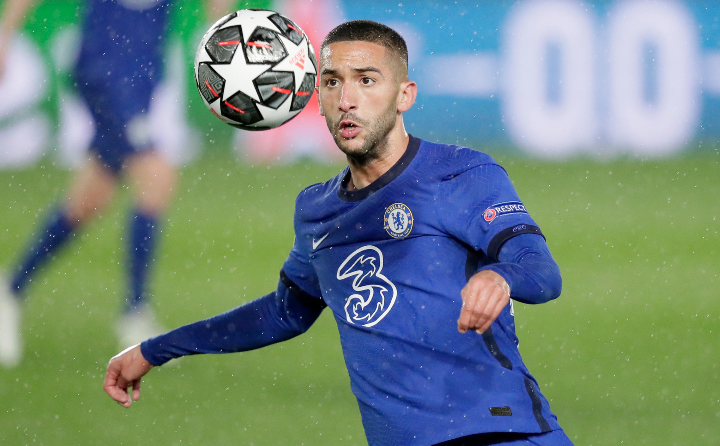 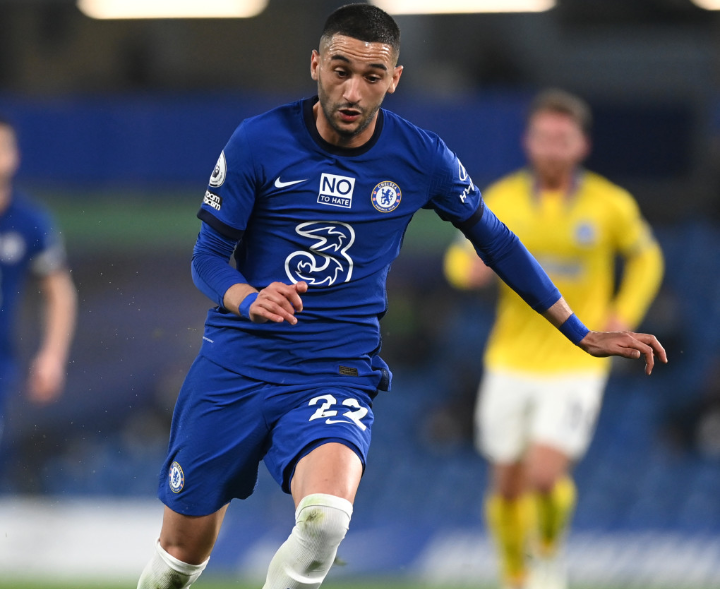 Ziyech has failed to adapt to Chelsea's rigorous style of play, especially under Tuchel. He has found the physical side of things really difficult, and Milan could just be a potential home for him. Ziyech played his part as he won the UEFA Champions League trophy with Chelsea in his first season, but this season has been worse for him in terms of playing time.

Ziyech is this player who is not used to being bit-part. He was Ajax's most important player during his time with the Dutch outfits. He led them to a couple of UEFA Champions League Semi-final appearances, and they were always a delight to watch. 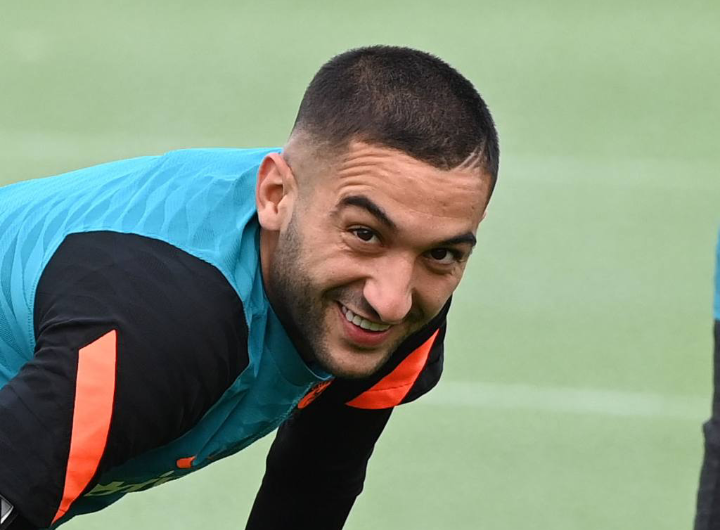 Ziyech is more technical than physical in terms of his style of play and the Italian Serie A could be a perfect fit for him at this crucial time. He finds pleasure in being creative, as opposed to the all-round player Tuchel wants him to be.

At 28, Ziyech is not getting any younger as a footballer. This could be the last big transfer for his career and there is no time more perfect time than this for him to make that big decision. It would actually be nice to see how he fares in Serie A with the qualities we all know he possesses. 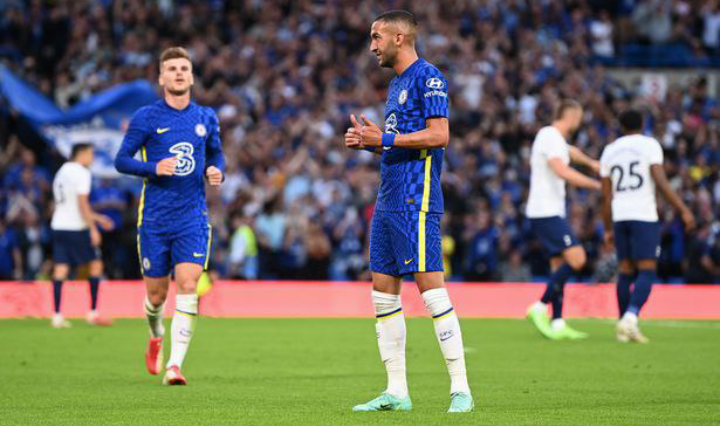