Manchester United's struggles need more than a formation change, according to a Bonucci reveal

Prior to the international break, Manchester United had received a great deal of criticism for their poor showing in the Premier League. 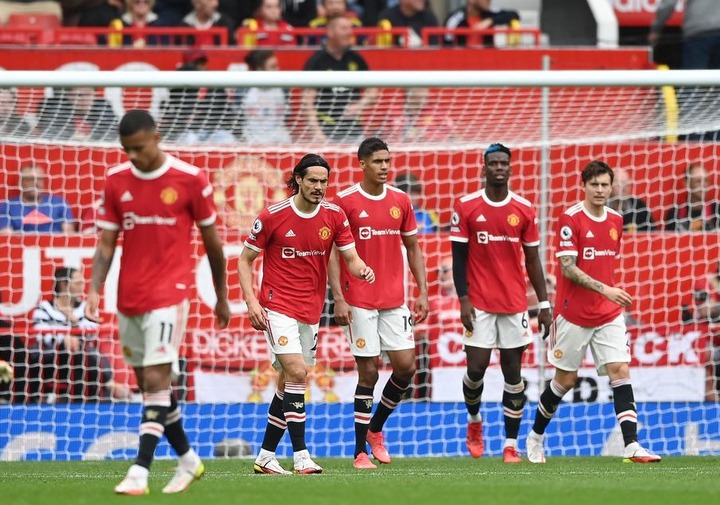 That poor run has been attributed to Ole's continued use of a double pivoted midfield consisting of Fred and McTominay, which many believe does not deliver as expected. Ole's continued use of a 4-3-2-1 formation, which has been criticized for the majority of his coaching career, has also been attributed to this. Although they are the two most visible difficulties, there may be another reason contributing to Manchester United's failure to live up to expectations. Despite the irony of it all, Ronaldo's arrival at Manchester United may have caused some Manchester United players to return to their previous positions of comfort. In light of Leonardo Bonucci's revelation to the Athletic about the Ronaldo effect at Juventus, it is possible that this has occurred. Here's what he had to say: "The fact that Cristiano was present had a significant impact on us. Even just exercising with him provided us with something extra, but players began to believe that his mere presence was sufficient to win games instinctively." 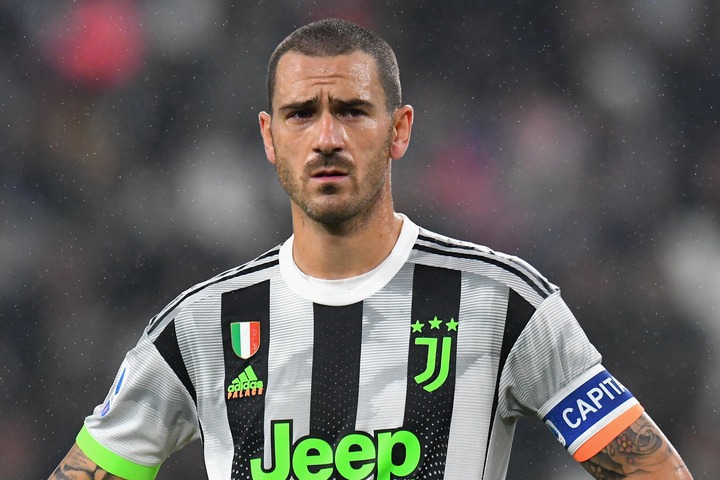 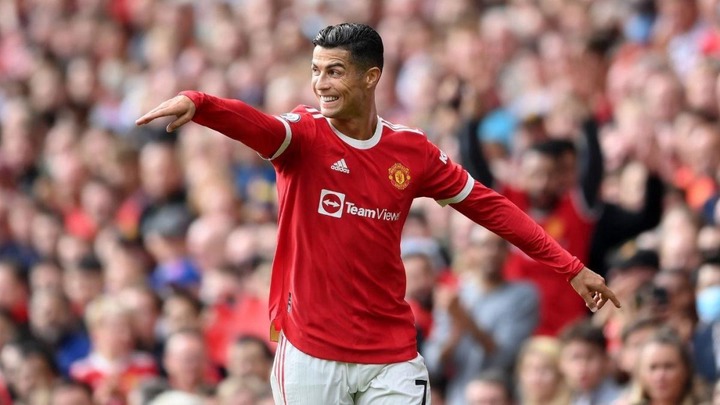 Since joining Ole Gunnar Solskjaer's team, Christiano Ronaldo has clearly been the one who has put his body on the line to win. Cristiano Ronaldo's last-minute strike against Villarreal ensured that Manchester United would have drawn the UEFA Champions League match against the Spanish side. 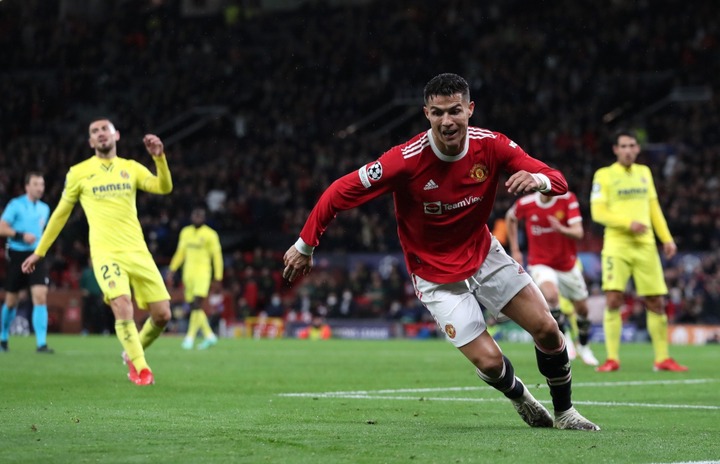 It's possible that Ole has a few faults with his formation, but he also needs to be cautious about his players becoming complacent just because Cristiano Ronaldo is on the field to dazzle the opposition with his talent.