English Premier League: Meet The Teams That Will Be Promoted And Relegated 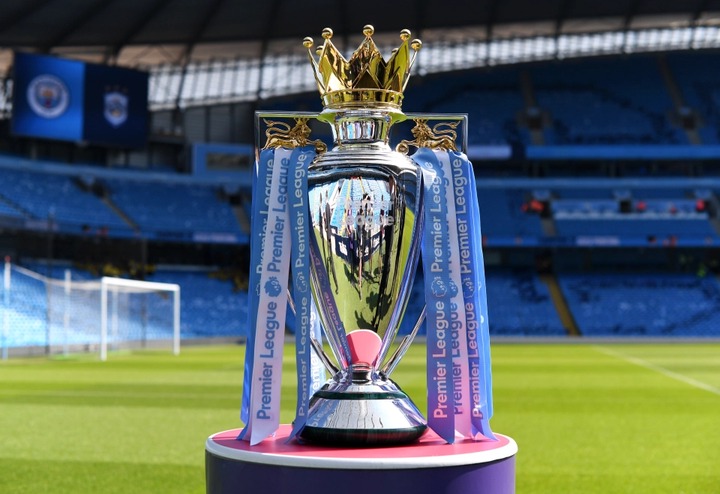 Teams that are going down Team to be promoted

One championship team has already clinch the title and their spot. leeds united the finish top of the table. The second spot is still up for grab between 2nd place west brom and 3rd place Brentford with 4th place fulham all having one game left to play. 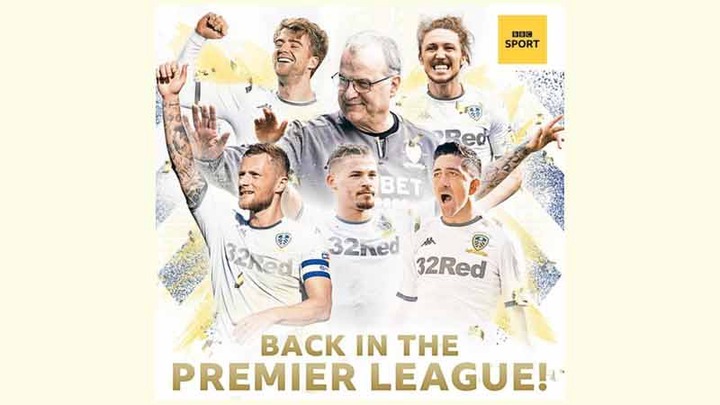 The EFL third promotion spot in the championship is determined by four team playoffs with the third team playing the 6th place in the semi final, the 4th place playing the 5th place