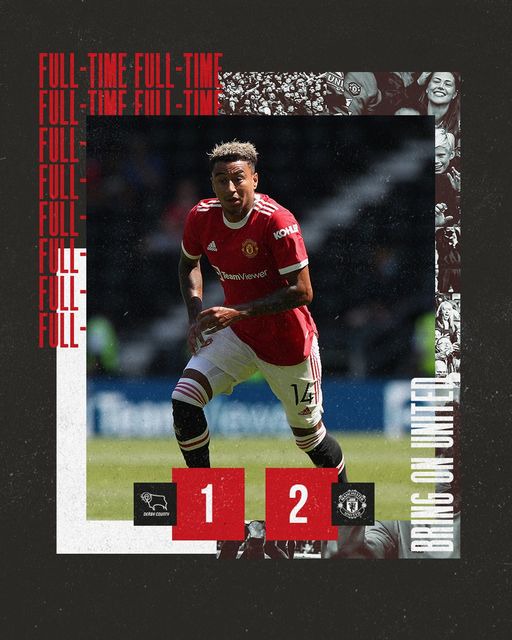 Manchester United defeated Derby County 2-1 in their first pre-season meeting at Pride Park this summer. Ole Gunnar Solskjaer's team was young in both halves, but they did the job and won, despite the fact that the match's main goal was to improve fitness. Tahith Chong scored the game's first goal in the 18th minute, with Tom Heaton making several superb saves in the first half. In the 59th minute, Facundo Pellistri netted United's second goal, provided by Shola Shoretire. In the 70th minute of the game, Colin Karim-Richards grabbed a consolation goal for the home side. United's next opponent is Queens Park Rangers, who they will face on Saturday afternoon. 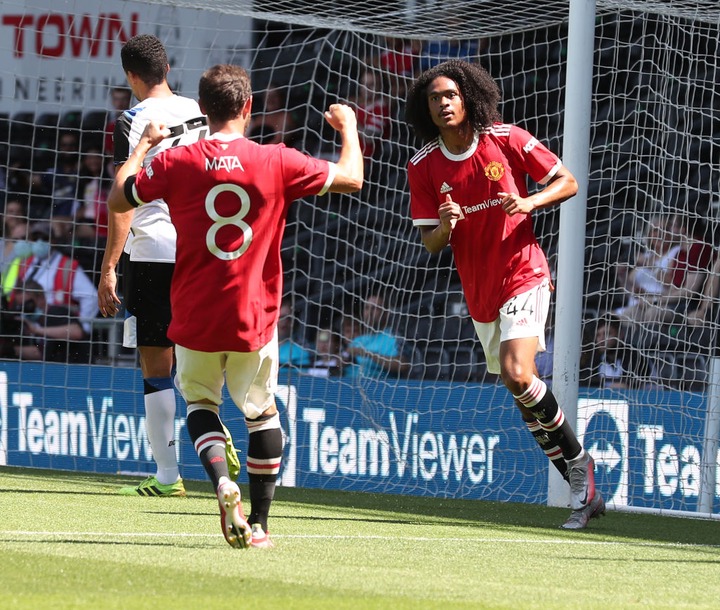 Both United and Derby put on a strong showing in their first friendly of the summer. Solskjaer chose a youthful, inexperienced team, but the signals were positive from the start. In the early moments of the game, Derby tried to get something from United, but Tom Heaton produced a brilliant save to prevent the home side from taking the lead. United then began to gain control of the game, pushing forward via Juan Mata, who appears to have something to offer this club, even if it is only experience. In the 18th minute, Tahith Chong took advantage of a defensive blunder by collecting the ball and putting it into the back of the net to put United ahead.

Derby were building something in the United box in the 37th minute of the game, around 20 minutes after the United goal, putting pressure on the defense. Heaton made another outstanding save to save the home side from equalizing. It only goes to show that even with a majority of youth players on the field, United can still defeat some opponents. Derby will be upset that they haven't scored yet despite having plenty of chances. United then began to apply more pressure to Derby, sitting on the edge of their box and pressing forward in search of another opening. After a good first half for this strong United team, the half-finished with United still leading 1-0.

Derby equalized in the 70th minute, with Colin Karim-Richards smashing a shot past Lee Grant, who used to play for Derby before joining United a few years ago. The goalkeeper was unable to prevent the effort from finding the back of the net, which elicited jubilant applause from the Derby fans in attendance. Jesse Lingard almost restored United's two-goal lead minutes later, firing a shot on goal that hit the crossbar and bounced back out into play. The former academy youngster, who had a successful loan spell with West Ham United in the second half of last season, was unfortunate to miss out. It's a shame he didn't score the goal or take advantage of the opportunity later in the game. 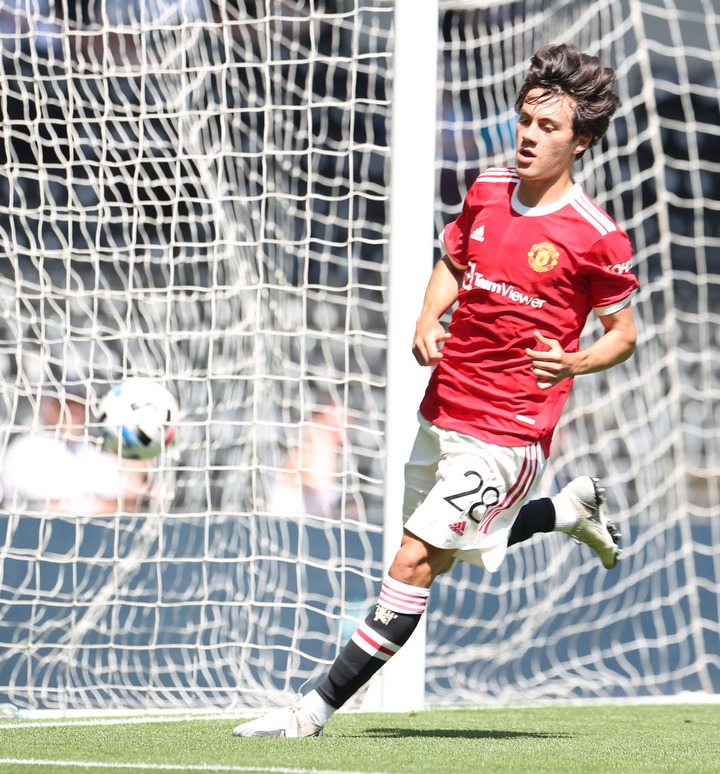 United won 2-1, with goals from Tahith Chong and Facundo Pellistri, and a consolation goal from Colin Kazim-Richards for the home side. United will play Queens Park Rangers in their 2nd preseason match on Saturday. They will then go to Old Trafford to face Brentford and Everton, with a stopover at Preston North End in between. 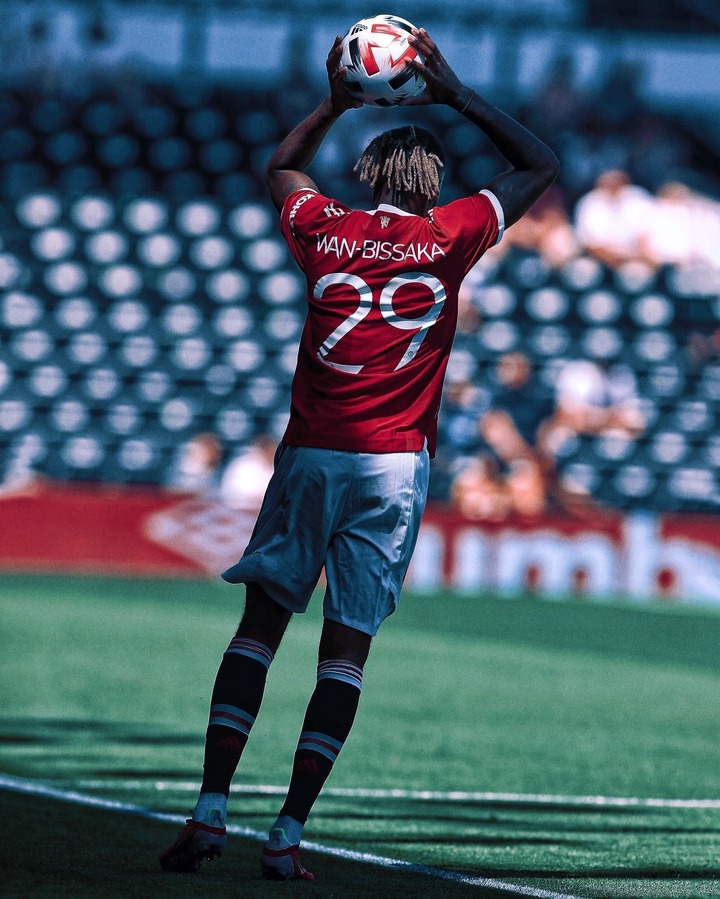 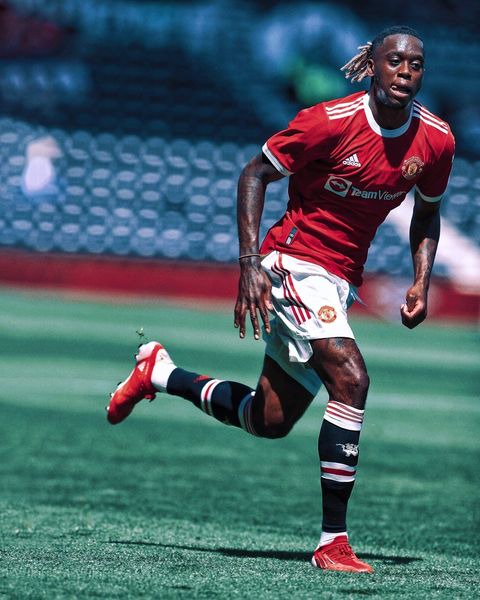 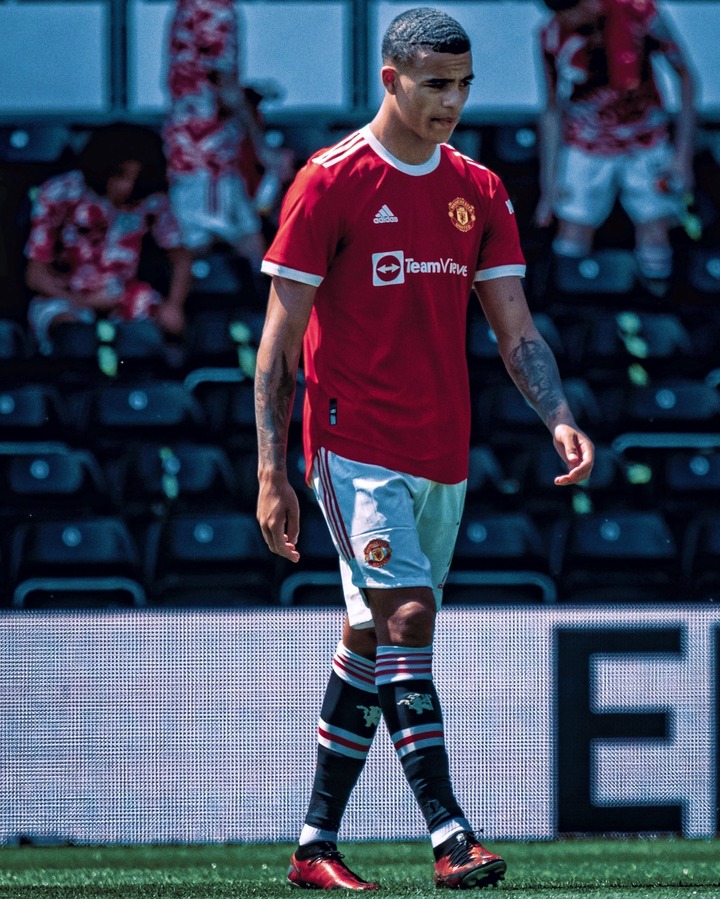 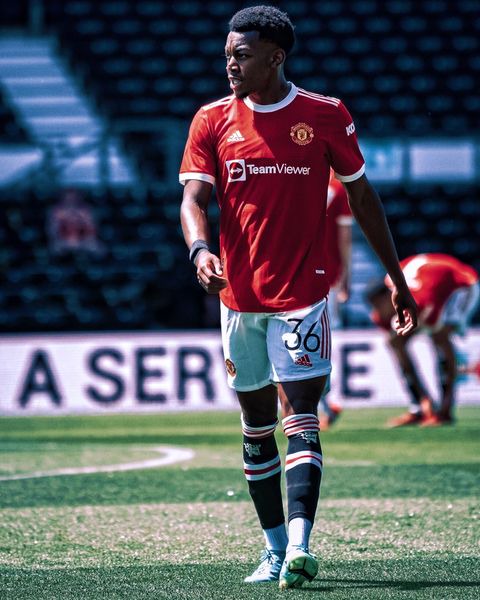 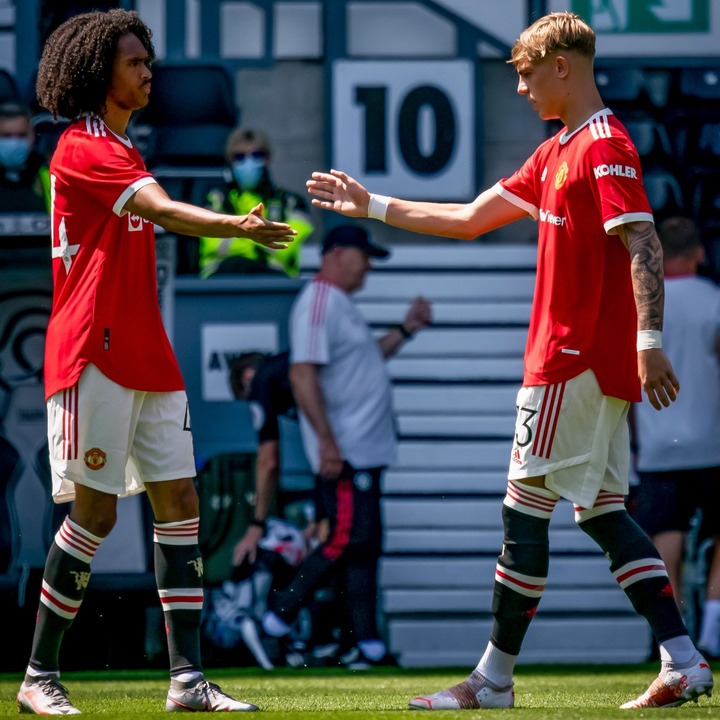 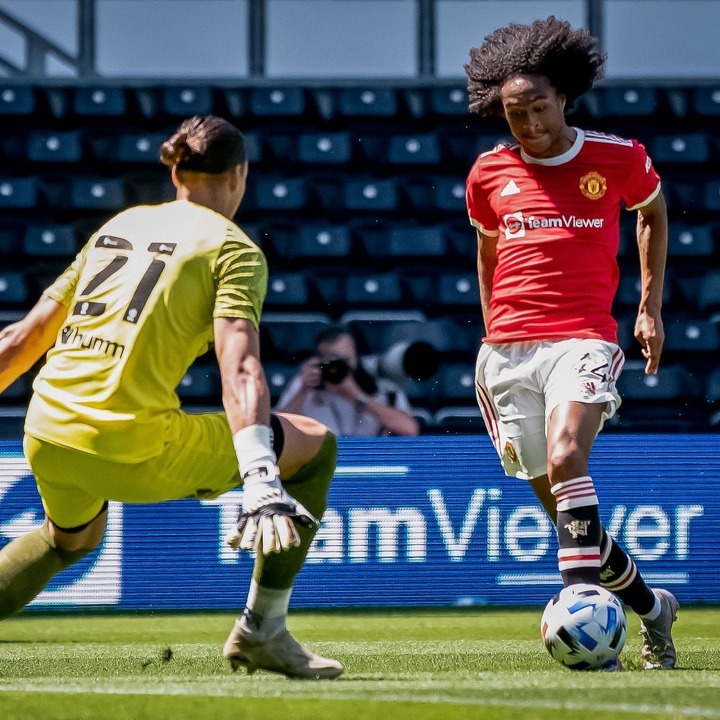 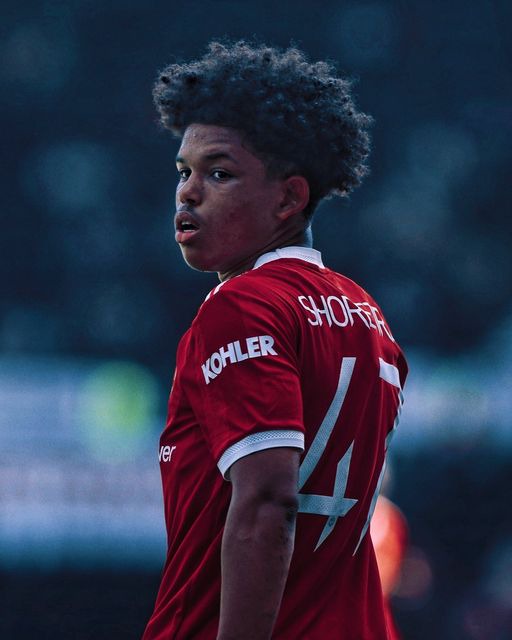 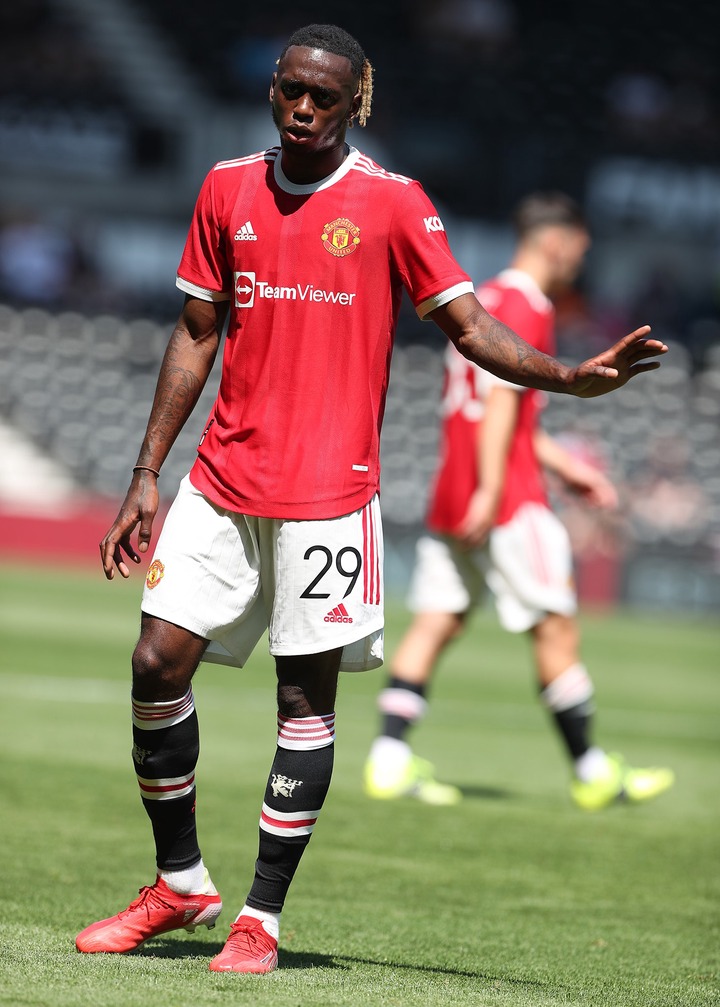 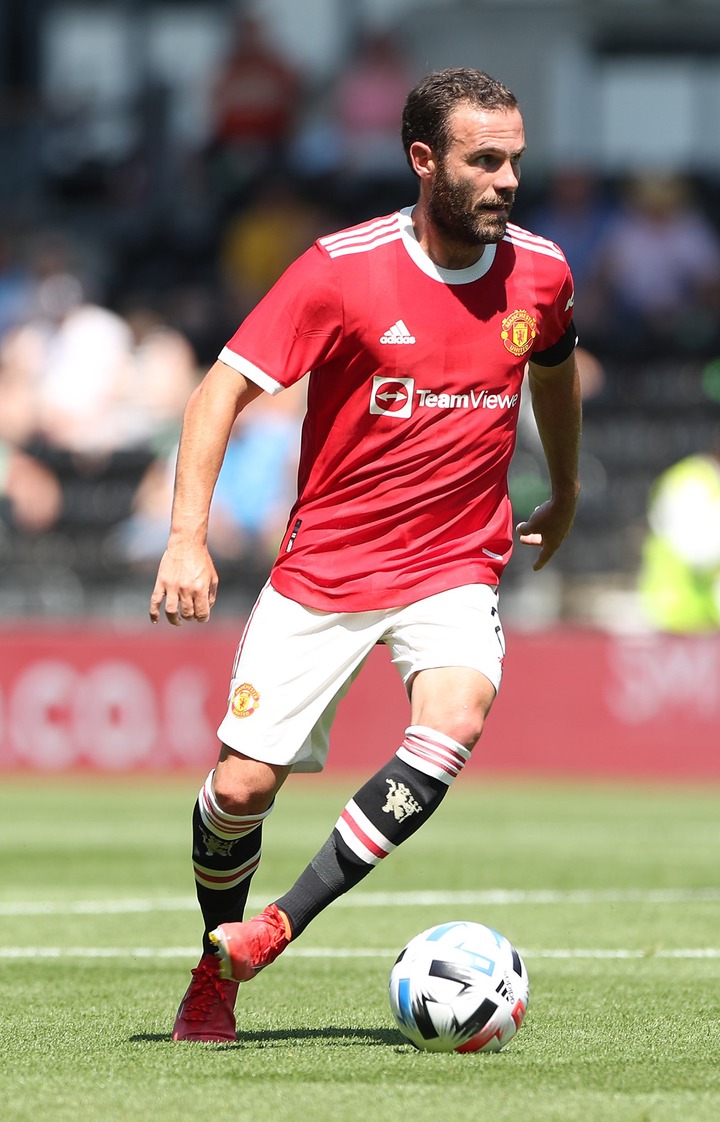