Opinion: Players Should Stop Giving Out Penalties To Their Fellow Teammates.

By Tegajames (self media writer) | 24 days ago

Football is one of the most tactical sports in the world. Because of the high level of competition in football, each club must devise strategies to help them defeat their opponents and win important leagues and cups. 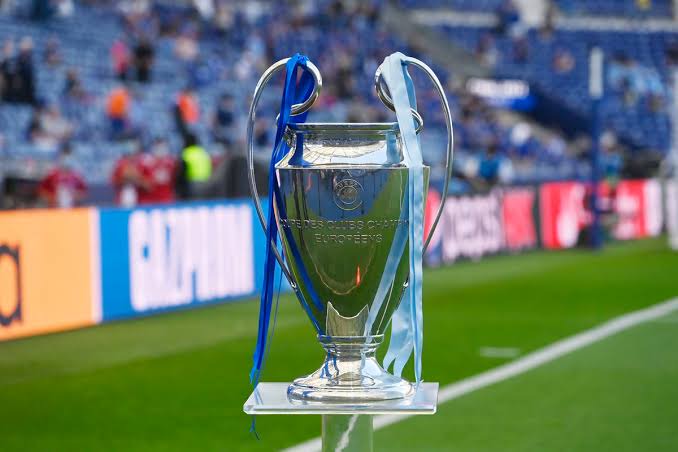 If a football team wants to succeed, then all of its players must work together. One of the most important qualities a football club must have is cooperation. A football team has eleven players, and no single player can score or defend.He needs the support of others. 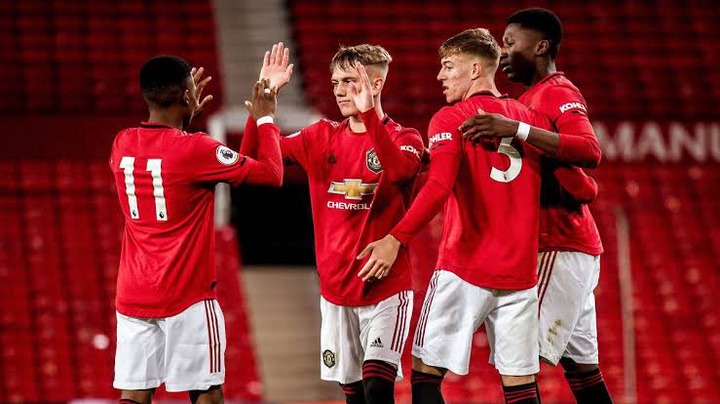 Since a player needs support to score, it is important for his other teammates to always be ready to provide assists for the team. However, a lot of players have always proven their kindness on the football field. These players prove their kindness by giving out penalties to their fellow players. Most of the time, the essence of giving the penalty to a fellow player is to put his name on the score sheet. 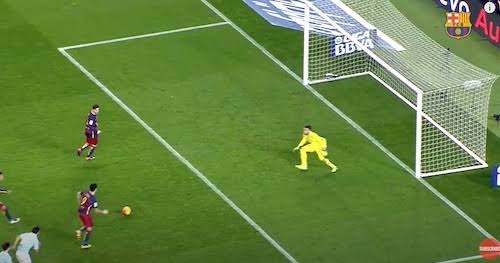 This practice would surely lead to good relationships between players and teammates, and this would lead to increased cooperation. Giving out penalties to fellow players is kind, but sometimes the result is very costly. 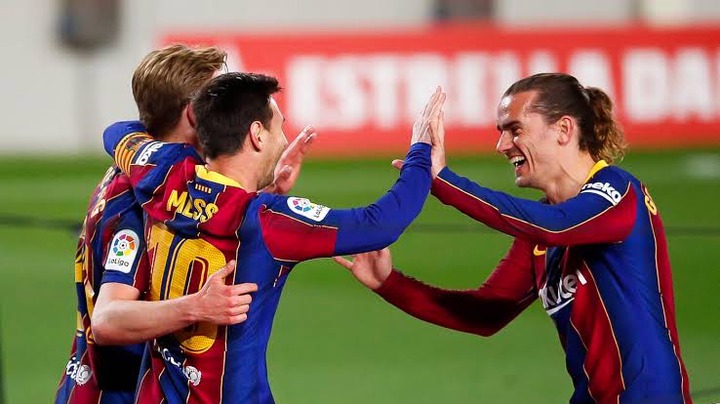 A player is appointed as a penalty taker because he has proven that he can always deliver whenever the club is in need of a penalty. If a qualified penalty taker decides to give a penalty to another teammate, then he has made a very wrong decision. 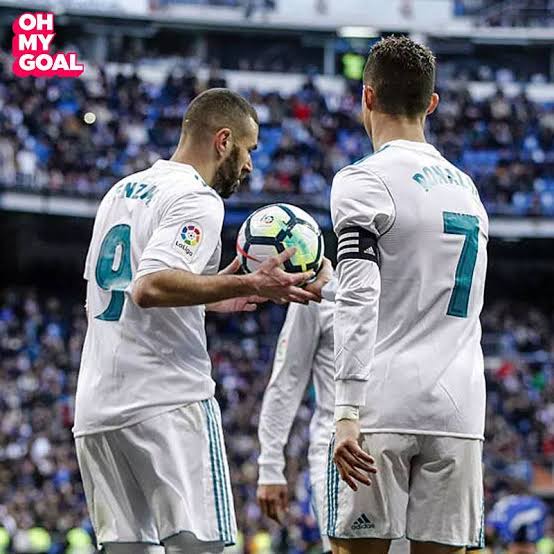 As simple as a penalty kick looks, it is also very difficult. This is evident in the number of penalty kicks that have been lost by the best players in the world. Cristiano Ronaldo and Lionel Messi have both lost 30 penalties. 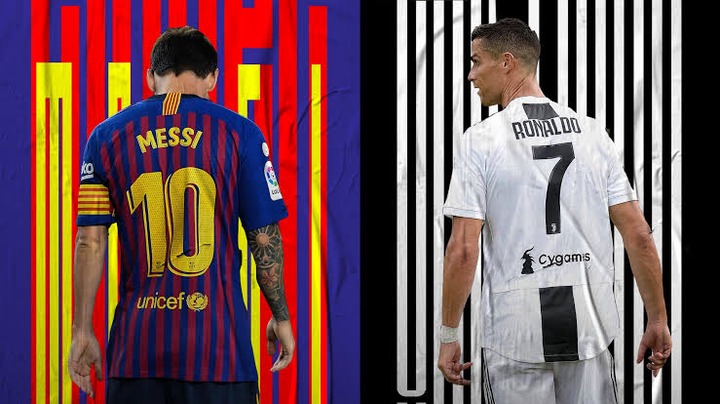 In a match played on Sunday between Inter Milan and AC Milan, Milan made the mistake of allowing Lautaro to play the second penalty, despite being in very poor form. This resulted in a 1-1 draw with AC Milan.

Also, in a Champions League match between PSG and Leipzig, Mbappe missed a penalty at a crucial time. Messi scored the first penalty, but he should have taken the second one to avoid a negative result. PSG won the match 3-2. A loss could have been caused by Messi's kind gesture. 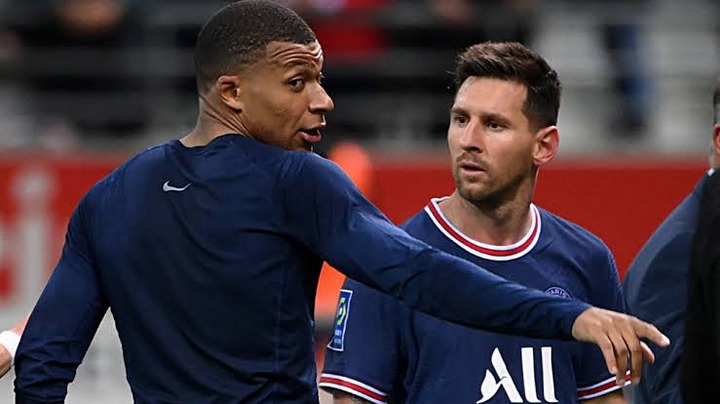