By Supersport4 (self media writer) | 1 month ago

Chelsea football club lost their first premier league match of the season against Manchester city on Saturday afternoon which pave way for Liverpool as the league leaders. 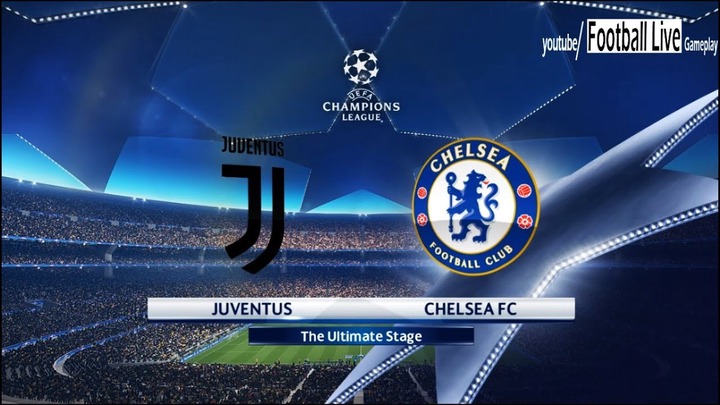 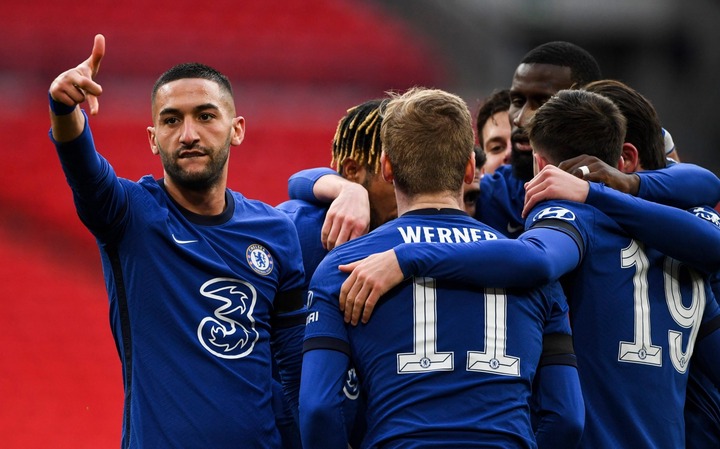 Chelsea and Manchester city has the same points just goal difference separating the two side.

There is no doubt that Chelsea head coach is a cause of Chelsea defeats to city at Stamford Bridge on Saturday afternoon.

Thomas Tuchel was expected to start his normal formation, but he emerged with a 5-3-2 formation which moved N'Golo kante to winge.

Chelsea suffered in the hand of city in the whole of first half without attempt and before Tuchel realised his mistakes it was too late.

On Wednesday night Chelsea will continue their UEFA Champions league campaign as they travel to Allianz stadium to face Juventus.

Chelsea are in a very big trouble, Reece James was substituted against city due to injury which looked like Ankle problem.

Mason Mount contribution to Chelsea team is overwhelmed and his absent against city affects the team a lot and they are waiting for his return soon.

Christian Pulisic has missed Chelsea last three matches so far due to the injury he sustained during the international break.

Meanwhile, Chelsea could face Juventus without these talented players on Wednesday night which could make them lose the match.

Chelsea has talented players who could replace these injury players, but UEFA Champions is not the same with domestic leagues.

Christian Pulisic is not expected to feature against Juventus on Wednesday, while Reece James and Mason Mount injury might come so sudden.

Thomas Tuchel might decide to use the formation he used against city on Saturday which could make them lose to Juventus on Wednesday night.