Ronald Koeman has a few players in the team which he rarely start or give enough game time, since he took over the team last summer, following the dismissal of Quique Setien. His relationship with young Rique Puig was always in the Spotlight during the early part of the present season, but as time went by, the media has backed off from the topic, because Koeman already made it clear that the 21 year old is not in his plans for this season.

▪️ Umtiti has played 15 minutes in his last 8 games. 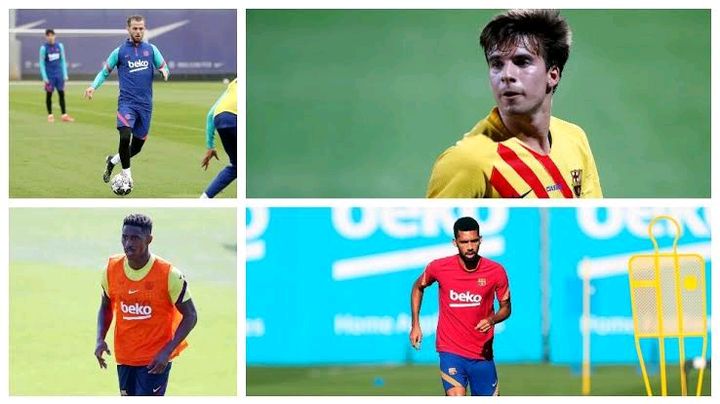 Four of the 5 afformentioned players above have been reportedly put up for sell by the club, in other to generate Enough cash to fund the transfer of a new striker.

Samuel Umtiti was the most forgetten amongst the 5 players above. The last time the Frenchman started a league game for Barca was at Granada in January due to injuries to Gerrard Pique, and Ronald Araujo. 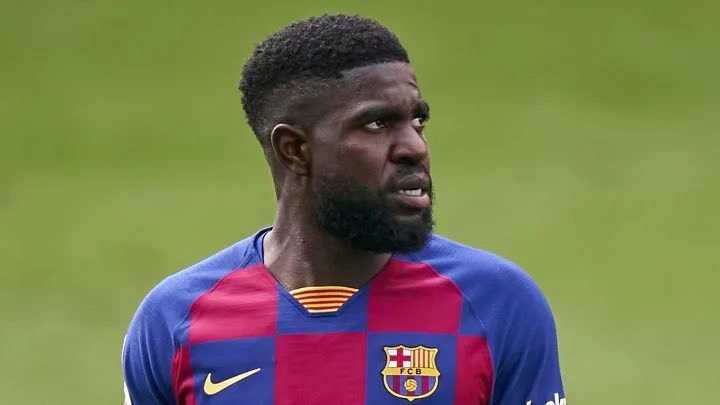 Pjanic has cried out to the public on more than one occasion, but Koeman is reluctant, and instead placed the 30 year old amongst the list of potential departures from the club. 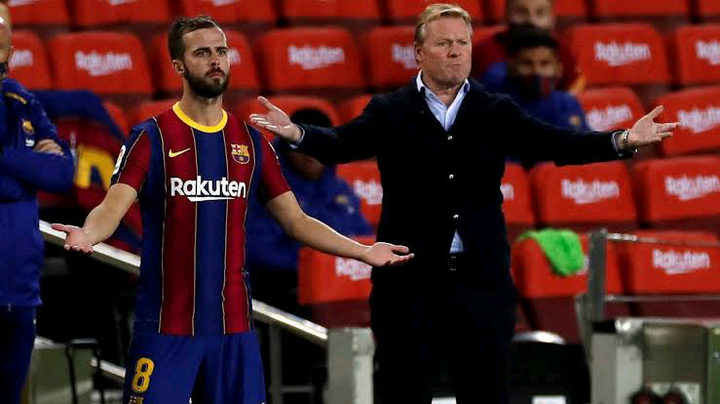 If a new striker arrives, Martin Braithwaite will surely leave the club, but for now, he remains a member of the team and he's also played his part in helping Barca to their first silverware since 2019 and Possibly the Laliga title.

Check Out What Fans Are Saying After The Referee Refused Giving Sterling A Red Card For This Foul.

One major reason why Chelsea's win against City tonight will work against them in the UCL final.