The Premier League matchday 9 round of matches have been played last weekend, with so many clubs recording big wins, and others suffering huge defeats. Chelsea are currently topping the league with 22 points, while Liverpool and Manchester City are 2nd and 3rd with 21 and 20 points respectively. 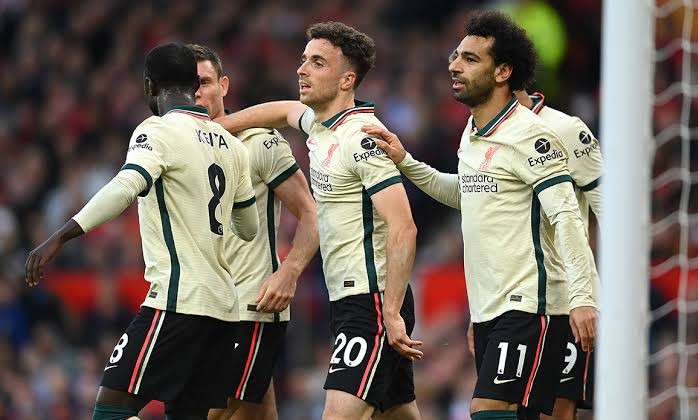 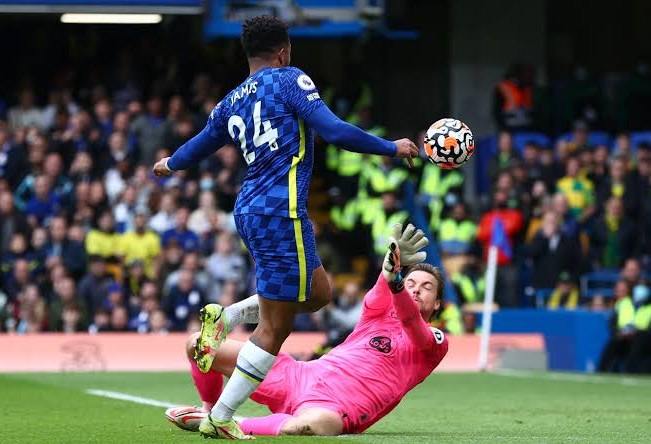 The 33-year dutch footballer's performance was very awful on Saturday against Chelsea. He conceded the highest number of goal during the weekend as Norwich City lost 7-0 to the in-form blues. 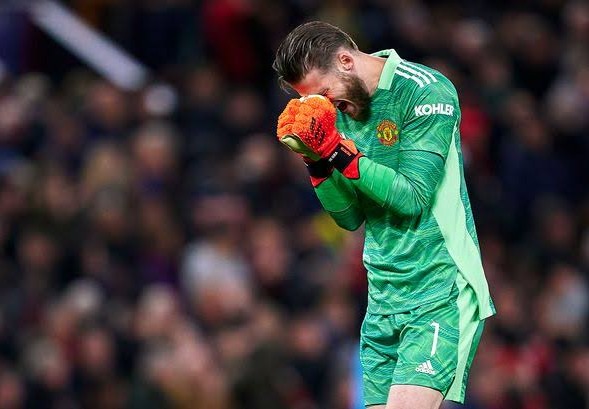 The 30-year old Spanish International's performance was not in anyway impressive. Against a rejuvenated Liverpool side, he conceded 5 goals as Manchester United lost 5-0 at Old Trafford. He has not kept any clean sheet in United's last 6 EPL games. 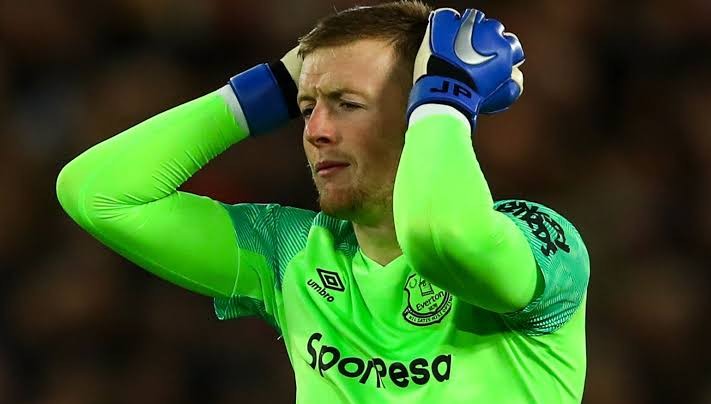 The top ranked English goalkeeper was in between the bars for Everton against Watford on Saturday at the Goodison Park. He conceded five goals as the toffees lost 2-5 to the visitors. They are currently placed 8th on the EPL table. 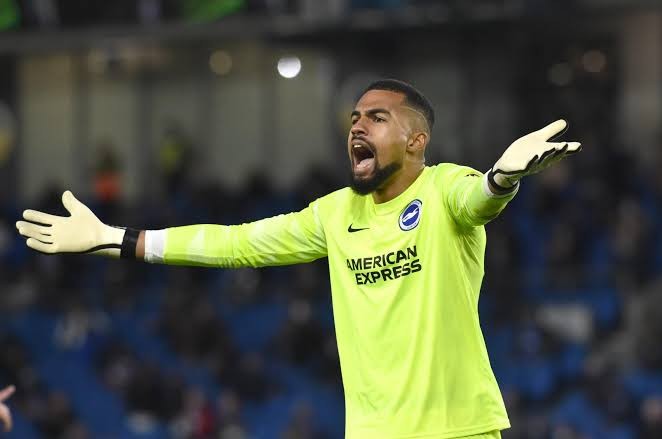 The 23-year old footballer conceded four goals against Pep Guardiola's Manchester City on Saturday. Brighton who were the home team were beaten 4-1 at the Falmer Stadium, but they still sit on the 5th position above the likes of Tottenham and Manchester United. 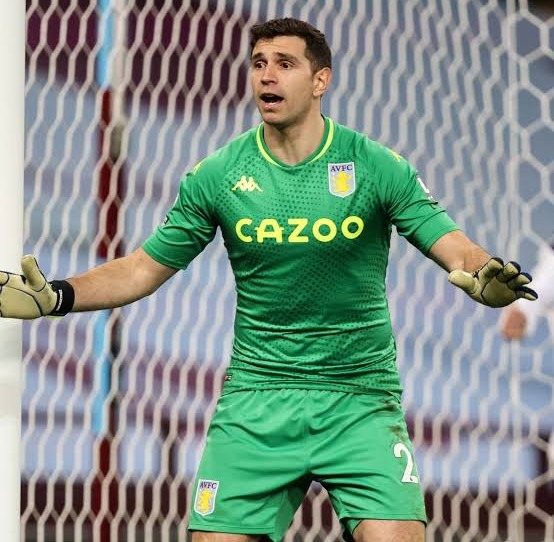 The Copa America hero fell short at the Emirates stadium on Friday against Arsenal in the Premier League. He conceded 3 goals as Aston Villa were beaten 3-1 by Mikel Arteta's men. Villa are currently placed 13th in the league. 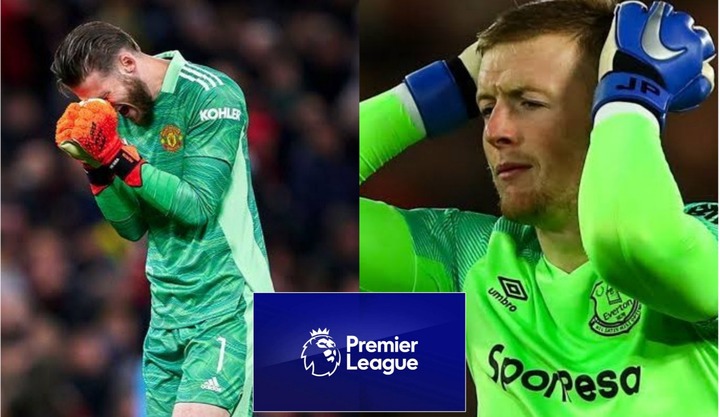 Do you think these five can bounce back for their clubs in the next fixture?