Chelsea head coach Thomas Tuchel, has had his say on the failed transfer of Borussia Dortmund's striker Erling Haaland to Chelsea last summer, during a recent interview. 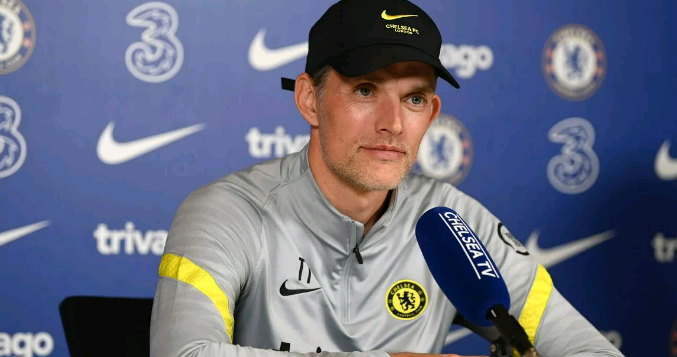 Recall that the Norwegian center forward was linked with a move to Stamford bridge all through last summer, but a move never materialized. 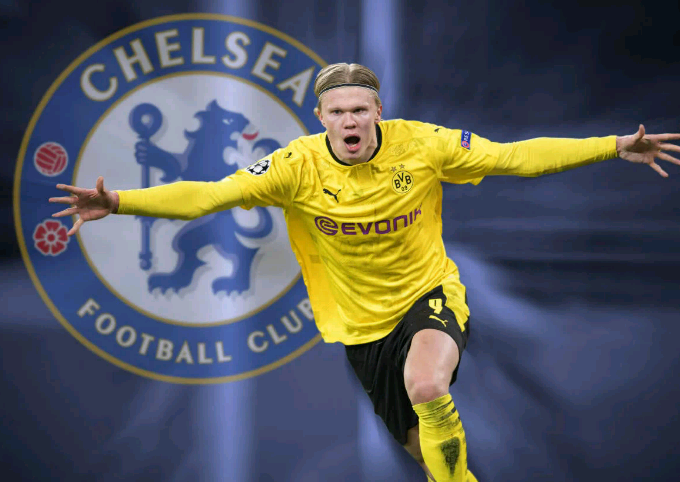 Thomas Tuchel's men were keen on landing a top striker during the summer to add extra fire power to their attack, and Haaland was one of the few names that was linked with the blues. 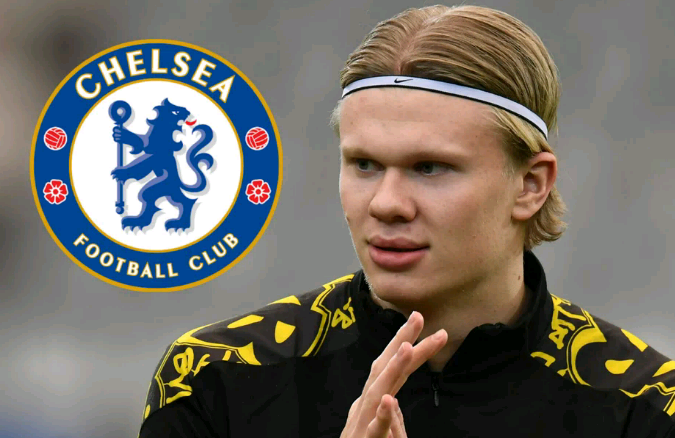 Despite the huge speculations linking Chelsea Fc with the Dortmund star, who is widely considered as one of the best strikers in world, the blues eventually settled for Belgian striker Romelu Lukaku. 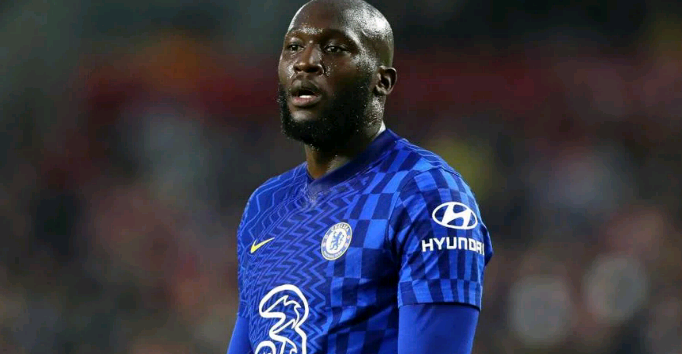 Ahead of Chelsea's Ucl game against Malmo, the German manager swayed in on the "Haaland to Chelsea" transfer talks, when asked why the blues didn't make a move for the player before his release clause becomes active. 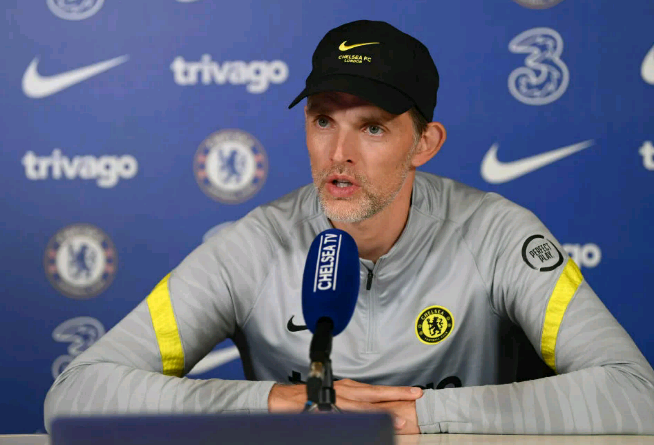 According to Thoma Tuchel, he pointed out that Haaland has been talked about regularly at Chelsea, but stated that he didn't think the blues were really close to signing him in the summer. 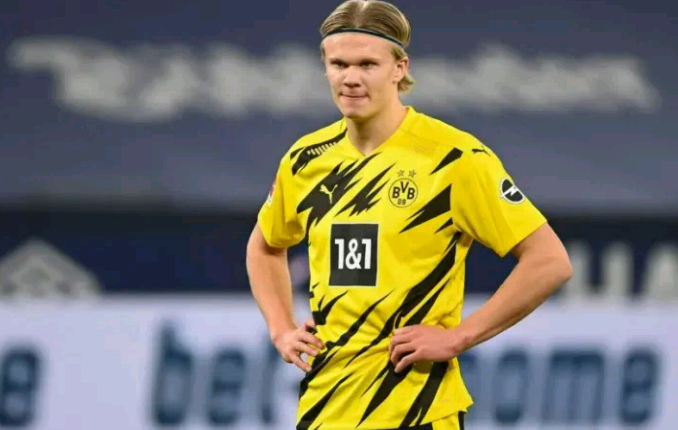 Speaking on the possibility of the blues still signing Erling Haaland, the Chelsea manager went on to say in his own words "let us see what will happen the next weeks". 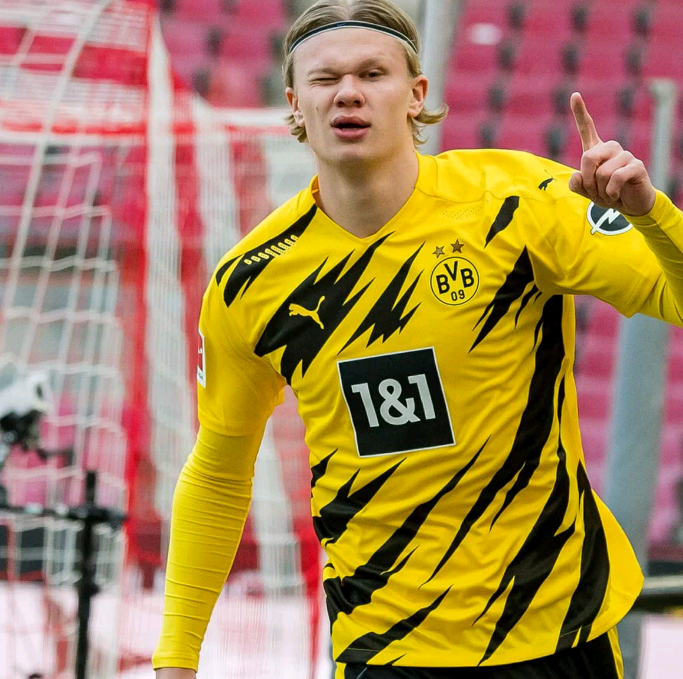 It will be interesting to see if Chelsea will still make a move for Haaland, considering the fact that they still have a Romelu Lukaku and Timo Werner at Stamford bridge, but anything they say is possible in the world of football. 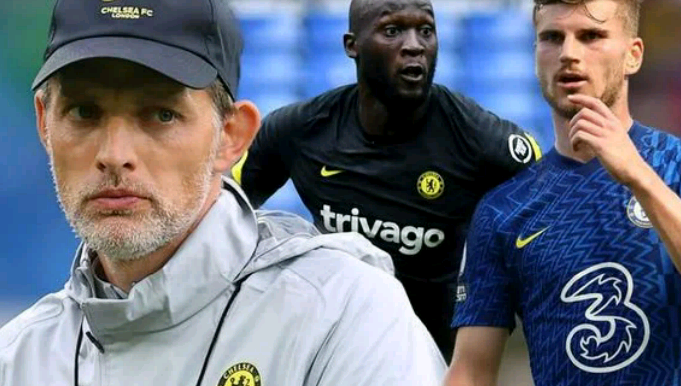 Do you think Chelsea actually need to sign Erling Haaland? 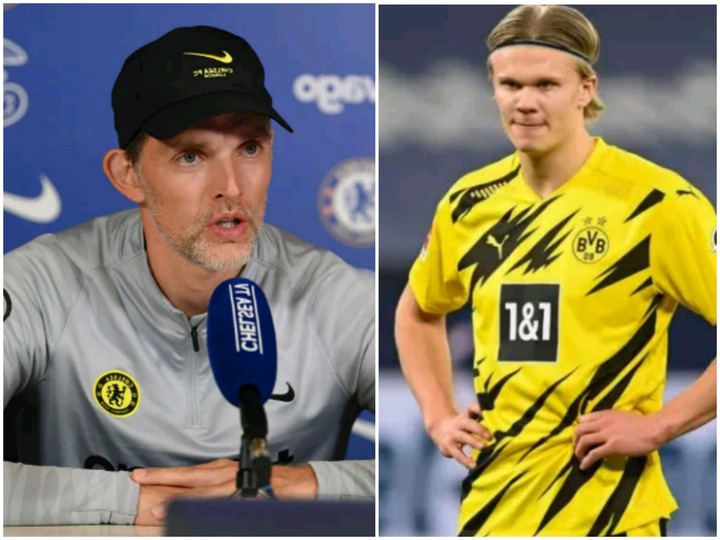